The tropical Andes are one of the most biodiverse places in the world. These mountains in South America are home to tens of thousands of plants and animals, many of which live nowhere else on Earth. However, their rich ecosystems are under threat from deforestation, mining, fires, livestock grazing, and climate change. Daniel Ruiz-Carrascal, an adjunct at Columbia University’s International Research Institute for Climate and Society, has been studying high-altitude tropical Andean ecosystems for more than a decade. He and his colleagues have been recording long-term changes in temperature and humidity, and cataloguing the tree and plant species they encounter along the way. Now they have written a book that highlights more than 300 of the unique — and in many cases, threatened — species they’ve identified in the Claro river watershed in Colombia.

Bosque Andino contains high-resolution photos and detailed information about more than 150 of these species, including how to identify each one and where it lives, as well as a scannable QR code that brings users to the team’s virtual catalog for more information. The result is a colorful and easy-to-use field guide to the trees, bushes, vines, epiphytes and ferns of this ecosystem in the clouds. The authors think it will be useful to tourists, students and community members, as well as specialists such as botanists, park rangers, and conservationists.

The book includes only species that are native to Andean forests. “We considered those that are particularly important or interesting for conservation efforts, in terms of their endemic condition, reported or observed threat, being a novel report of the species in the zone, and also due to their taxonomic challenges,” explained doctoral student María Elena Gutiérrez-Lagoueyte, the book’s lead author.

The mountain forests help to regulate water and climate; they store carbon and prevent erosion and landslides; they provide timber and habitats for plants and animals, and contribute to human well-being, both aesthetically and culturally. By highlighting the floristic richness of this region, the team hopes to show that there is still a lot to learn about these ecosystems, and to emphasize how important it is to conserve what’s left of them.

“Our interest was to reveal the surprisingly high biodiversity remaining in the Andean forests of Colombia, despite their current state of fragmentation,” said Ruiz-Carrascal. “Many species are still alive, out there in the field. We wanted to bring nature’s beauty to our society to create consciousness about the urgent necessity to protect what is still left.”

The slideshow below highlights 10 of the species that make the tropical Andes a unique and incredible natural treasure. 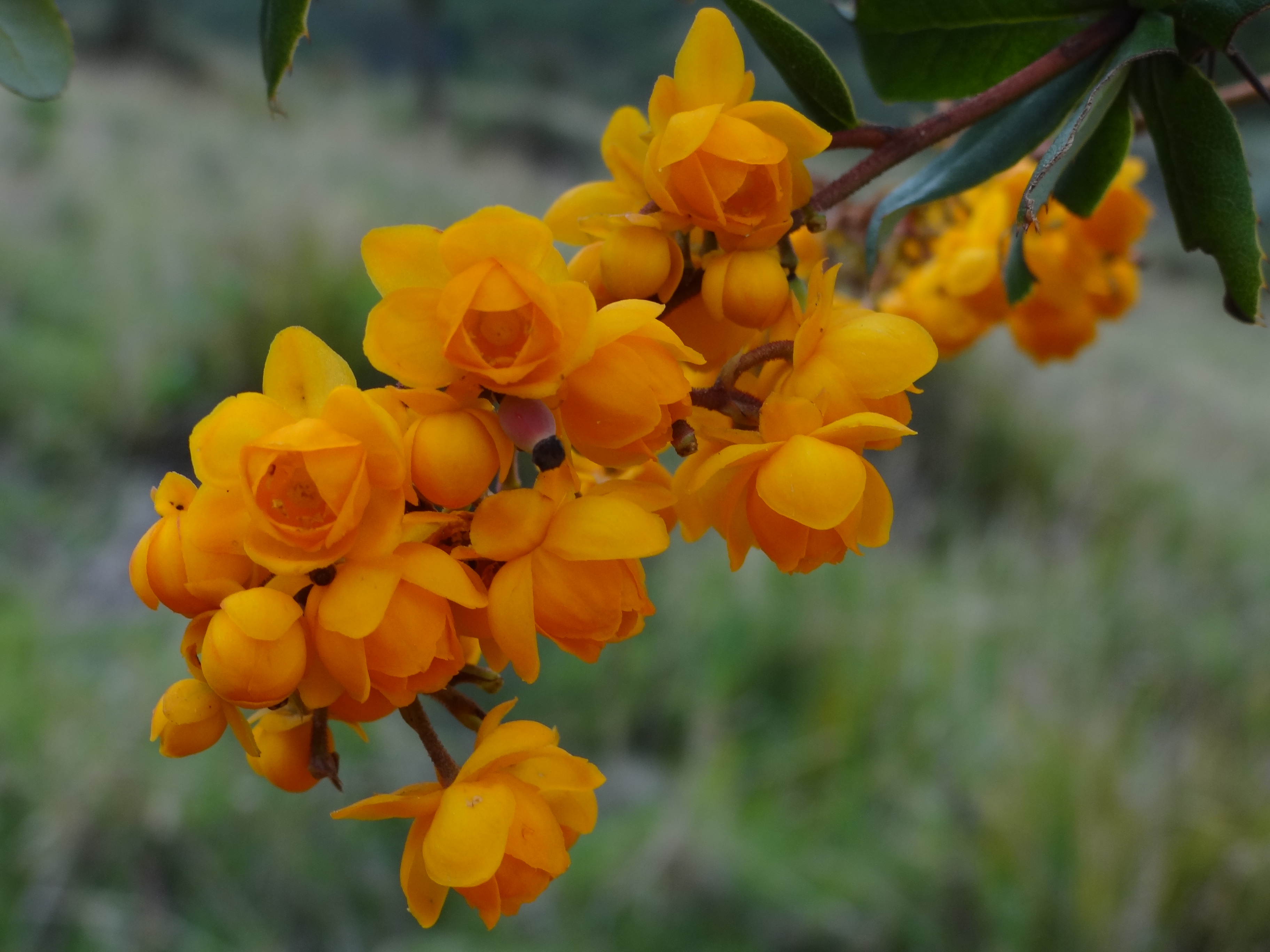 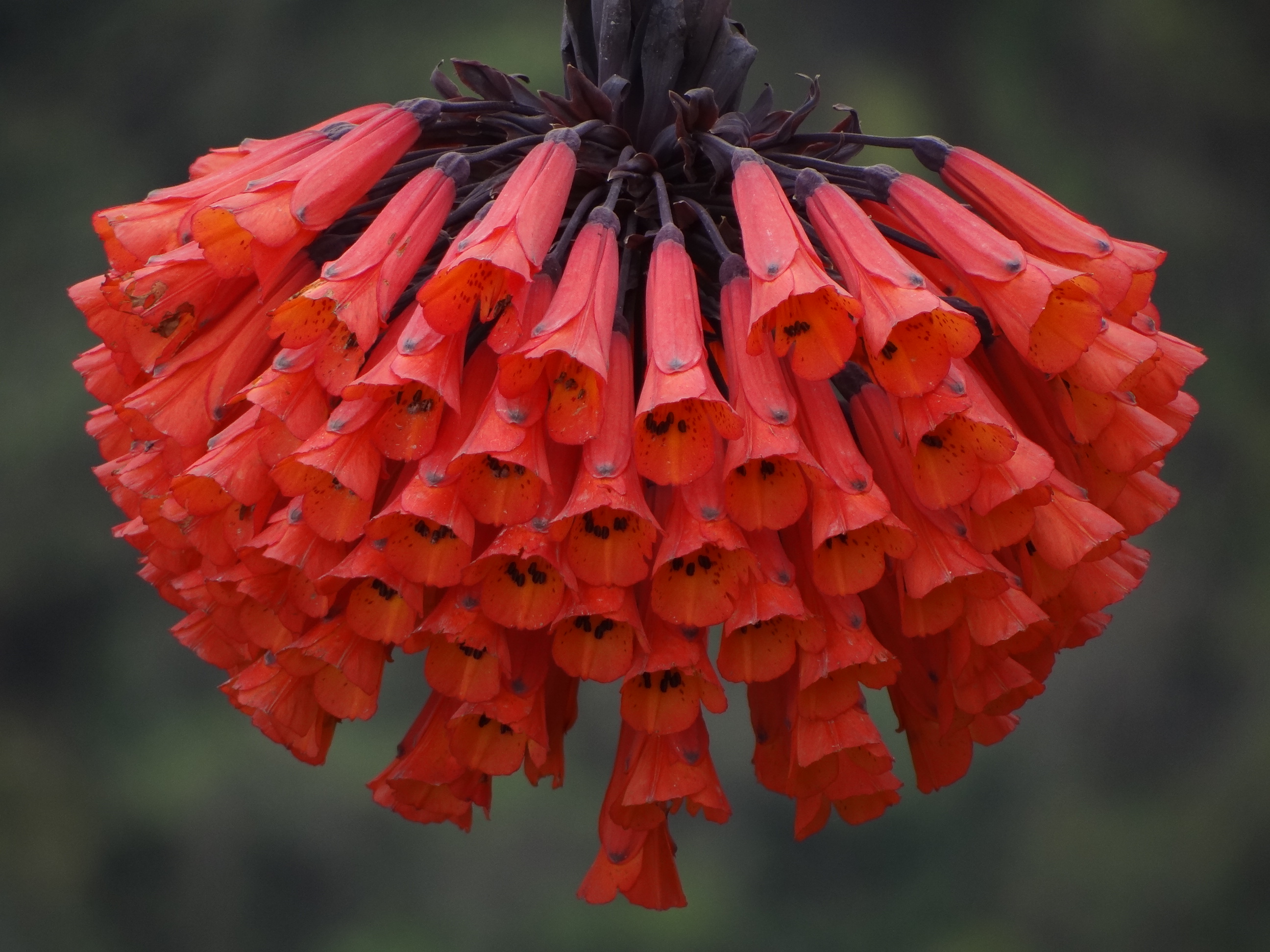 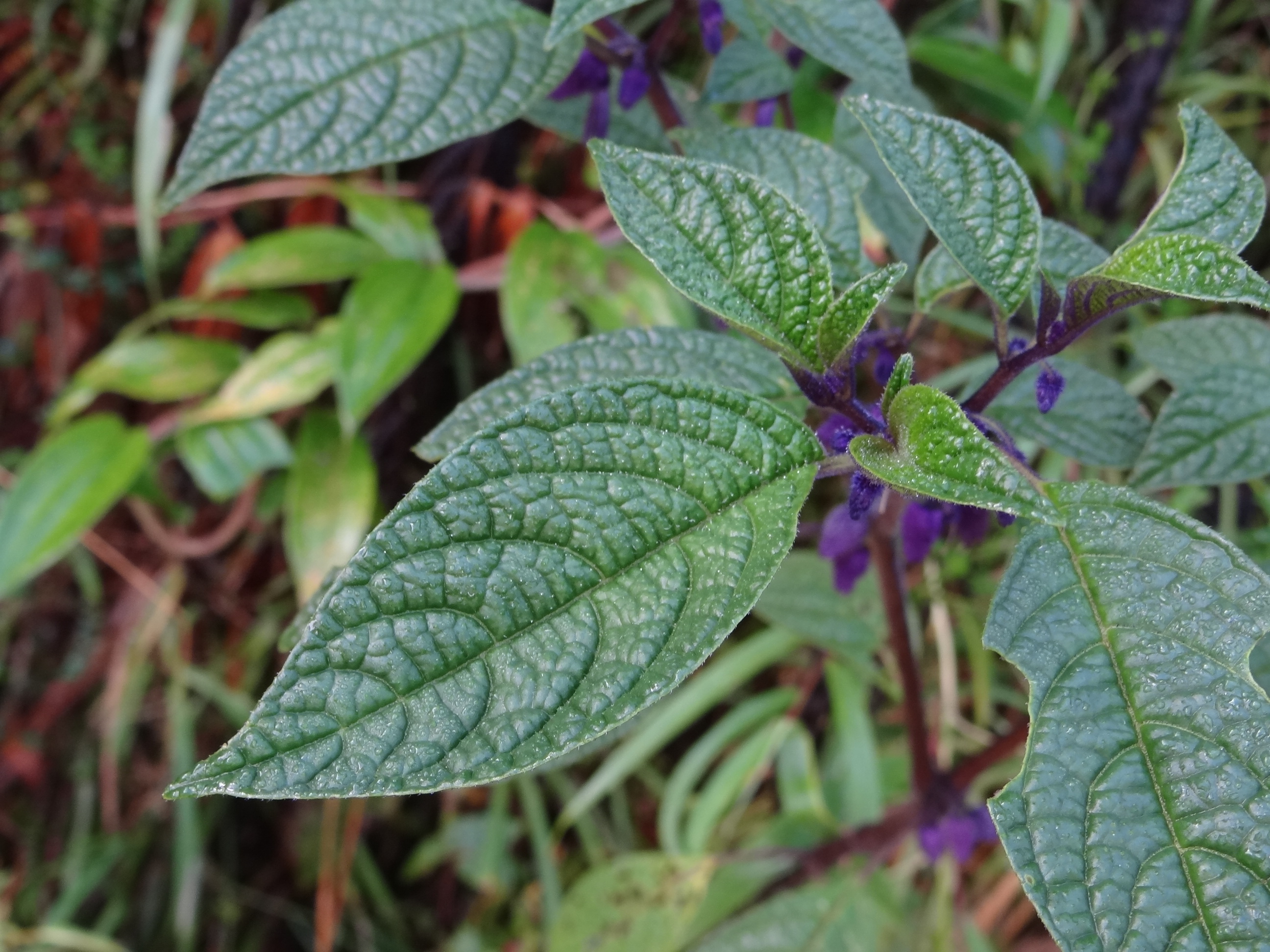 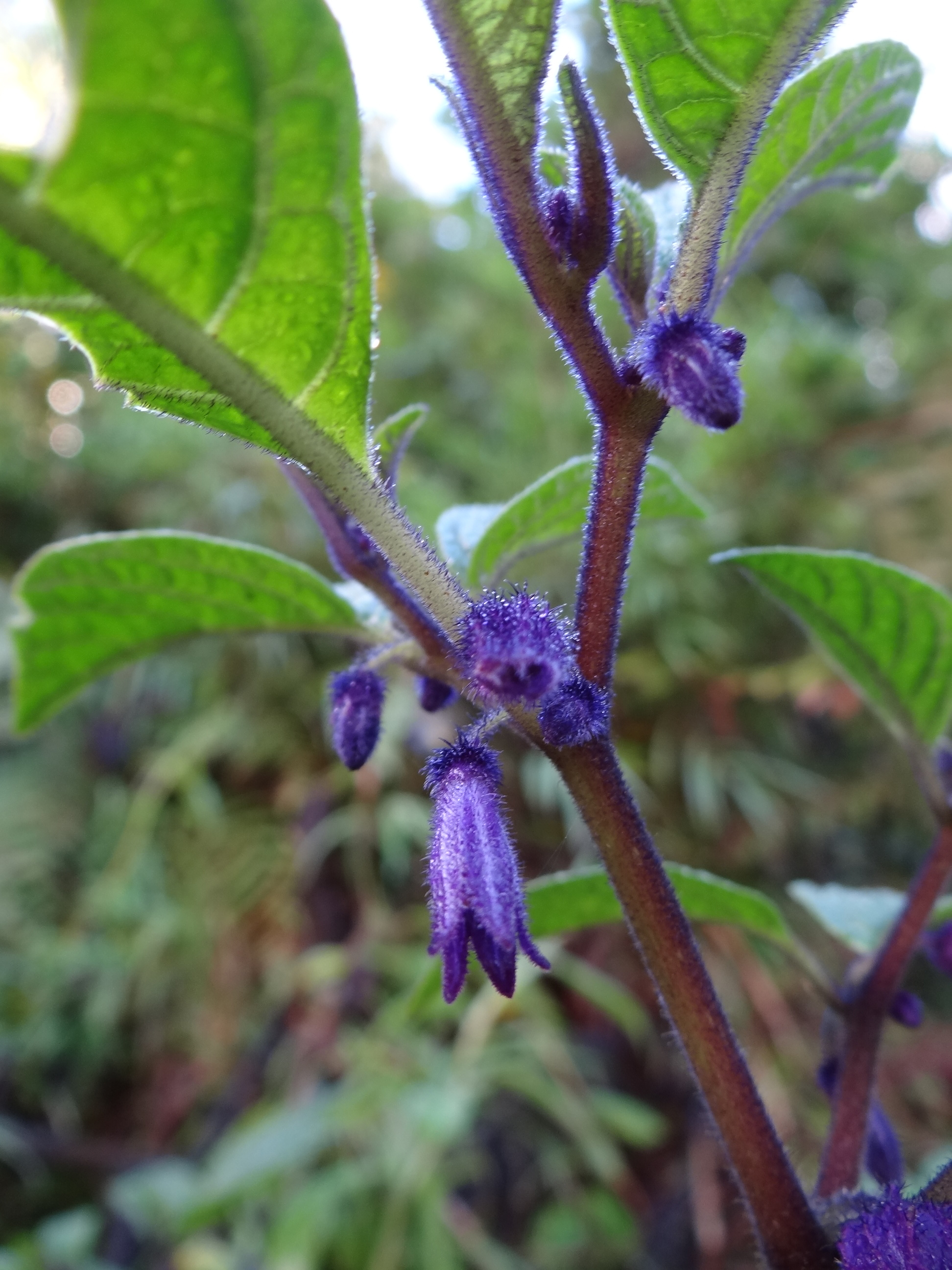 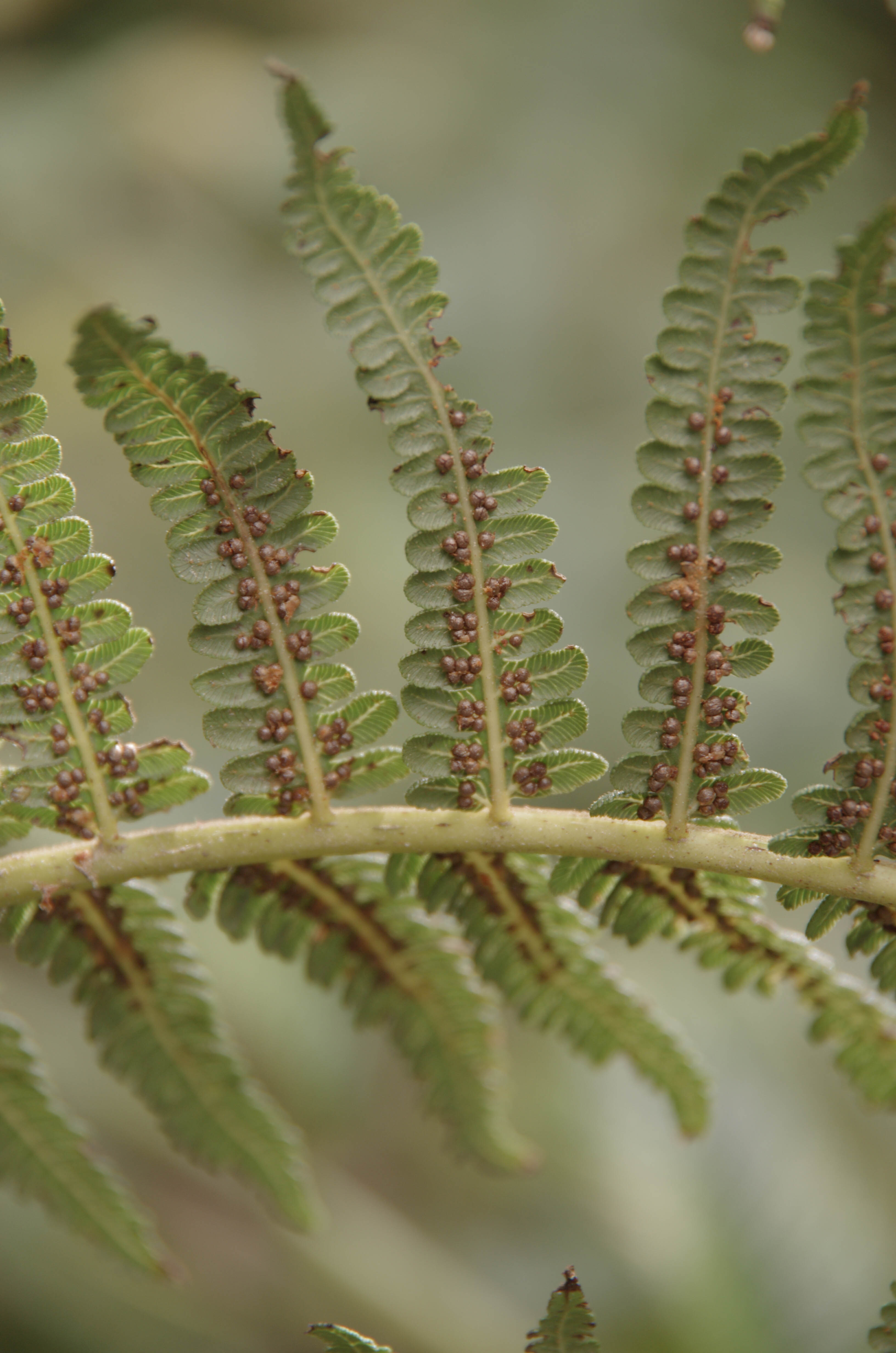 <
►
>
Cyathea patens is a tree fern found in Colombia, Ecuador and Peru. Like other species in its fern family, C. patens’ root masses have traditionally been used to grow orchids, bromelias, and flower horns, but this use is threatening the tree fern’s populations. As a result, extracting it from the forest is restricted across Colombia, and trade in the plant or its parts is regulated by the Convention on International Trade in Endangered Species of Wild Fauna and Flora (CITES).