Aastha Uprety, Author at State of the Planet 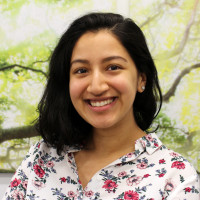 Aastha Uprety is a writer for GlacierHub and a Master of Public Administration student at Columbia's School of International and Public Affairs, where she studies social policy and media & communications. She graduated from William & Mary. Previously, Aastha worked in research and communications roles at civil rights and policy organizations. Besides climate justice and global social movements, she is passionate about music and internet culture. Follow Aastha on Twitter: @AasthaUprety 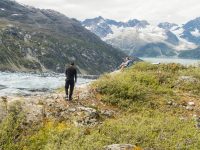 What Social Media Can Teach Us About Human-Environment Relationships

Researchers used Instagram hashtags to analyze how people feel about their environments, furthering the study of cultural ecosystem services. 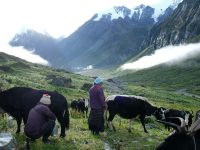 Cheesemaking in Nepal Under Threat Unless Pastoralist Traditions are Revived

Cheese production in Nepal’s Langtang Valley is deeply enmeshed in the traditional practice of yak herding, which is undergoing a long-term decline. 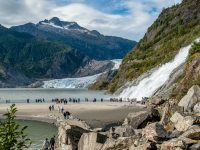 Glacial flooding is never predictable, but Juneau’s response has become reliably routine, thanks to scientific research and partnerships with government. 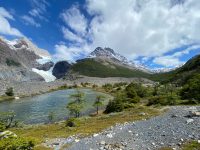 Fish bones reveal the seasonal fishing patterns of Patagonians thousands of years ago, illustrating how prehistoric communities adapted to their environments. 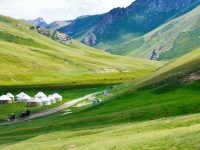 A clash between livestock herders in the central region of the country uncovers political, economic, and environmental concerns among pastoralist communities. 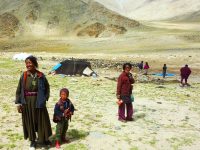 Geopolitical tensions between China and India at their disputed Himalayan border have ecological and social consequences for local peoples.