Columbia Climate School, Author at State of the Planet

A new study finds that an area 10 times the size of the United Kingdom has been affected by some form of human disturbance, contributing to biodiversity loss and carbon emissions.

Jessica Fanzo will be joining the Climate School faculty as professor of climate in July. 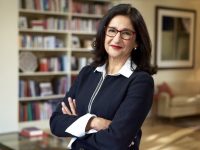 Board of Trustees elects leading economist and current president of the London School of Economics and Political Science to succeed Lee C. Bollinger.

With nearly $3 million in federal funding, Climate School researchers will help develop a climate action plan to mitigate the effects of climate change on the city’s water supply. 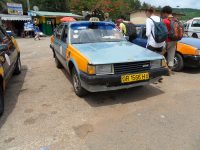 Used vehicles serve real needs across Africa, but they also contribute to its public health and environmental problems through crashes and pollution. 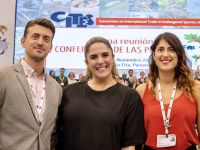 Three Environmental Science and Policy alumni worked to protect wild fauna and flora threatened by the international trade at a major wildlife conference in November.

A list of some of our most popular articles and videos, plus some of our favorites that you shouldn’t miss. 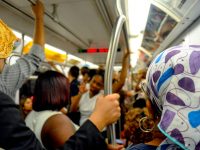 Columbia researchers are working with the MTA to develop machine learning and traffic models to optimize traffic flow during pandemics.