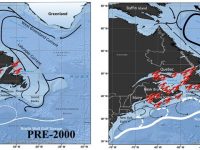 How Will a Warming Arctic Affect the Atlantic Lobster Fishery?

Changes in water temperature and circulation could have big impacts for a major fishery. 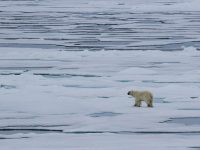 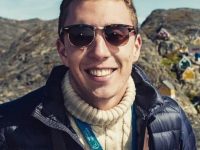 David Prieto, 2015 graduate of the Master of Science in Sustainability Management program, has been awarded a Fulbright-National Science Foundation Arctic Research Grant focused on interdisciplinary issues across the Arctic. 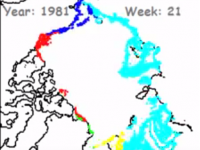