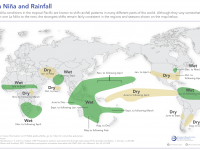 Although El Niño is weakening, its ramifications continue to be felt around the world. Drought and resulting food insecurity is one of the major implications for southeast Asia, eastern and southern Africa, Central America and the Caribbean. Sixty million are in need of emergency relief today, according to the United Nations. 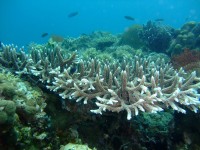 With coral bleaching spreading, a new project and app called Bleach Patrol is putting surfers, divers and snorkelers to work as citizen scientists, keeping an eye on the world’s coral reefs. 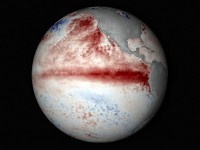 The United Nations has declared 2015 the hottest year since record keeping began. It was also a year marked by the occurrence of a “super” El Niño. Are the warming temperatures and El Niño connected? 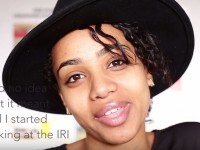 What Does El Niño Mean, in 3.4 Seconds

Scientists at the International Research Institute for Climate and Society took a moment from their work (a very brief moment) to answer the question, “What does El Niño mean?” 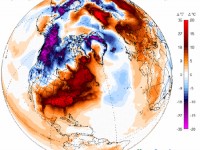 It’s Beginning to Look Not a Lot Like Christmas 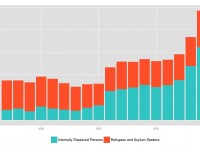 How Bad Will this El Niño Be? Worse Than You May Think 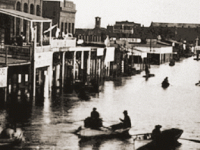 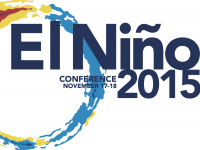 A live-streamed international conference on El Niño takes place on Nov. 17 and 18 at the International Research Institute for Climate and Society. 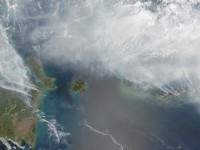 El Niño is earth’s most powerful climate cycle, influencing weather and affecting crops, water supplies and public health globally. What may be the strongest El Niño ever measured is now getting underway, and is already affecting parts of the world. 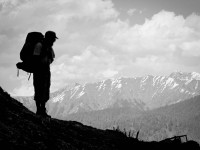