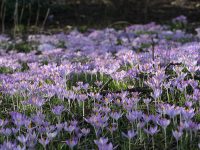 Climate change is already affecting New York, and these changes will have profound effects on its ecosystems, plants and animals. What are the implications of these projected changes? 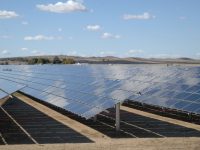 Governor Cuomo has set the goal that in less than a decade and a half, 50% of New York State’s energy will come from renewable resources. To some, that goal seems to be a stretch, but the chatter I’m starting to hear indicates we might even do better.

Charting the Course to a Renewable Energy Future

As environmentalists have pushed for greater investment in wind and solar energy, critics have insisted that renewable sources of power could never provide more than a fraction of world energy demand. Evidence is mounting, however, that the critics are wrong.

Following a series of small, mysterious earthquakes in the rural town of Berne, southwest of Albany, N.Y., seismologists from Lamont-Doherty Earth Observatory have placed three temporary seismometers in the area, in an attempt to understand what is driving the tremors and assess whether there is a risk of larger events. Occasional small quakes have been recorded… read more