Lazy Bears and Confused Birds: What a Warming Planet Means for Wildlife 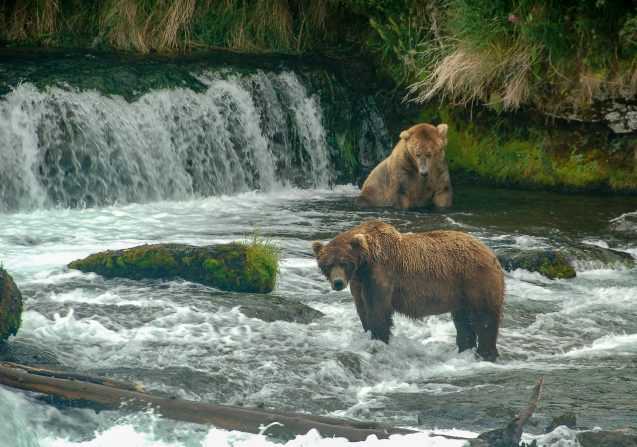 The following is an excerpt from a story by Columbia Magazine.

The Alaskan tundra, a vast, windswept, and treeless region at the edge of the Arctic Circle, is a place of stunning natural beauty. But this pristine landscape, and the intricate web of life that it supports, is under stress. Climate change is warming the Arctic twice as fast as the rest of the planet and is altering the habitats not only of its native species but of the countless migratory wayfarers who summer there.

Natalie Boelman, an ecologist at Columbia’s Lamont-Doherty Earth Observatory, has spent more than a decade monitoring wildlife in the region, seeking to understand how animals are responding and adapting to the rising temperatures. Not content to follow a single species, as many ecologists do, Boelman has overseen a series of large studies to assess how the entire biome is being altered by climate change. 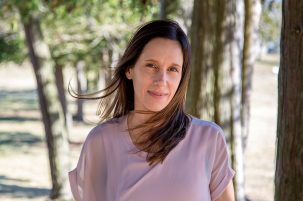 “Everybody knows that the polar bears here are in trouble,” she says. “But what about the grizzlies, the caribou, the songbirds, the waterfowl, the rodents, and the insects? How are they coping? And how are their fates interconnected and tied to the physical environment? That’s the bigger picture.”

To get a comprehensive look at animal life on the tundra, Boelman and her colleagues combine traditional boots-on-the-ground fieldwork with innovative data-collection techniques. They have set up dozens of microphones and audio recorders to detect the presence of birds by their songs and calls, have installed cameras at key locations to document the comings and goings of various species, and have outfitted a multitude of animals with tiny GPS sensors that transmit their locations to satellites.