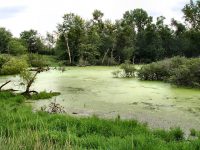 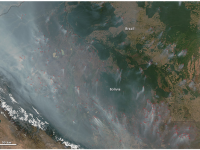 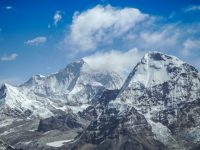 A new study bolsters the idea that the uplifts of the Himalayas and Andes that began tens of millions years ago helped trigger the many ice ages that followed. 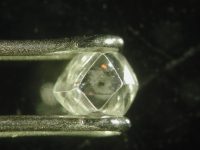 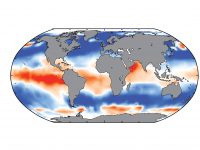 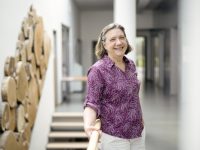 Susan Trumbore, who earned her Ph.D. at the Lamont-Doherty Earth Observatory, is among the recipients of the 2020 Balzan Prize, one of the most prestigious international awards in natural science and humanities. 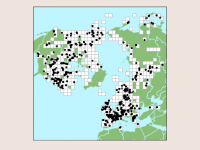 Northern Peatlands Contain Twice as Much Carbon as Previously Thought 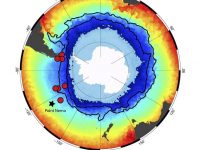 Drilling the Seabed Below Earth’s Most Powerful Ocean Current

Starting this month, scientists aim to study the Antarctic Circumpolar Current’s past dynamics by drilling into the seabed in some of the planet’s remotest marine regions. 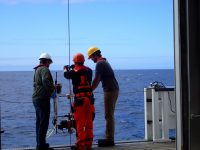 As Oceans Warm, Microbes Could Pump More CO2 Back Into Air, Study Warns

A new study suggests bacteria may respire more carbon dioxide from the shallow oceans to the air as seas warm, reducing the deep oceans’ ability to store carbon. 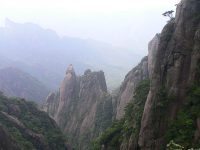 New method helps determine how quickly silicates wear down over time, which is key to understanding natural processes that remove CO2 from air.