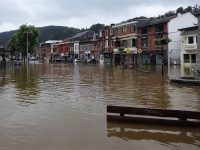 When Record-Breaking Is the Norm: Mitigating the Impacts of Extreme Rainfall Events in a Changing Climate 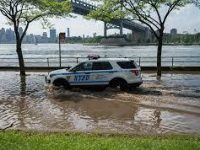 Protecting New York City from the Impact of Climate Change

The climate crisis and the extreme weather it brings will get worse before it gets better, and New York City’s very survival depends on our ability to finally respond to the climate adaptation crisis before us. 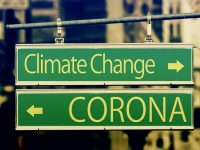 Climate and COVID as Crises of Environmental Sustainability

Human technology and ingenuity have created a world of comfort, curiosity and creativity. But we have failed to account for their impacts on the systems that sustain the planet and in turn sustain human life. 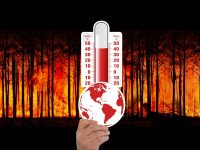 California deserves our gratitude for again leading the way and providing hope in this most difficult time. 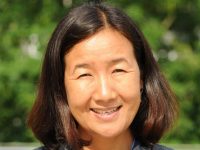 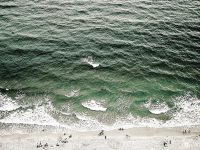 A new study finds that ocean absorption of CO2 rises and falls along with human activity and natural phenomena. The findings are important for understanding how much the oceans will offset future climate change. 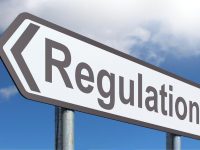 In order to reduce greenhouse gas pollution, we need to work together with businesses and communities to help develop the capacity to reduce emissions.

At the request of the United Nations Development Programme, four graduate students are developing a sustainability guide for the bauxite mining industry in Guinea. 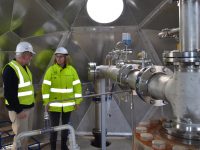 On June 24, a scientist involved in the CarbFix carbon capture and storage project in Iceland will give a live-streamed presentation about the technology and the project’s success at turning CO2 to stone. 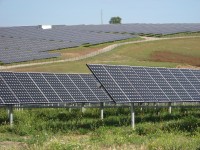 Before Paris, Cause for Optimism

If the international community were to fully understand the threat of climate change, and the likely cost of mitigation and adaptation, perhaps we would commit to continued tax breaks and incentives, and propel the renewable energy transition toward completion. In the long run, I am sure this would be less expensive than coping with the consequences of continued growth in greenhouse gas emissions through 2050.