forests Archives - State of the Planet 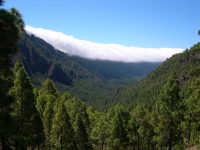 Natural Climate Solutions: Why We Need Them 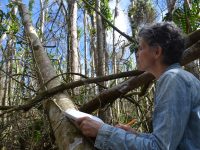 For Big, Old Trees, It’s a Downhill Slide When It Comes to Reproduction

Akin to humans, the fertility of trees declines with age, a new study indicates. 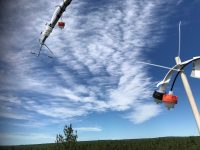 Atmospheric mercury in gaseous form appears to be adding heavily to the load. 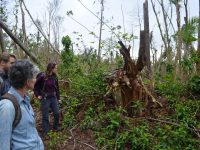 The surprising finding suggests that future hurricanes stoked by warming climate may be even more destructive to forests than scientists have already projected. 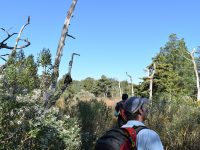 On a peninsula within sight of New York City, researchers are studying trees dating as far back as the early 1800s. Rising seas and more powerful storms, both fueled by climate change, could eventually spell their end. 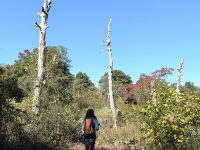 Centuries-old trees on a peninsula near New York City could provide an important record of past storms. Researchers recently traveled there to sample the trees before they are wiped out by rising seas and powerful storms. 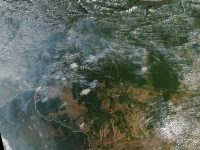 You Asked: How Destructive Are the Amazon Rainforest Fires? Can They Be Stopped?

An Earth Institute adjunct tackles reader questions about the record-breaking fires in Brazil. 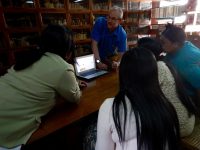 Brendan Buckley discusses his course, Predicting the Effects of Climate Change on Global Forests, which is offered this spring. 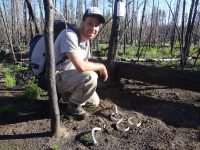 Climate-Driven Fires Could Turn Yellowstone Forests to Grassland By Midcentury

A new study shows that some of Yellowstone National Park’s forests may be at a climate tipping point, and could be replaced by grassland by the middle of this century. 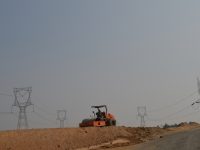 The Truly Serious Side of Roadkill

A new film how India’s fast-expanding road networks is fragmenting the few remaining refuges of many endangered creatures. The results are hard to watch.