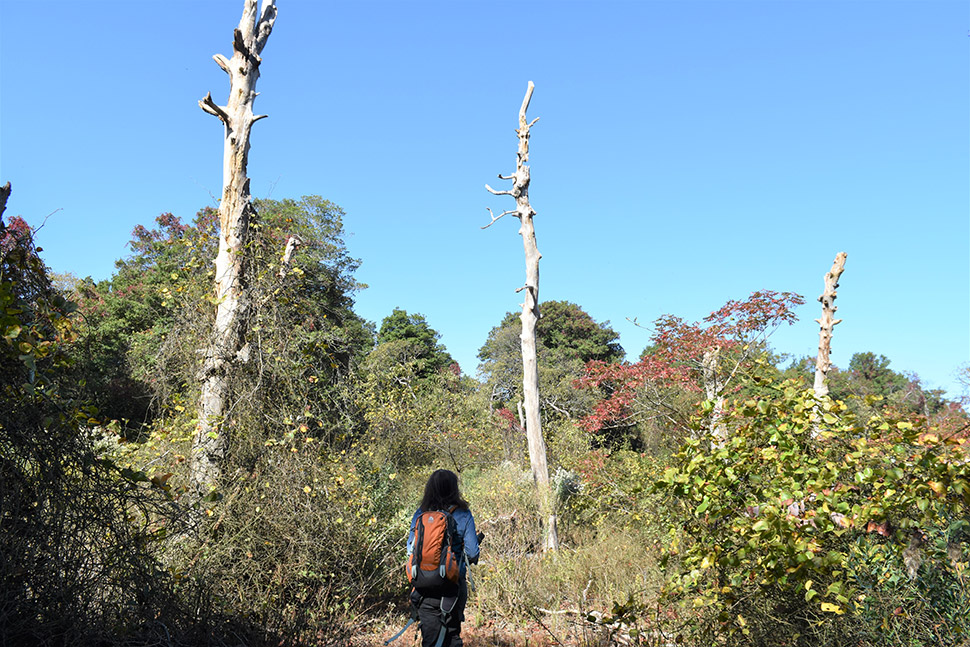 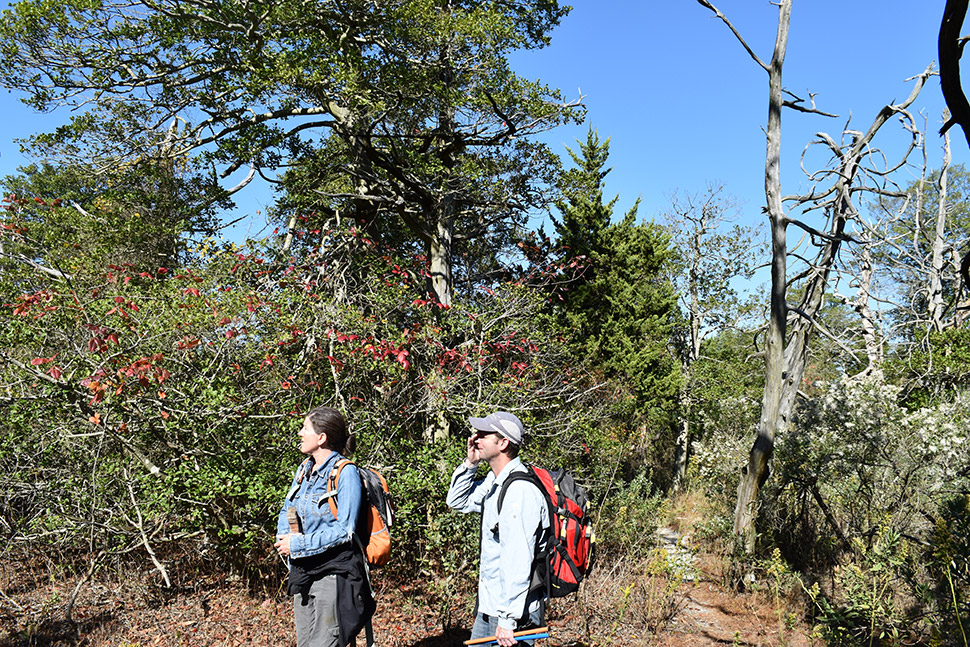 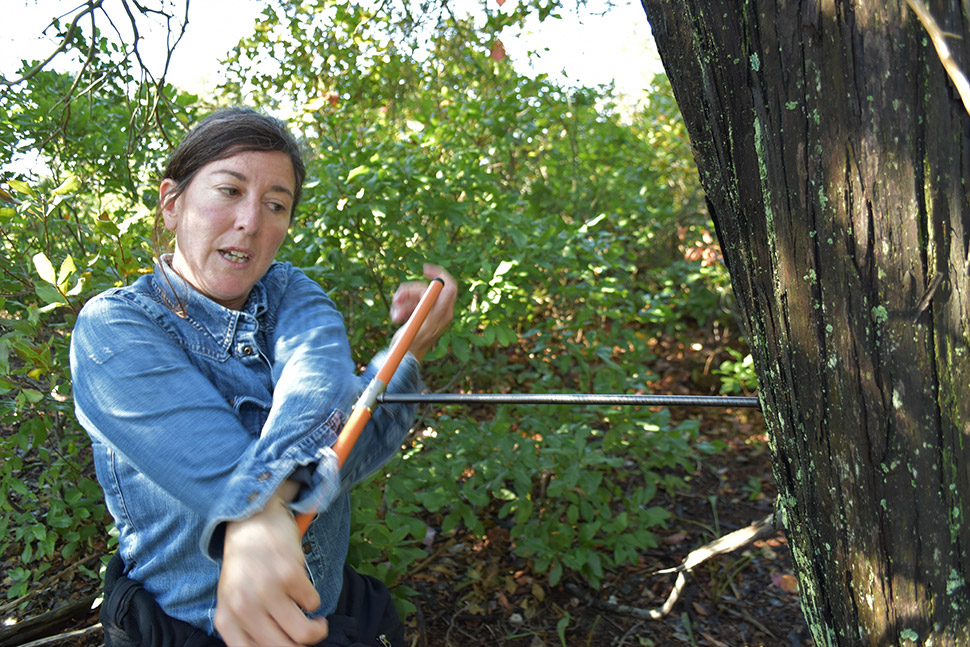 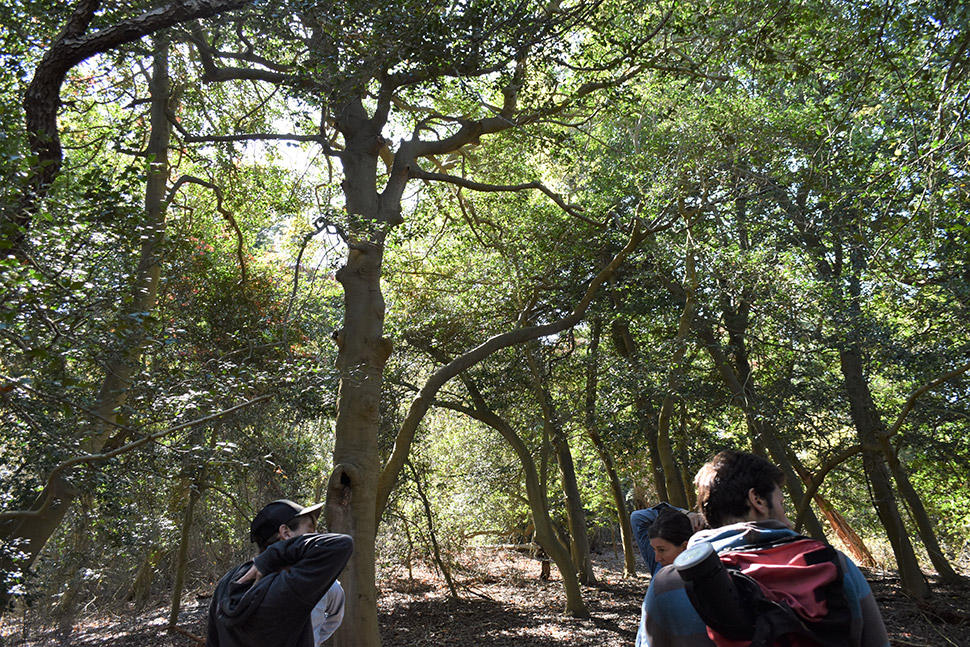 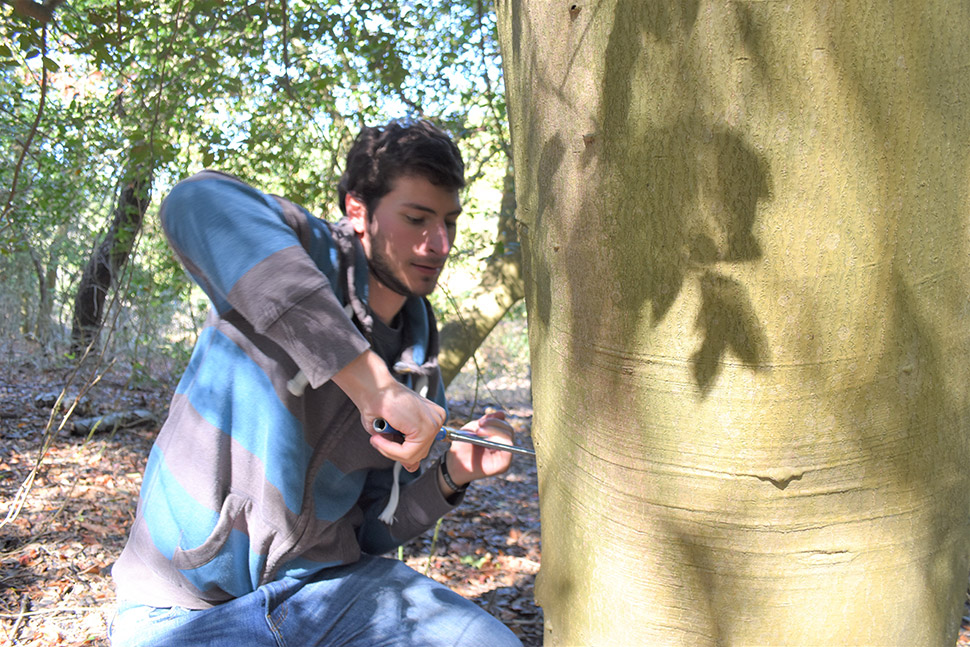 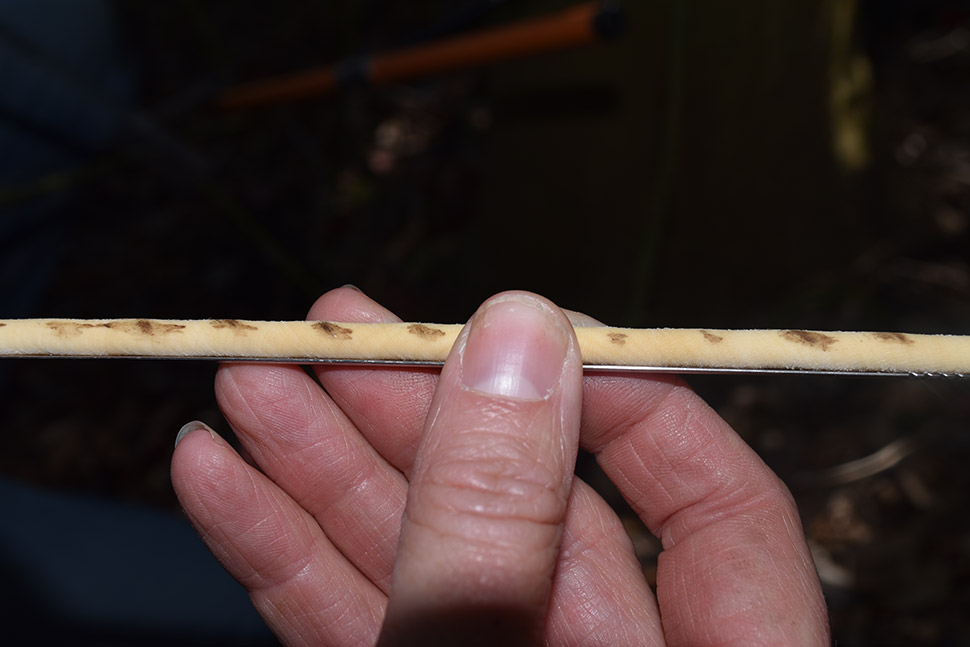 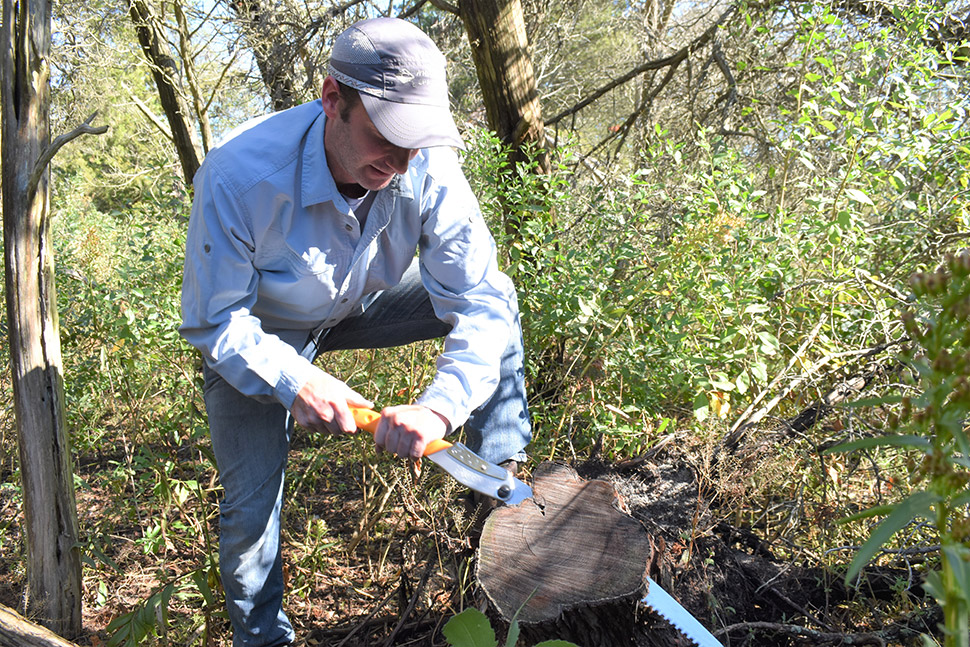 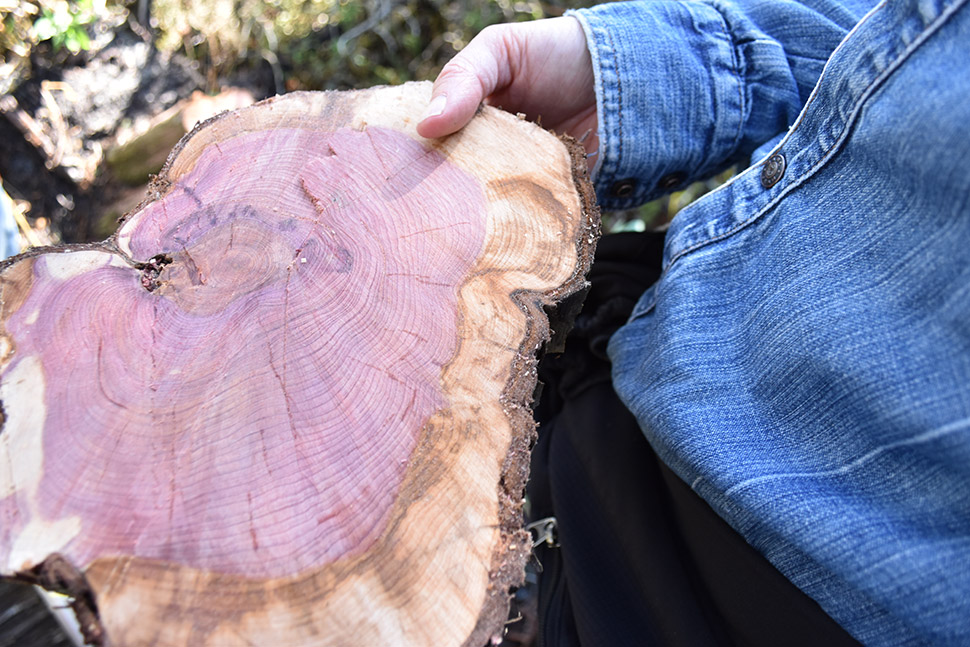 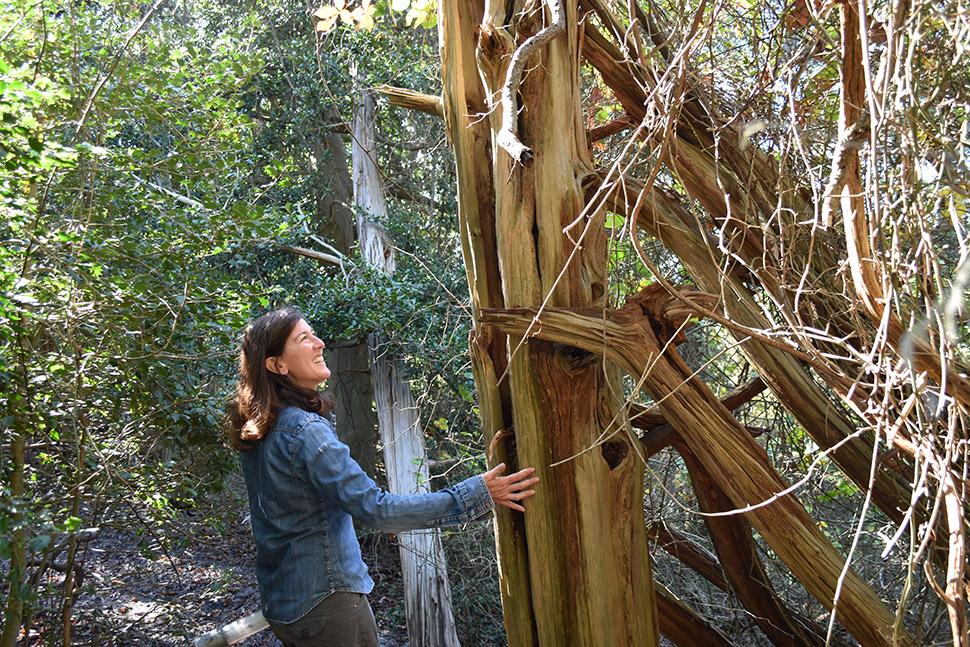 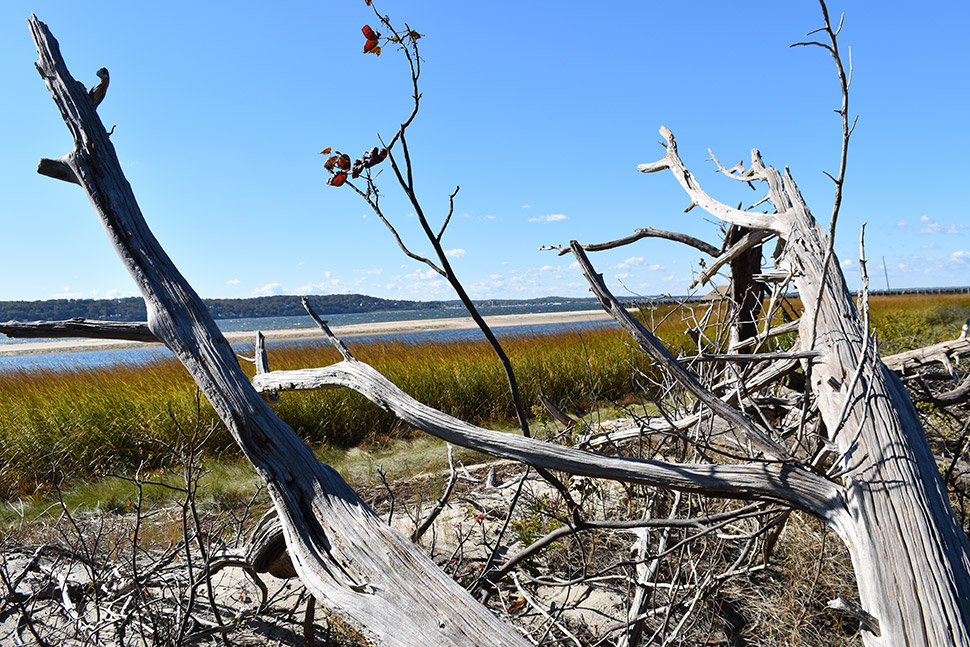 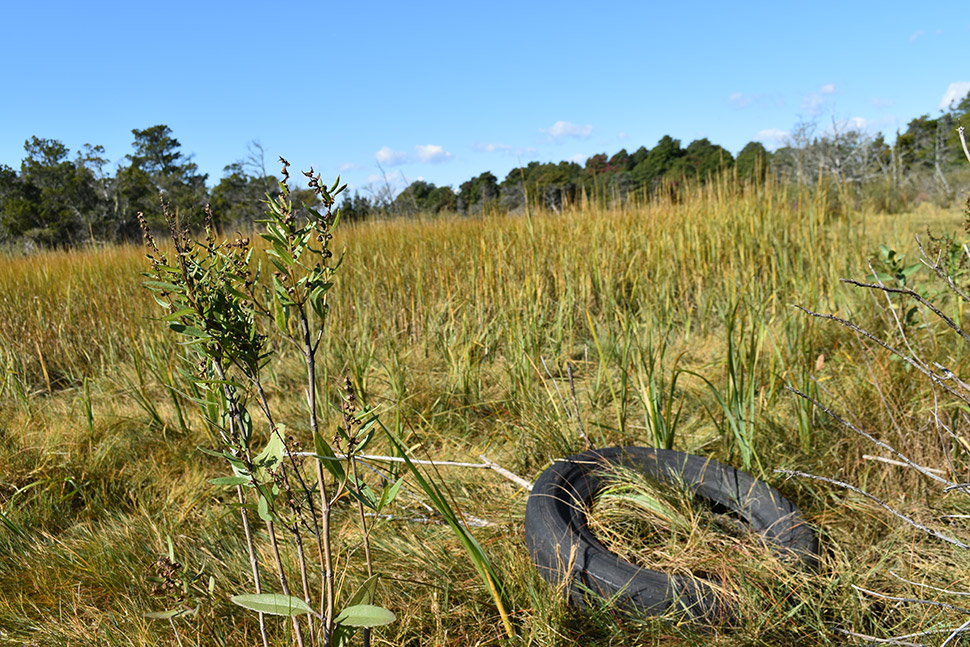 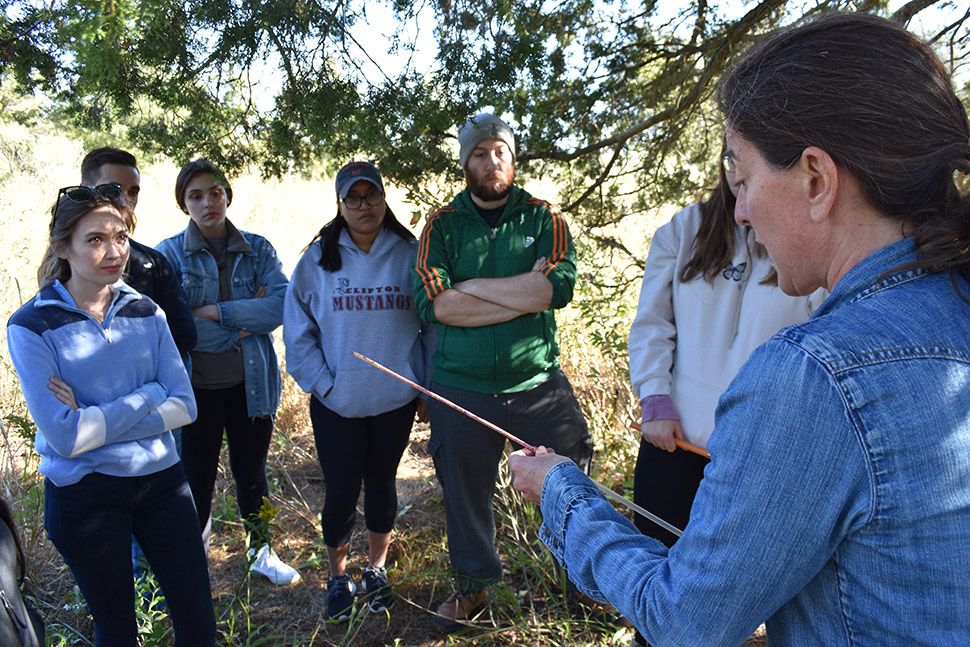 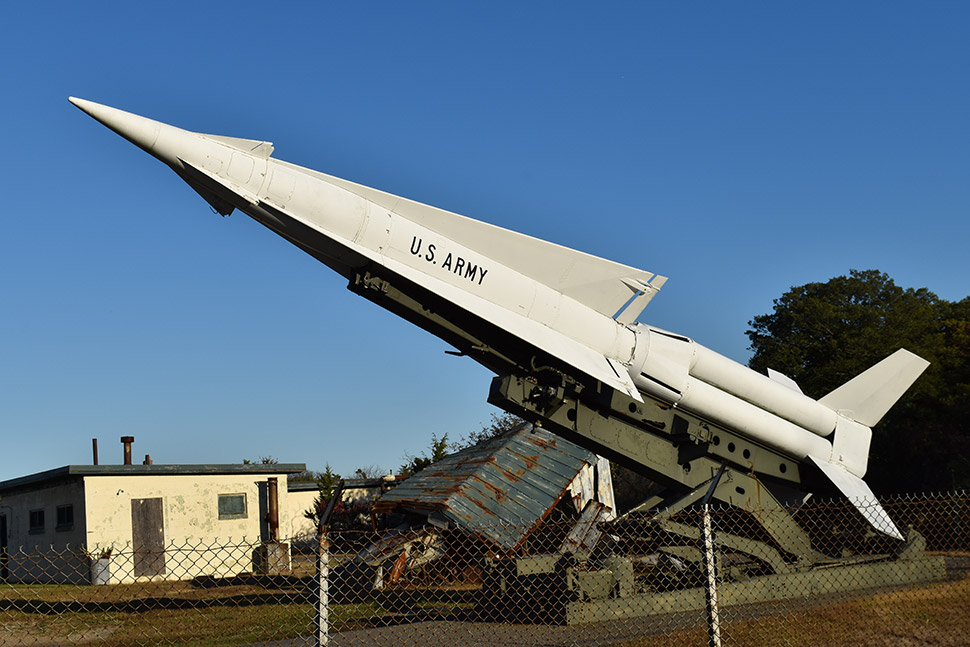 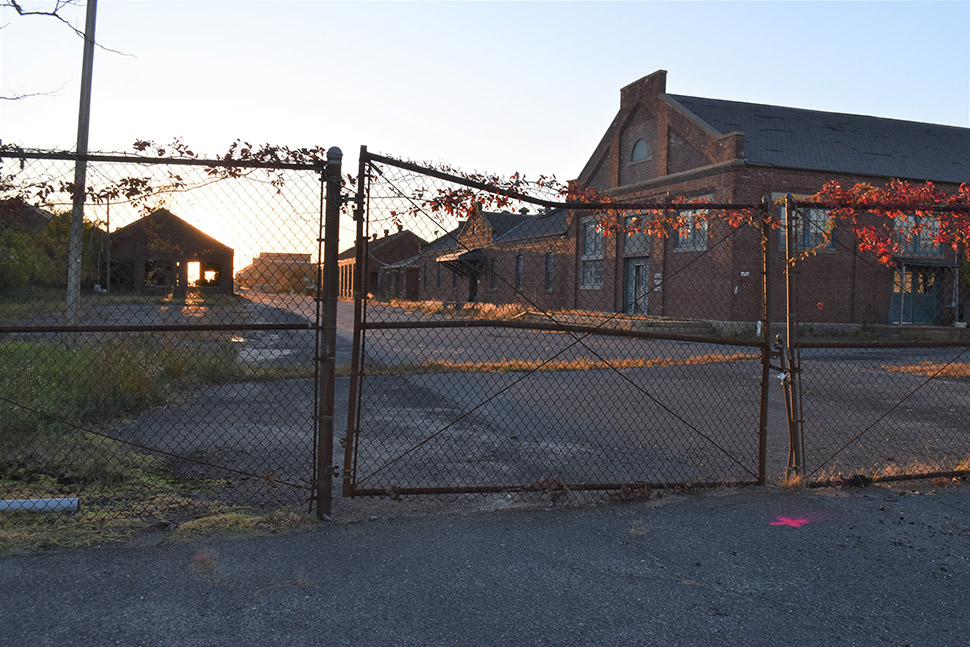 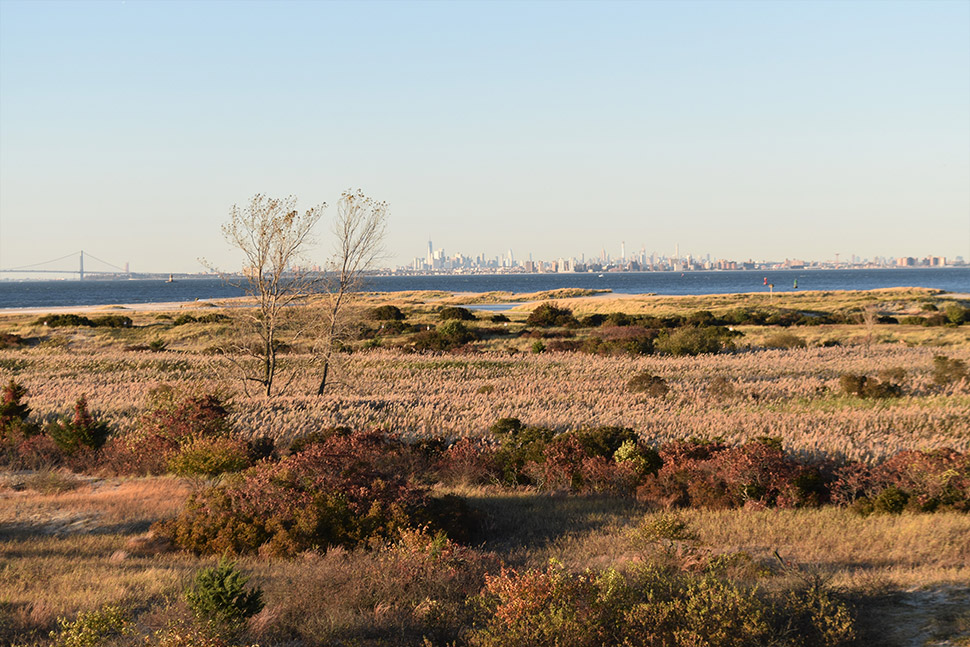 <
►
>
A 65-acre patch of old-growth hollies and red cedars has survived on Sandy Hook, long protected by the peninsula's status as a military base. It has now been converted to parkland. In a low-lying spot, tree-ring researcher Nicole Davi regards the hulks of trees probably killed by saltwater intrusion in recent years.