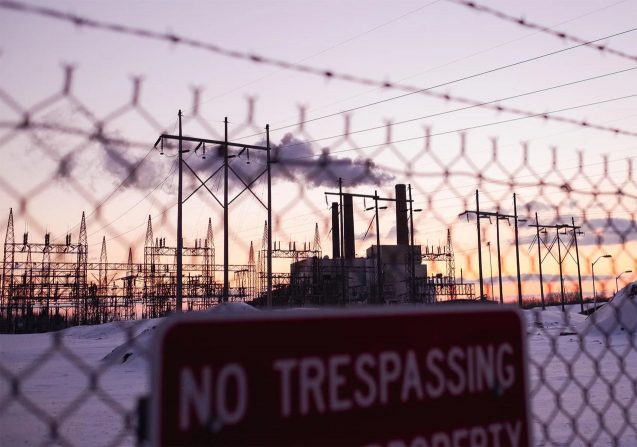 The denial cites a white paper published by Columbia Climate School’s Sabin Center for Climate Change Law in March 2022. The paper argues that the New York Executive Branch has the legal authority to implement a moratorium on the permitting of fossil fuel power plants that are providing behind-the-meter energy to proof-of-work cryptocurrency miners. As the paper discusses in more detail, proof-of-work cryptocurrency mining requires significant energy consumption and thus produces large quantities of greenhouse gas emissions. Researchers have recently estimated that Bitcoin mining is responsible for 65.4 megatonnes of carbon dioxide emissions per year. Other estimates put Bitcoin’s annualized carbon footprint at 72.05 megatonnes of carbon dioxide, comparable with that of Greece, with a single Bitcoin transaction generating 805.77 kilograms of carbon dioxide, equivalent to the emissions generated by 1,785,864 VISA transactions.

In order to power such operations, a trend has arisen of former coal power plants transitioning to natural gas generation to deliver behind-the-meter power to mining facilities. Greenidge Generation is one such facility, operating as a coal-fired power plant in the 1930’s before ceasing operations in 2011, then receiving a new permit to restart operations as a natural gas-fired plant in 2016. When applying for that 2016 permit, Greenidge indicated that it would operate solely to provide power to the grid in a “peaking” capacity, but since 2020, Greenidge has begun utilizing the energy it produces to power an on-site cryptocurrency mining operation. As a result of this change in function, Greenidge’s greenhouse gas emissions have increased considerably, with Greenidge predicting its emissions will continue to increase going forward. Greenidge’s permit renewal application has thus drawn a significant amount of attention state- and nation-wide.

Read the rest of the article on the Sabin Center website. 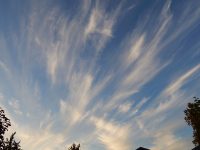