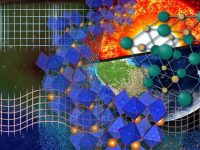 Scientists have observed and learned to use subatomic phenomena on the earth’s surface. Now, for the first time, they can see similar things deep within the planet. 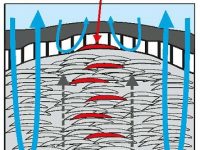 By examining the cooling rate of rocks that formed more than 10 miles beneath the Earth’s surface, scientists led by The University of Texas at Austin Jackson School of Geosciences have found that water probably penetrates deep into the crust and upper mantle at mid-ocean spreading zones, the places where new crust is made.