David Kohlstedt's pioneering experiments have shown how processes at inaccessible depths drive what happens on the planet's surface. 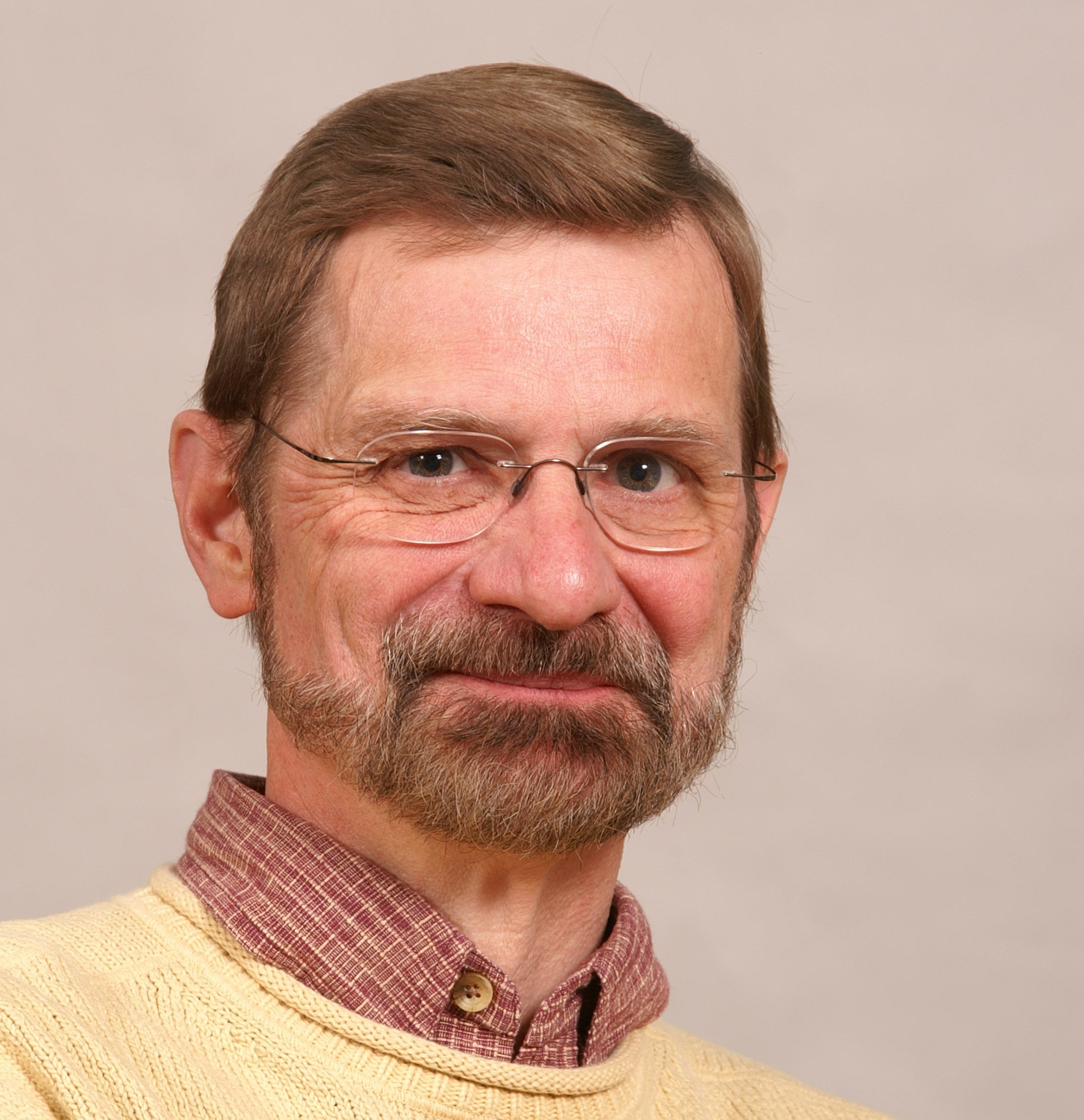 Most geologic processes on the Earth’s surface—the rise of mountain ranges, opening of ocean basins, eruption of volcanoes, shaking of earthquakes—have their origins far below, in the hot, malleable region known as the mantle. But the mantle is too remote for humans to directly observe. In recent decades, physicist David Kohlstedt and colleagues have found a way around this: recreating the mantle’s temperature, pressure and chemical conditions in the lab, observing what happens on microscopic levels, and then scaling up the results to real-world size. Their findings underlie much of modern geophysics, structural geology, volcanology, seismology, glaciology, and even the study of other planets.

Kohlstedt, a professor emeritus at the University of Minnesota, has been awarded the 2023 Vetlesen Prize, considered by many to be the Earth sciences’ highest honor. Endowed by the New York-based G. Unger Vetlesen Foundation and administered by the Columbia Climate School’s Lamont-Doherty Earth Observatory, the award is bestowed “for scientific achievement resulting in a clearer understanding of the Earth, its history, or its relations to the universe.” Kohlstedt will receive $250,000 and a gold medal at a ceremony at Columbia in April.

The Earth’s crust is a tenuous little cloak, making up only about 1 percent of the planet’s volume. Directly below, the mantle comprises about 85 percent. While it seems solid, over time much of it behaves as a viscous fluid. Like a slowly simmering stew, material rises and falls by convection, and in some places, it melts. It is the moving mantle that makes the Earth what it is, by pushing around the huge tectonic plates that make up the planet’s surface. It is the mantle that cycles carbon from profound depths to the atmosphere, and back again. Mantle-derived lavas constantly create new sections of ocean seafloor, and drive volcanoes on land where the seafloor is thrust beneath continents. Mantle-driven deformation of near-surface rocks is the ultimate source of most earthquakes.

When Kohlstedt was starting his research in the early 1970s, earth scientists had already adopted the overarching theory of plate tectonics, which explains all of these phenomena. But they still had no way of quantifying how fast or under what conditions material in the mantle deformed, flowed or melted. That made it difficult to accurately model the planet’s history, together with the shorter-term processes that create deadly natural hazards. Kohlstedt’s lab produced many studies that greatly clarified the picture. 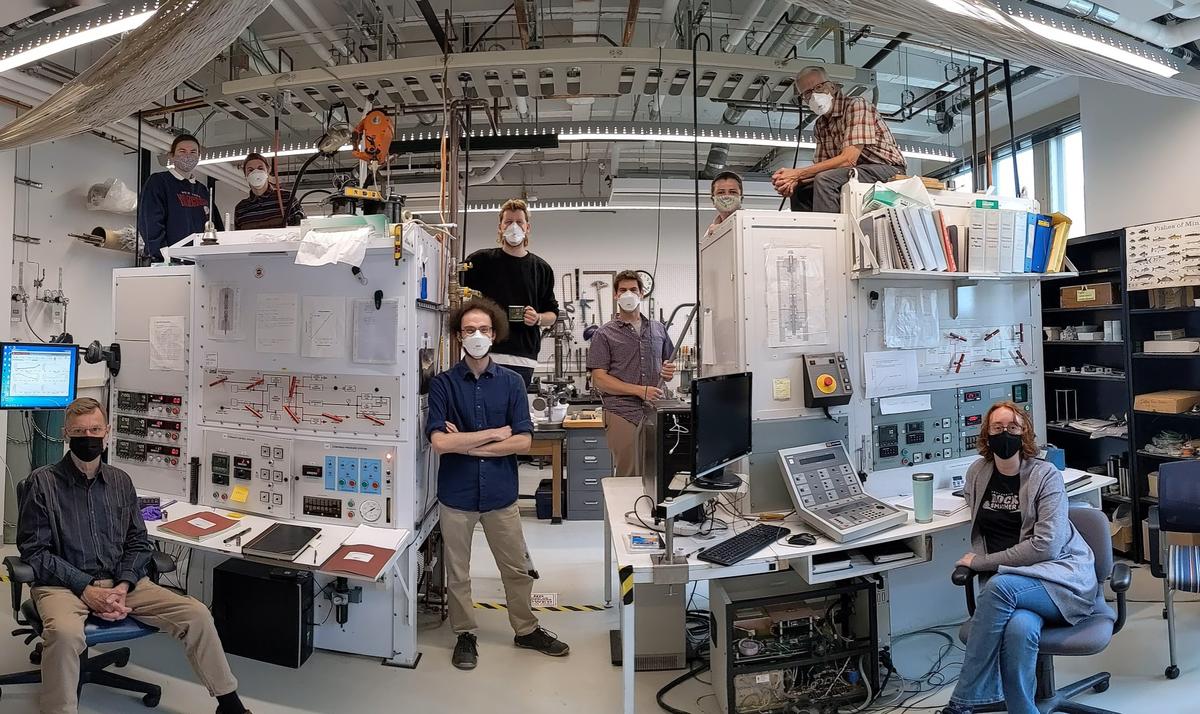 Kohlstedt came at the job from an unusual angle. Son of a Lutheran minister and an elementary school teacher, he spent his childhood in rural South Dakota. His father, son of a farm family, was good with his hands and could fix anything—cars, washing machines, lawnmowers—and the younger Kohlstedt developed the same skills. Excelling at math, he considered studying to be an actuary, but got sidetracked into physics thanks to an inspiring high-school science teacher. After college at Indiana’s Valparaiso University, he followed with a 1970 PhD. at the University of Illinois.

With no training in Earth sciences, Kohlstedt seemed to be on track for a career creating industrial ceramics or other useful materials. But he was sidetracked again during a 1971-1975 research stint at the Massachusetts Institute of Technology with William Brace, a path-breaking geophysicist who was subjecting crustal rocks to extreme stresses in the lab—experiments that soon improved the understanding of how earthquakes get started. Kohlstedt said later that he moved to MIT not because of the subject matter, but because his wife, Sally, a science historian, had gotten a job in Boston, and he needed a job nearby. It changed the direction of his work.

“Coming into one field with expertise in something else, sometimes it works to your advantage,” said Kohlstedt. Much of his subsequent work was motivated by sheer curiosity, he said. “Understanding  how lava gets to the surface tells us a lot about the evolution of the Earth.”  On a more practical level, “One reason to care about the deep Earth is, volcanoes can come up and kill people and bury cities.” 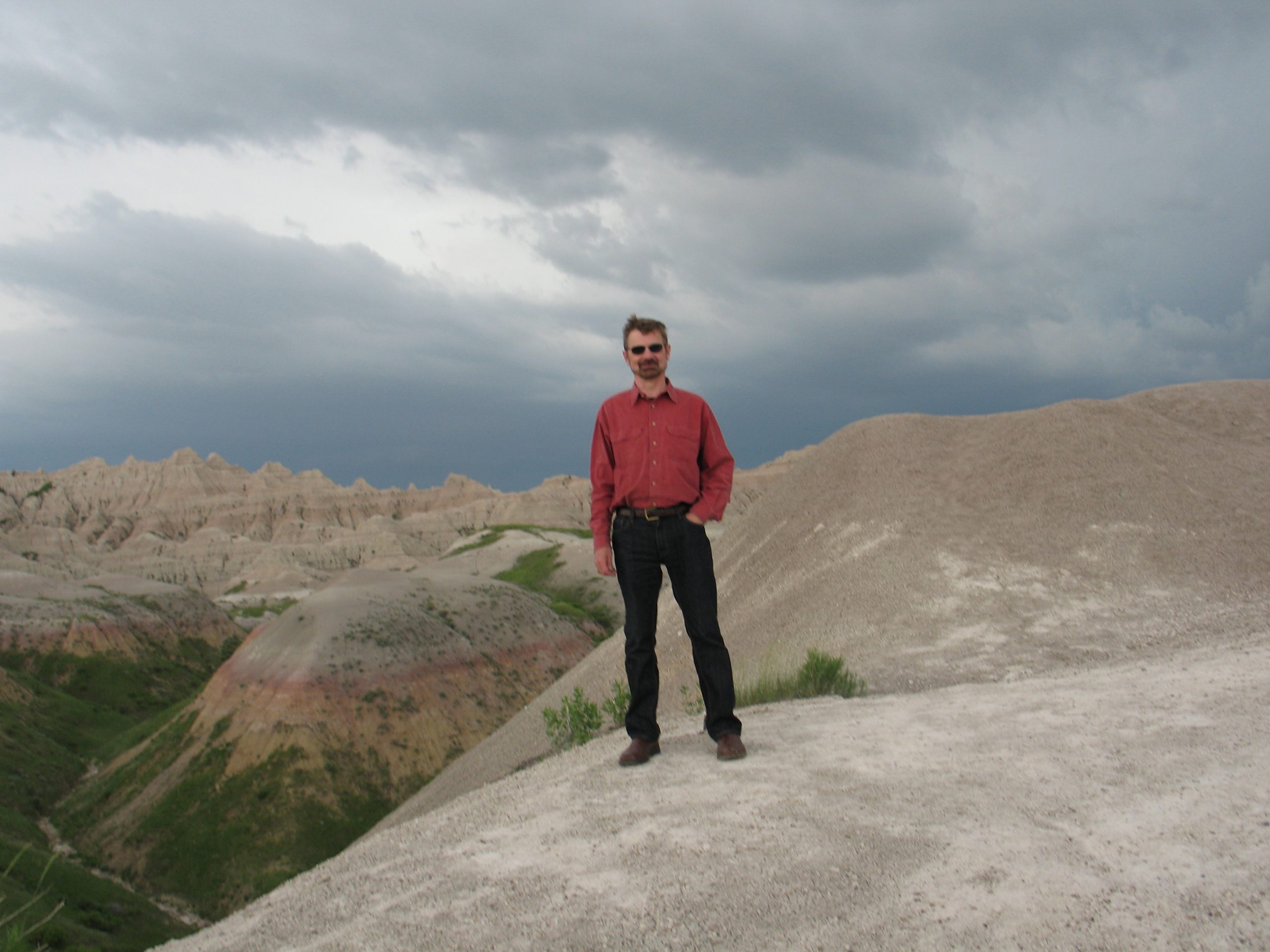 Kohlstedt in the badlands of his native South Dakota. (Don Benson)

After MIT, Kohlstedt spent some 15 years teaching and doing research at Cornell University. In 1989, he moved to the University of Minnesota, where, over the next three decades, he and a long line of students designed, built and operated systems that simulated the extreme conditions of the upper mantle. Many experiments involved the mineral olivine, the region’s most abundant substance. In complex gas-filled pistons, they subjected samples to varying combinations of pressure and temperature—up to 1300 degrees C—along with additions of other natural substances, to see how all the factors would interact. They observed the results on an atomic level using electron microscopes, then used equations to scale them up to sizes that could be applied to real-world problems.

One of Kohlstedt’s early achievements was a 1980 paper offering a comprehensive set of rules governing stresses in the lithosphere, an area at the very top of the mantle. The paper has since been cited in thousands of other studies.

In perhaps his most central finding, Kohlstedt investigated the onetime presumption that the mantle holds small amounts of water, but not enough to play any important role. In fact, he showed that just a little water, counted in parts per million, dramatically weakens the strength of mantle rocks, spurring them to flow or melt on both long- and short-term scales. “More water means more movement. Water drives everything in plate tectonics,” he said. Among other things, the role of water in volcanic eruptions is still being vigorously studied.

Studies by Kohlstedt and colleagues also showed the sequence of events that drives volcanism at mid-ocean ridges. They found that the process starts 100 kilometers or more under the ocean floor, where modest amounts of melted material filter through porous masses of tiny, crystalline grains, similar to water seeping through sand. As the melt moves further up, it gains traction by melting adjacent areas of rock and creating channels through which it can flow ever more voluminously and rapidly.

Kohlstedt’s work has also been applied to glacial ice flow, and to the planet Venus, which appears to lack the dynamic tectonic qualities of Earth due to a scarcity of water. Kohlstedt is now technically retired, but is working on several newer projects, including an analysis of the conditions within Jupiter’s highly volcanic moon Io.

One of the many letters supporting Kohlstedt’s nomination puts him “head and shoulders above everybody else in his field: in the breadth and profundity of his work and in the clarity of its exposition. Anyone who thinks about the dynamics of the solid Earth [has] David’s work constantly in their minds.” Others pointed to his generous mentorship of dozens of students who contributed to his work, and who often went on to influential careers.

Kohlstedt will receive the 2023 prize along with the 2020 winner, French geophysicist Anny Cazenave, who could not accept in person due to the COVID pandemic. Cazenave received the prize for pioneering the use of satellites to chart ongoing sea-level rise around the world.

The Vetlesen Foundation, a major supporter of Earth-science research, was established in 1955 by Norwegian sailor, naval engineer and shipbuilder George Unger Vetlesen. During World War II, Vetlesen played key roles in the resistance against the Nazis, and later in expanding shipping and air travel between Scandinavia and North America.

The Vetlesen Prize, established in 1959, has been given on average every three years. Other recipients have included astronomer Jan Oort, who elucidated the architecture of the outer Solar System and galaxies; J. Tuzo Wilson, who helped develop the theory of plate tectonics; geochemist Wallace Broecker, a founder of modern climate science; geologist Walter Alvarez, who convinced the world that dinosaurs were exterminated by an extraterrestrial impact; and atmospheric scientist Susan Solomon, who identified manmade chemicals as the source of the “ozone hole” that has hovered over Antarctica in recent decades.