Fracking Archives - State of the Planet 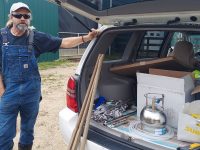 In a collaboration that included Columbia researchers, Belmont County residents set up a low-cost sensor network that is helping them fight for clean air. 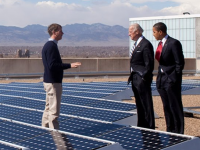 To Build Climate Progress on Time Scales That Matter, Biden Should be Biden

The path forward requires negotiation, compromise, and open lines of communication with Republicans in Congress and elsewhere who have made climate change a focus. 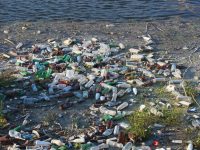 More Plastic Is On the Way: What It Means for Climate Change

Fossil fuel companies are ramping up production of virgin plastics, with huge potential consequences for climate and the environment. 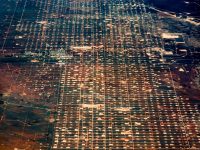 With mounting evidence of health and environmental impacts, fracking faces opposition from many of the leading Democratic candidates for president. 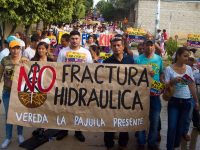 State-led oil and gas exploration is causing social and environmental protests to flare up in areas that have just begun to recover from the long and costly path to peace. 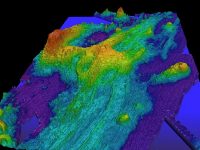 Solved: How Tides Can Trigger Earthquakes

A new study reveals the inner workings of tidally triggered earthquakes, and finds that even the slightest stress can set off a tremor. 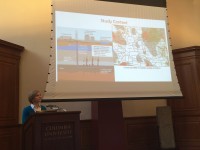 Assessing Conflict in the Policy Process, Using Fracking as a Lens

Conflict is essential in the policy process, and understanding conflict better has the potential to assist policymakers and improve outcomes. 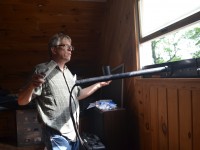 People living in areas of Pennsylvania where hydraulic fracturing is booming are suffering increasing rates of hospitalization, a new study says. The study is one of a small but growing number suggesting that the practice could be affecting human health.

The Politics of Fracking: Polarization in New York State

While public opinion is fairly skewed against the fracking process, policy actors in New York State can best be described as polarized. Predictably, the pro-fracking group generally disagrees with environmental groups while the anti-fracking group generally disagrees with the oil industry. Policy actors in New York had stark differences in answers on a wide variety of questions.

Ten years ago, hydraulic fracturing barely existed. Today 45,000 fracked wells produce natural gas, providing energy for millions of homes and businesses, and nearly a quarter of the nation’s electricity. But scientists are far behind in understanding how this boom affects people near wells. Geochemists Beizhan Yan and James Ross of Columbia University’s Lamont-Doherty Earth Observatory are trying to fill in this gap.