Ten years ago, extraction of natural gas from shale by hydraulic fracturing barely existed. Since 2007, U.S. shale-gas production has increased 700 percent. Some 45,000 fracked wells now produce 40 percent of U.S. natural gas. But scientists are far behind in understanding how this boom affects people near wells. Geochemists Beizhan Yan and James Ross of Columbia University’s Lamont-Doherty Earth Observatory are trying to fill in this gap in rural northeastern Pennsylvania, where thousands of fracking operations have taken over formerly quiet hilltops, farms and back roads. With new wells being drilled all the time, Yan and Ross are recruiting nearby homeowners to help them test groundwater and air for potential toxins before, during and after fracking. University of Pennsylvania medical researchers studying the region have already shown that people living in heavily fracked areas have been visiting hospitals increasingly for skin, respiratory and cardiovascular ailments since the boom began in 2007. And, files just released by the Pennsylvania Department of Environmental Protection record 243 cases in which drilling has contaminated drinking-water wells. But no one can say whether specific health effects are linked to fracking, and if so, to which of the many substances it might introduce into the environment. Yan and Ross hope to help provide that information. The photo essay below shows their work over one day this summer. 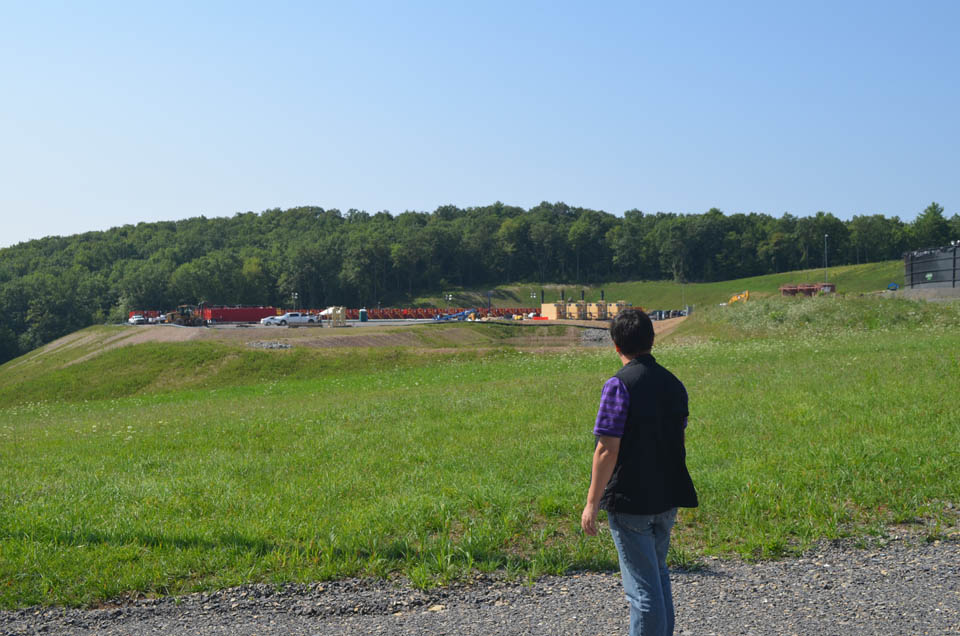 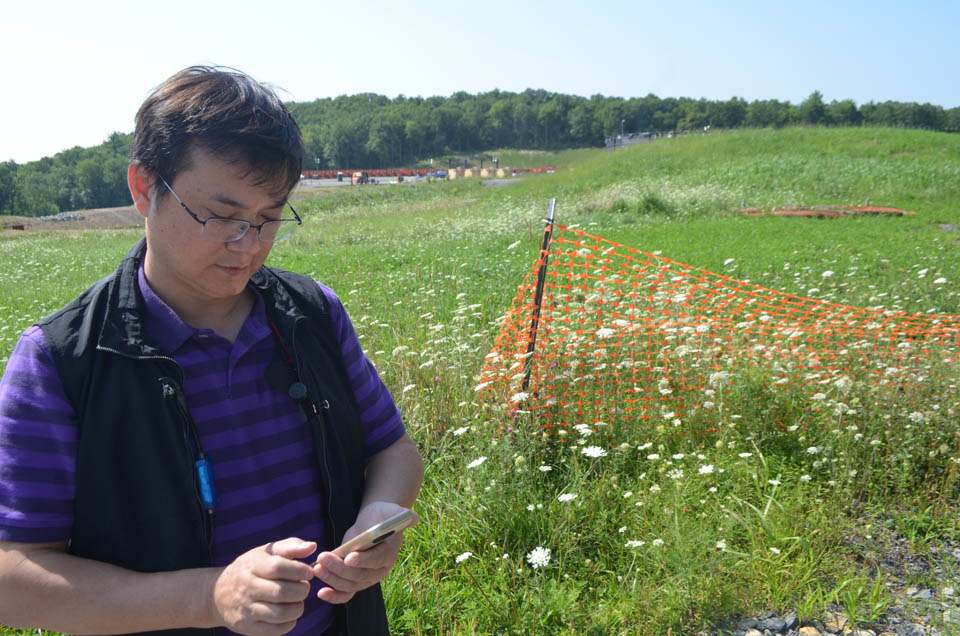 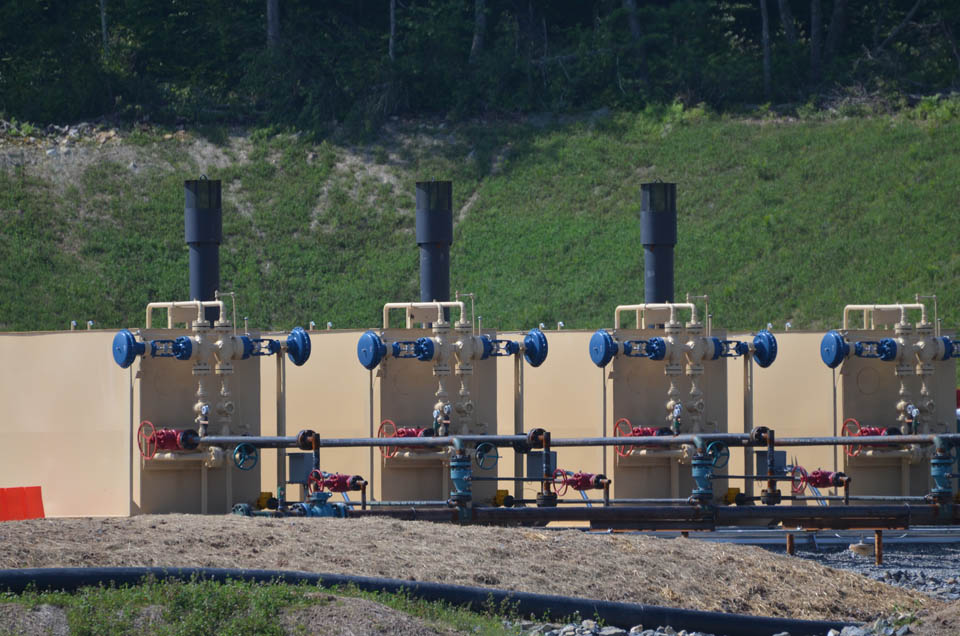 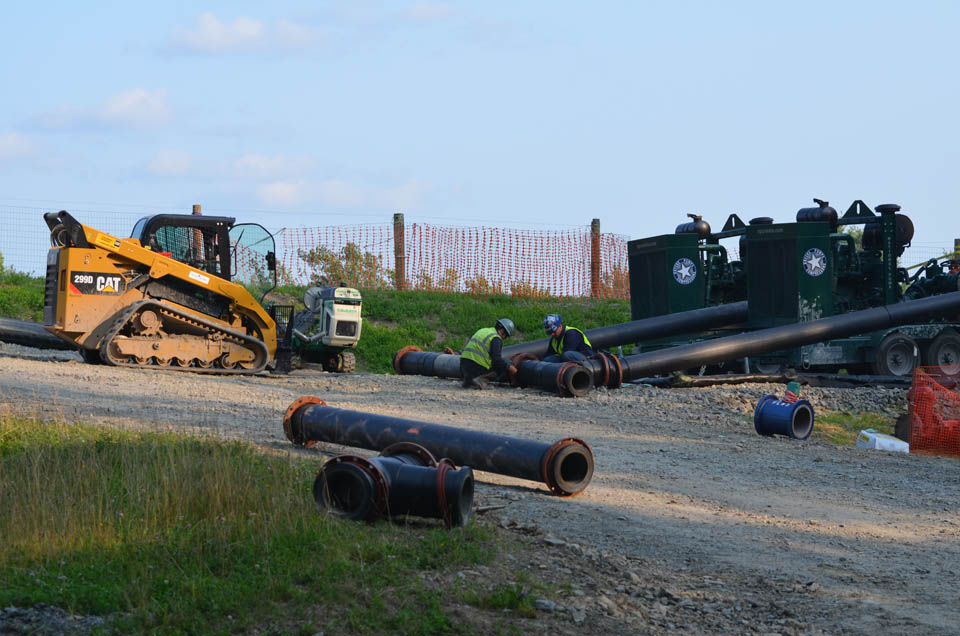 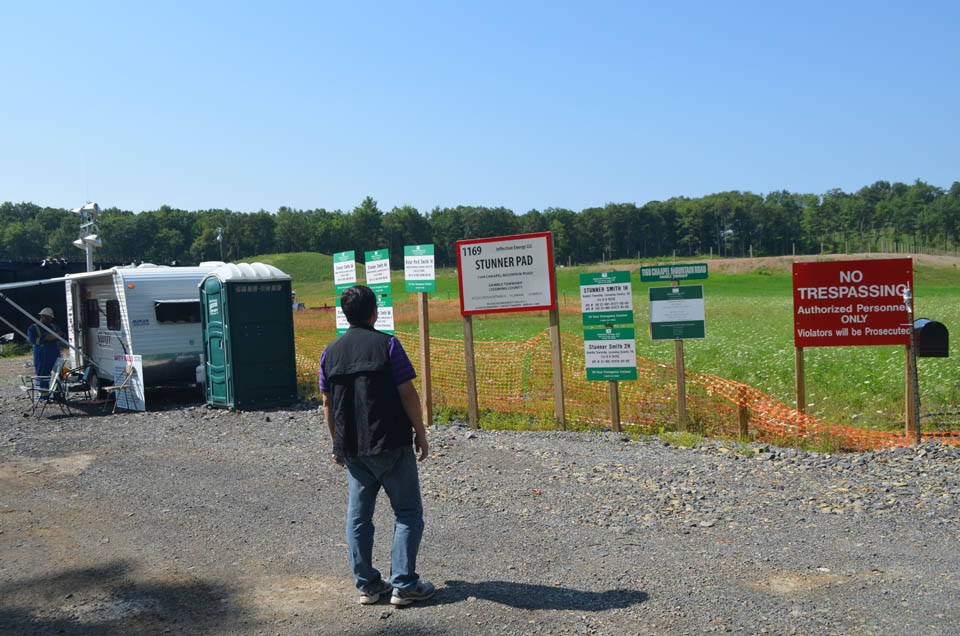 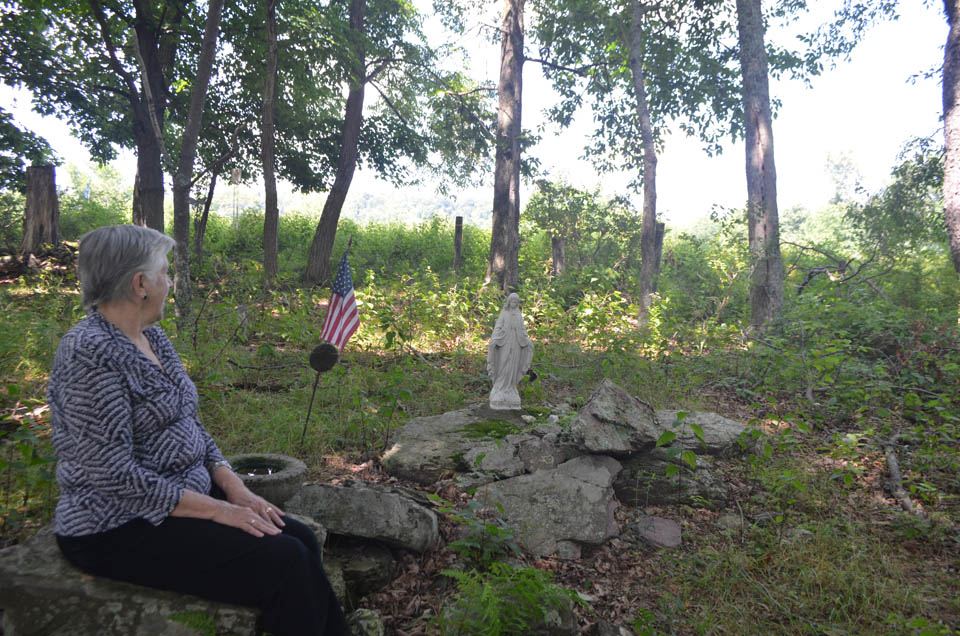 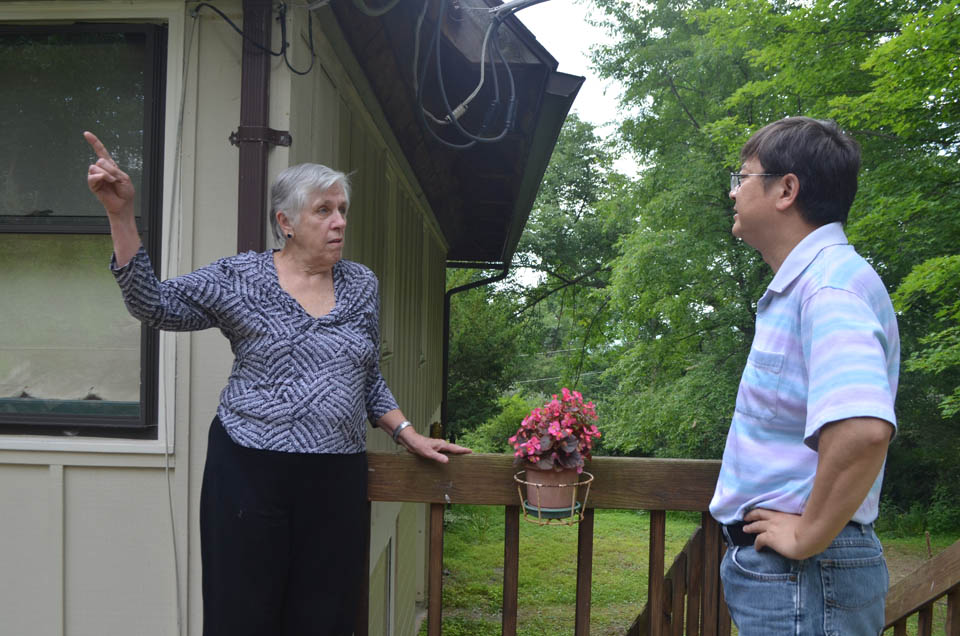 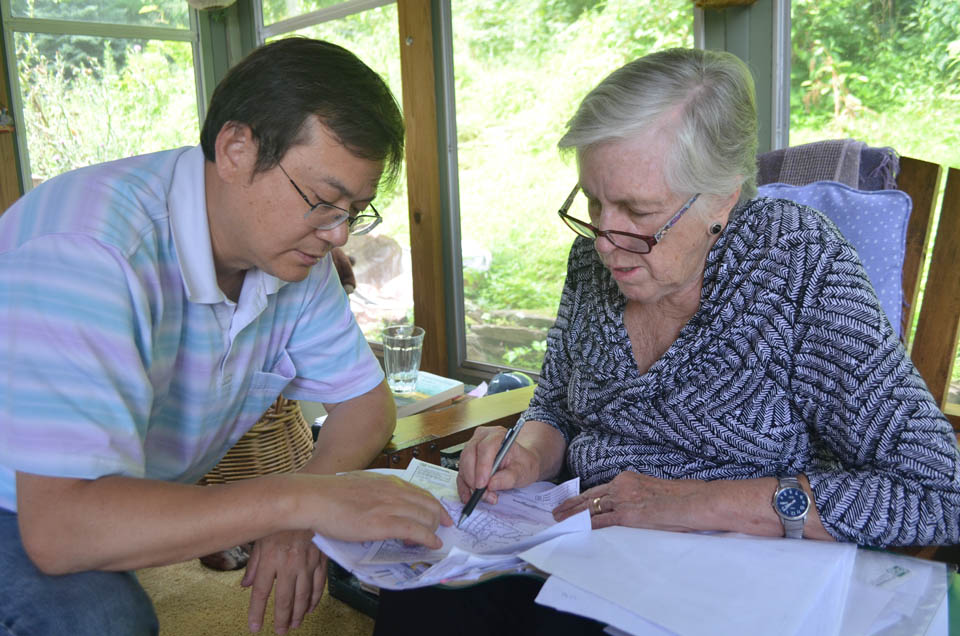 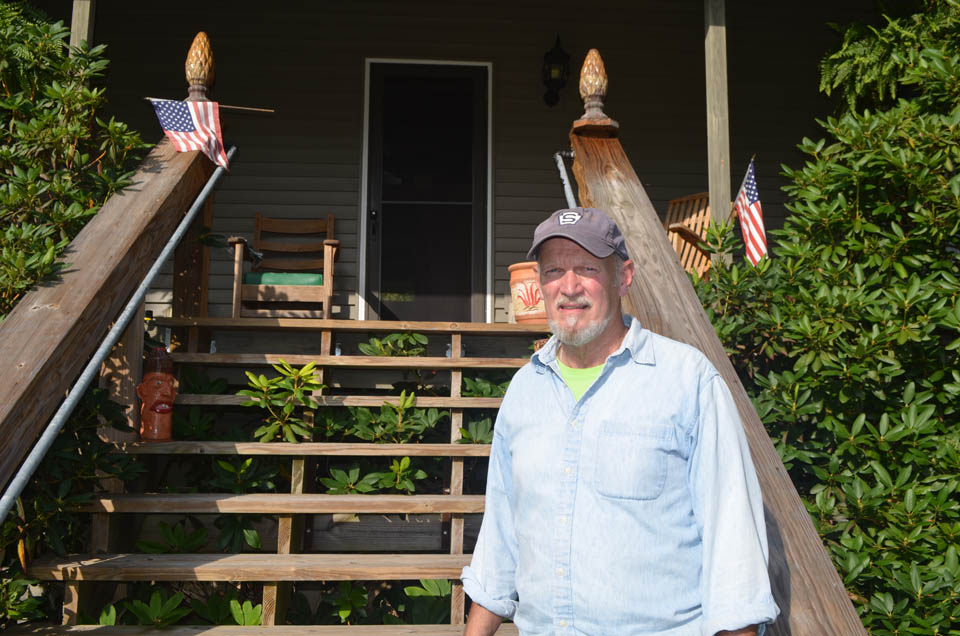 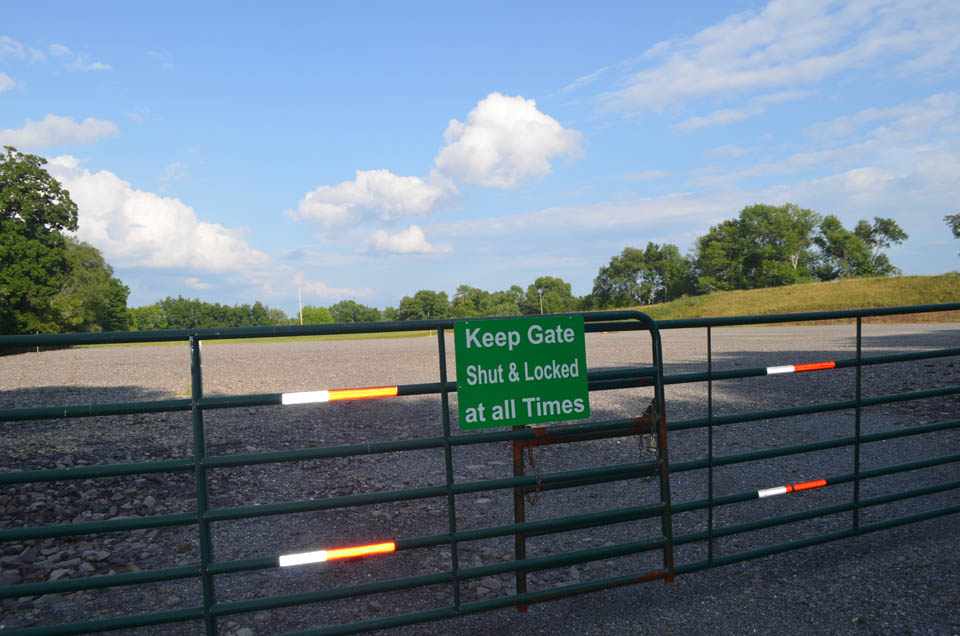 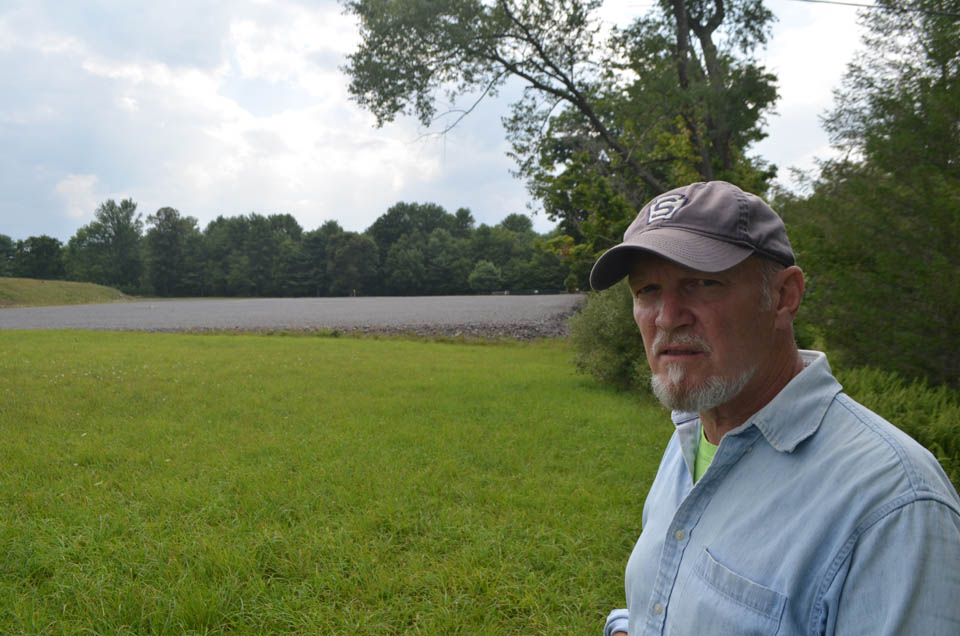 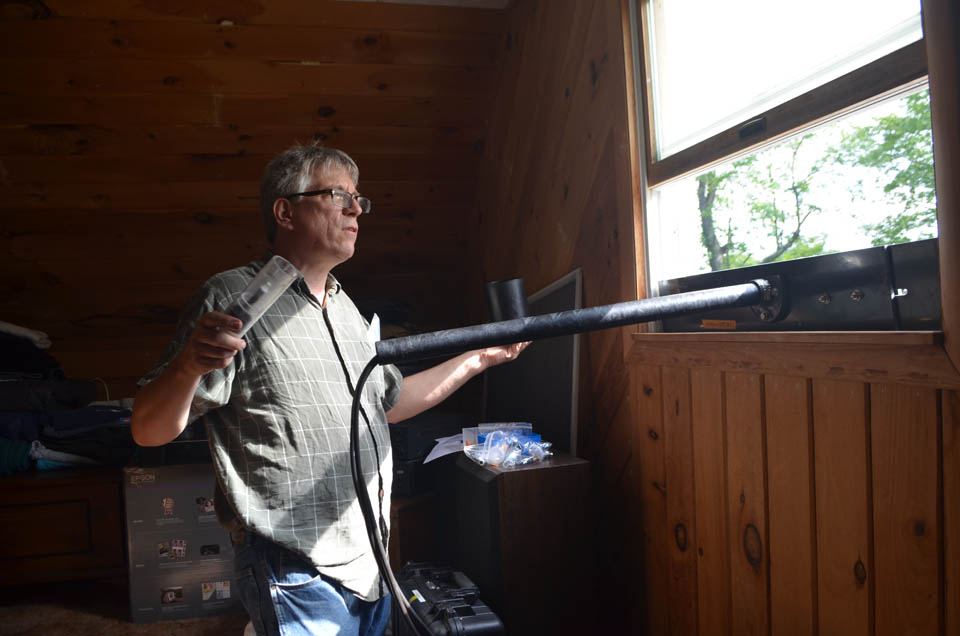 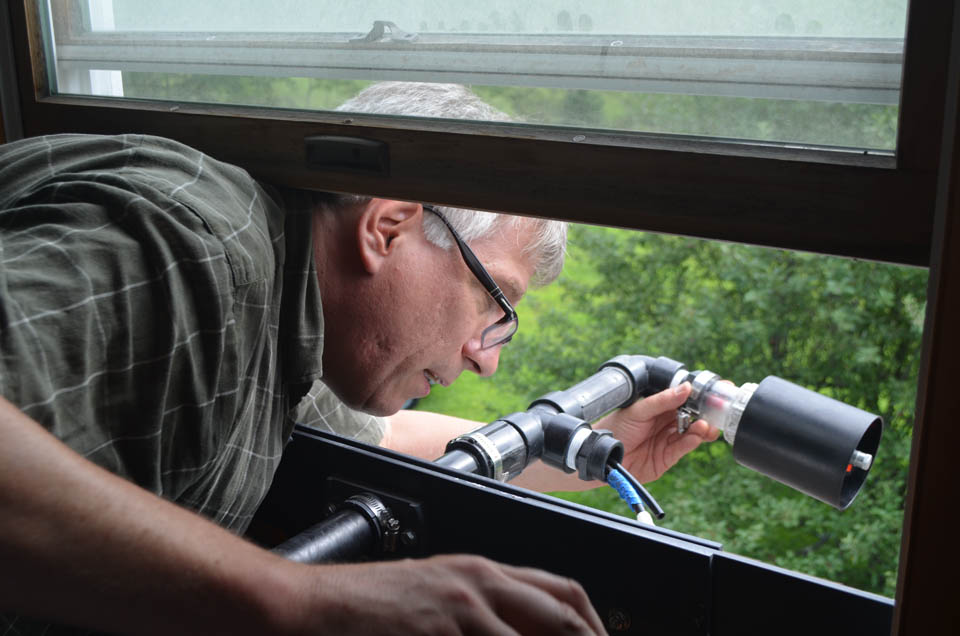 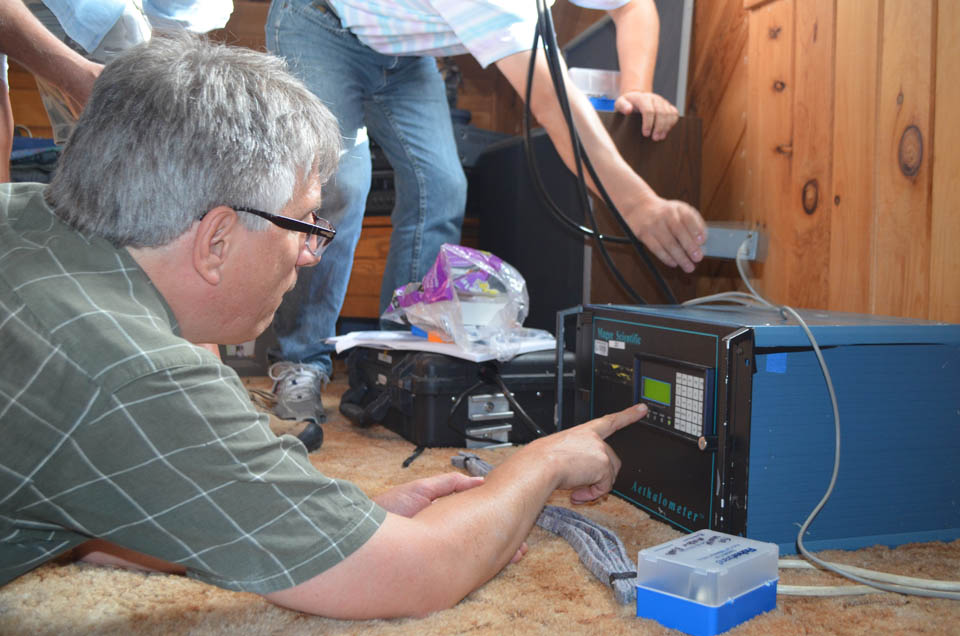 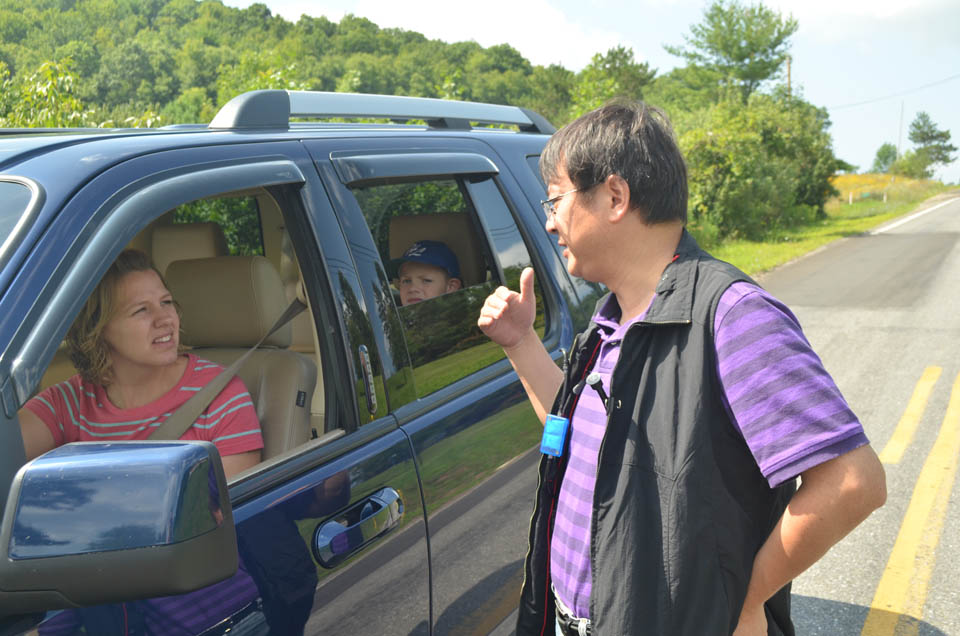 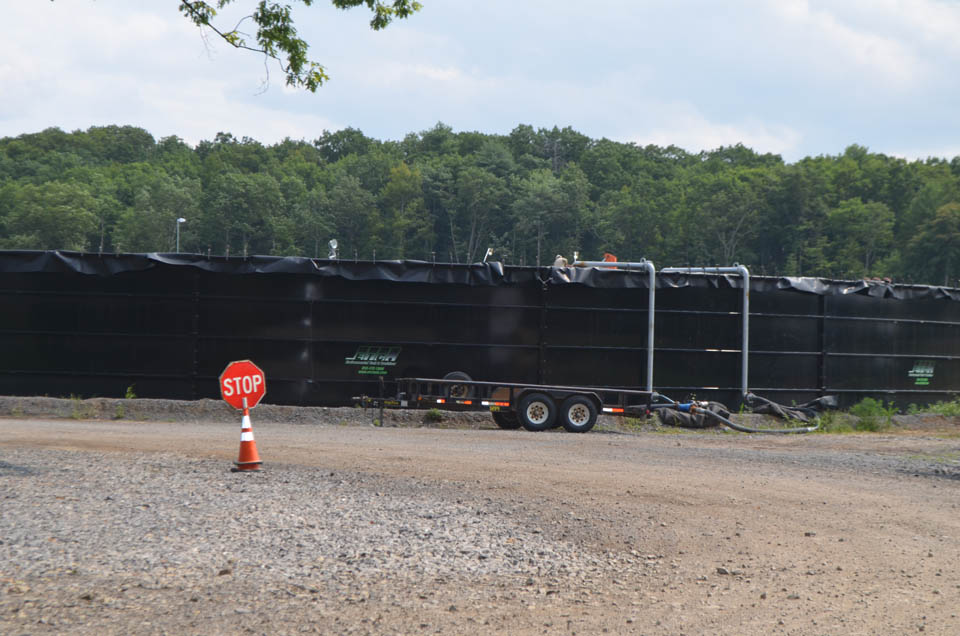 <
►
>
79-year-old Mary Alice Heaney retired years ago from the Bronx to a remote dirt road in Pennsylvania’s Lycoming County. Now, just a few feet over her fence line, an energy company plans to drill. “Who would have thought anything would ever bother us here?” she said.

Hydrofracking involves leveling out large areas with crushed stone, bringing in acres of infrastructure and heavy equipment, then drilling deep into shale layers below and injecting millions of gallons of chemical-laced water and sand to crack open gas reserves there. Each fracked well requires thousands of truckloads of rock, sand, water, chemicals and machinery; this brings diesel fumes, dust and noise. (A Lamont student recently counted 30 big rigs entering one site in just an hour.) Due to a legal loophole, the U.S. Environmental Protection Agency (EPA) does not regulate fracking fluids; in fact, in most places, even their compositions remain secret. But studies have show they can contain volatile formaldehyde, benzene or some 1,000 other substances, many of them known health hazards if leaked into air or water. Drilling also brings up dangerous natural products from deep gas-bearing shales, including salts, heavy metals and radioactive elements. Then there is the gas itself, mostly methane, which can leak from wellheads, pipes and valves into air or water. EPA estimates that leakage bleeds off 1 to 8 percent of production.

The effects are so far known only through a few studies, but evidence that there are effects is growing. A study just released by five universities shows that methane has been leaking from faulty well casings into groundwater in both Texas and Pennsylvania. There is a film documentary showing a flaming Colorado kitchen faucet attributed to methane leakage; a court judgment this year awarding a Texas family $2.9 million from a company said to have poisoned them with air pollution. Other homeowners have brought complaints, but settlements usually include gag orders, and in some cases, fracking companies have actively tried to silence critics by suing them. A wide-scale study seeking to understand the risks to neighbors of drilling is now underway in Colorado. The EPA itself has started a somewhat belated nationwide study of fracking’s impacts on drinking water, but a draft is not expected until late 2014. Meanwhile, last month the agency issued a report showing apparent fracking-related contamination of wells in Wyoming. In any case, overall, funds for studies have remained thin. So for now, discourse on the subject is largely a war of rhetoric between energy companies who say fracking is generally harmless, and opponents who say it’s not. People living near wells are caught in the middle, often not knowing what to think. “It’s important to get the data, so everyone can consider this objectively,” says Yan.