People have been finding loose diamonds across the United States and Canada since the early 1800s, but for the most part, no one knows where they came from. It was not until the 1990s that geologists tracked down the first commercial deposits, on the remote tundra of Canada’s Northwest Territories. Yaakov Weiss, a geochemist at Columbia University’s Lamont-Doherty Earth Observatory, is investigating the origins of these rich diamond mines. He also hopes to explore the mysteries of the much rarer loose stones found in places like the U.S. Rockies and rural Arkansas. Will prospectors ever make a big strike closer to civilization? Here, a brief pictorial look at the history and science of North American diamonds. It is based on the book Barren Lands: An Epic Search for Diamonds in the North American Arctic. READ THE FULL SCIENTIFIC STORY 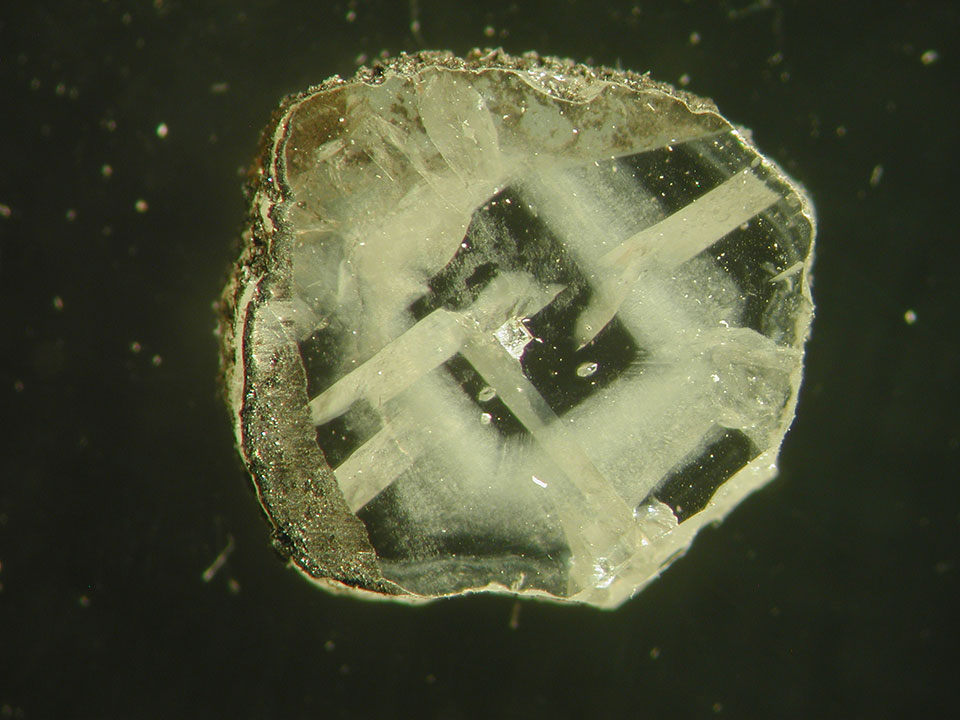 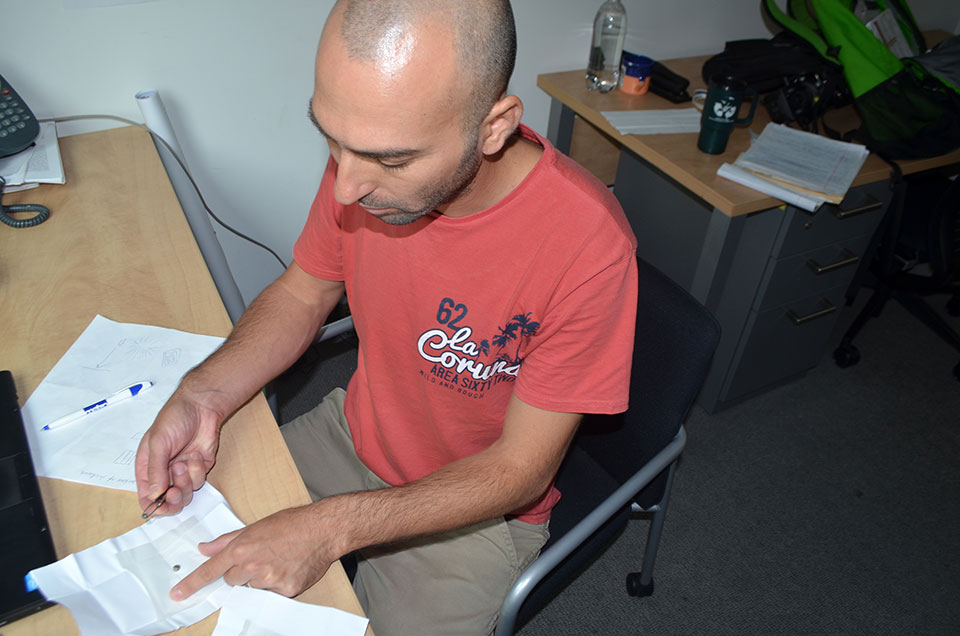 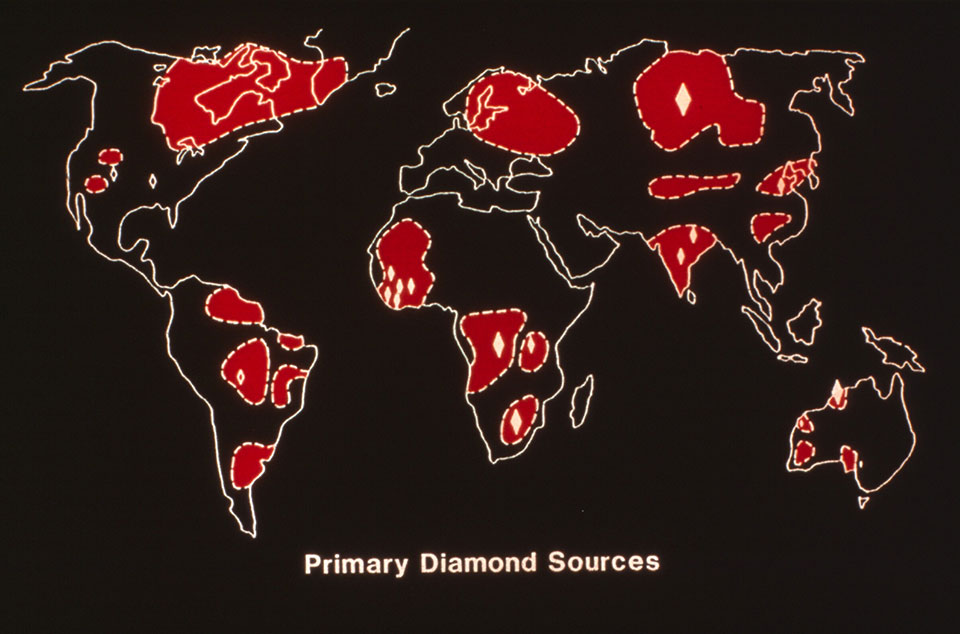 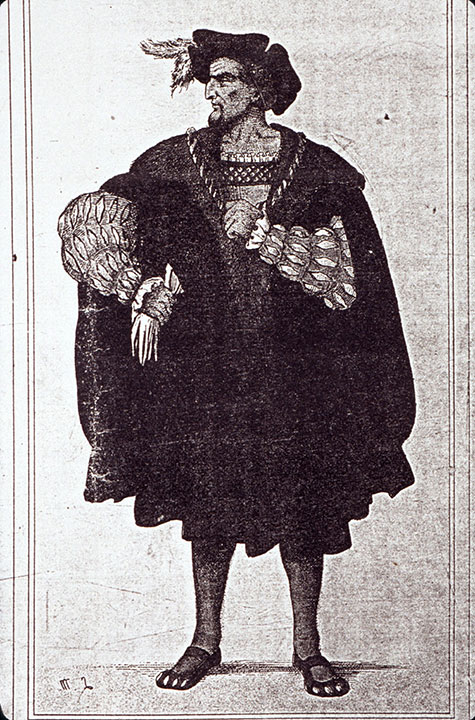 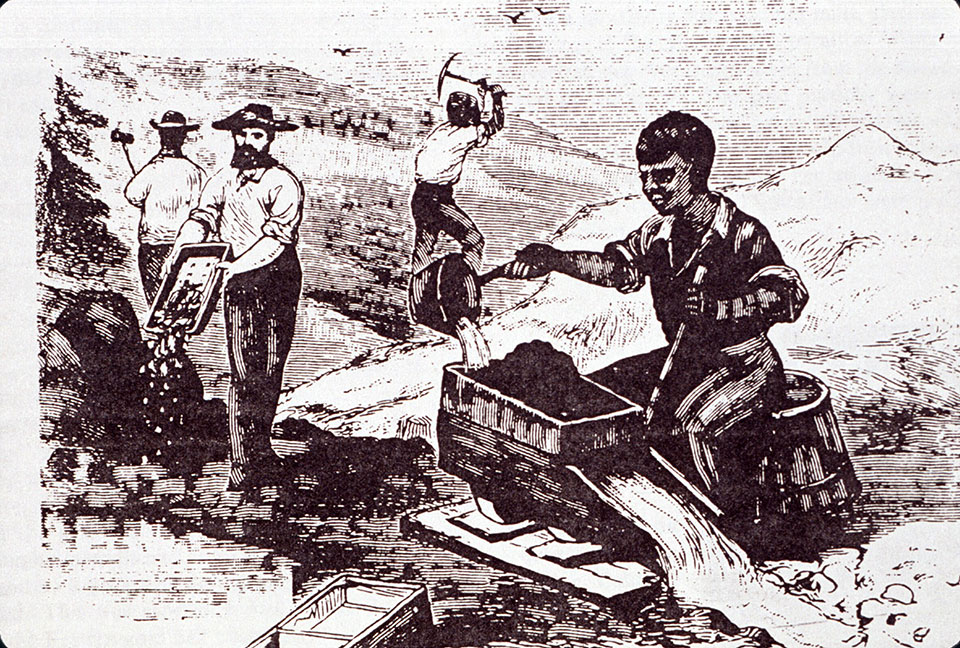 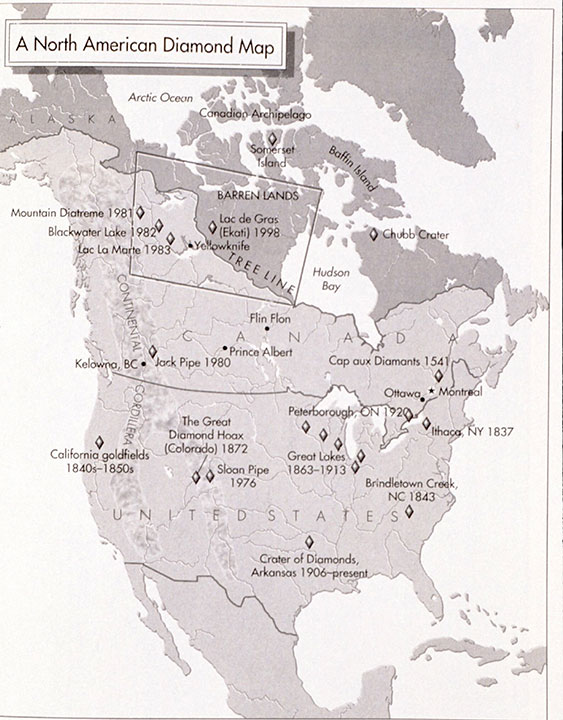 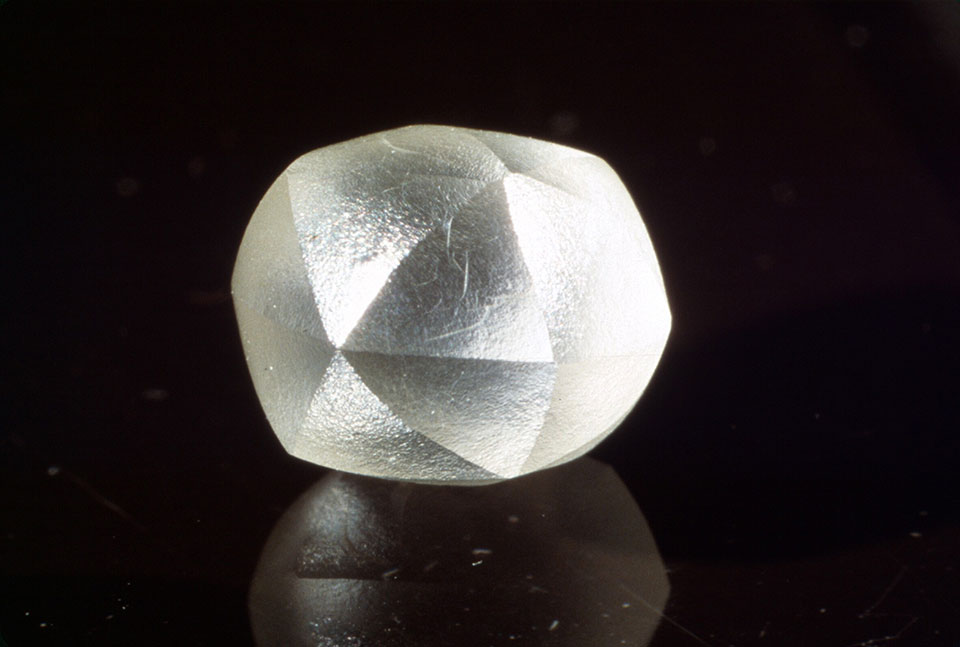 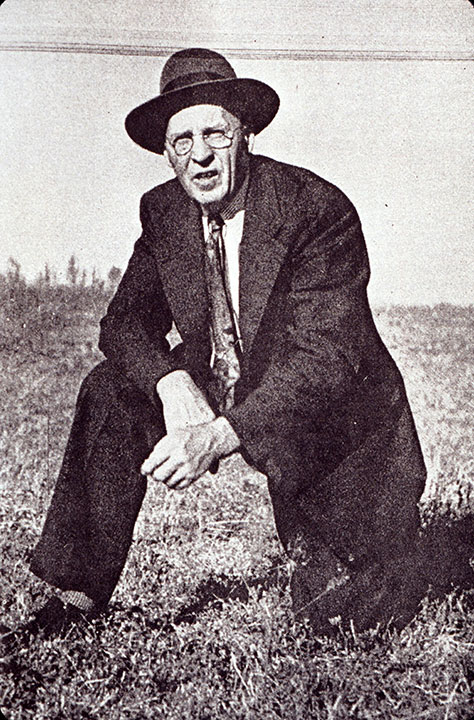 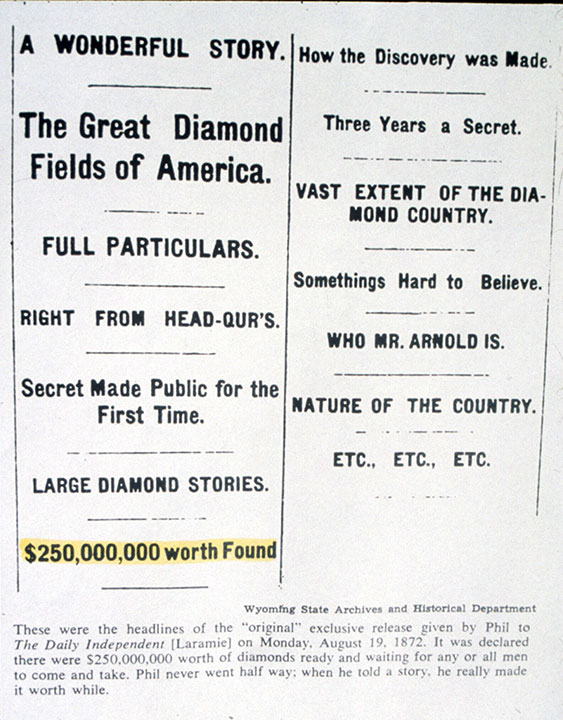 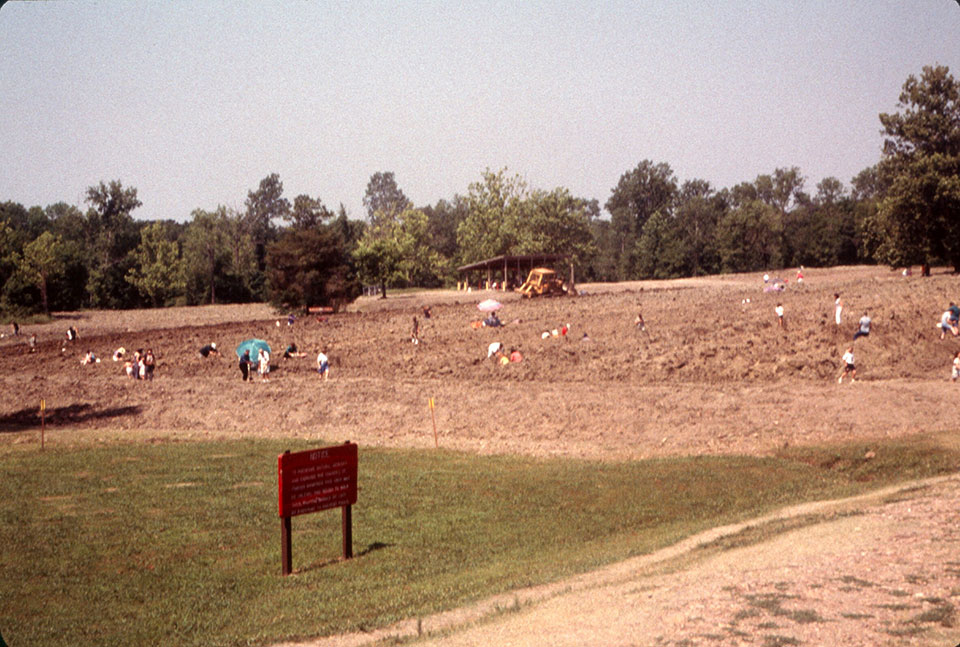 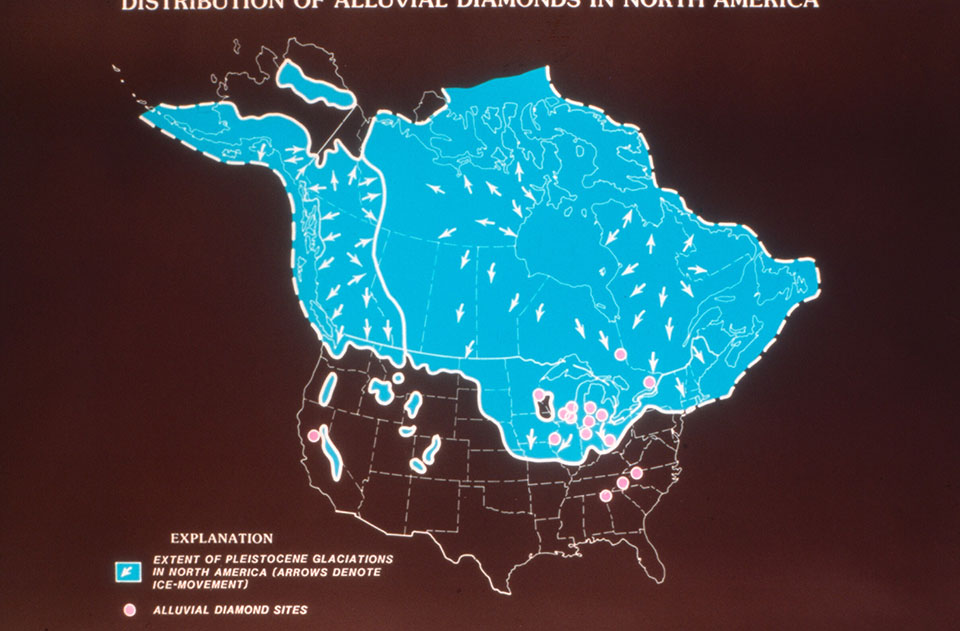 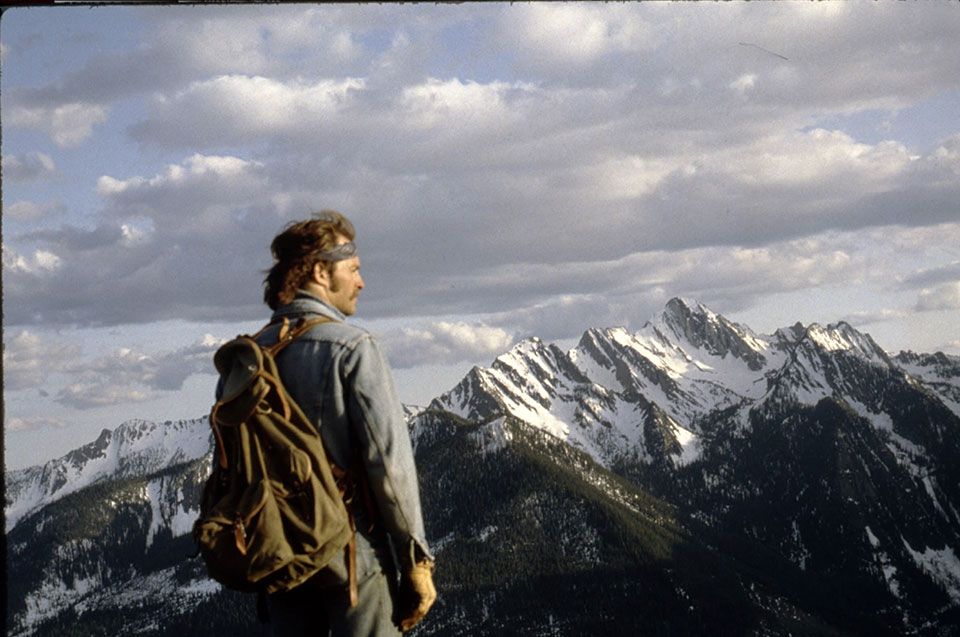 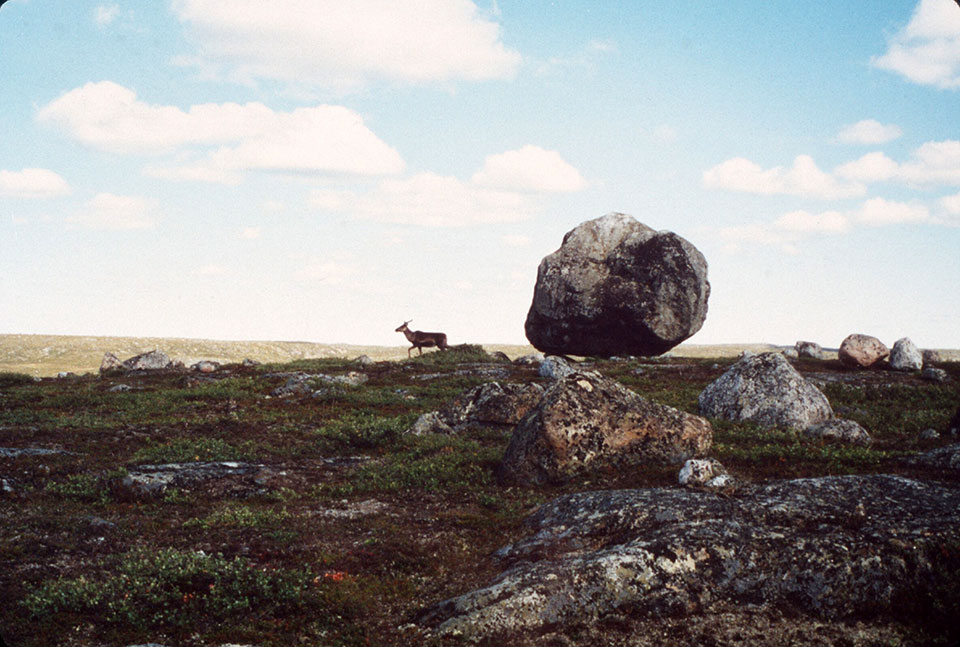 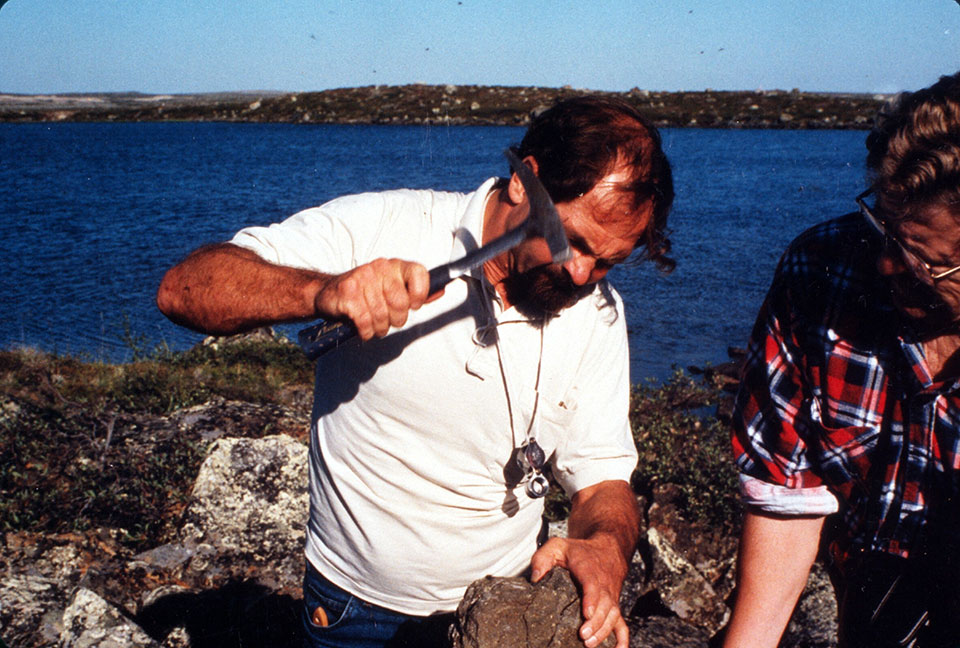 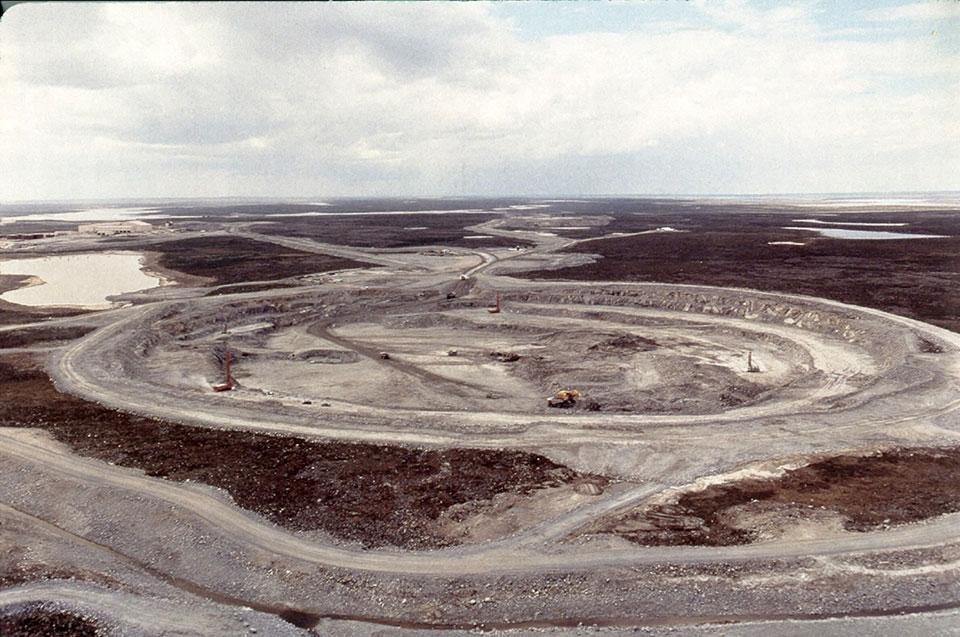 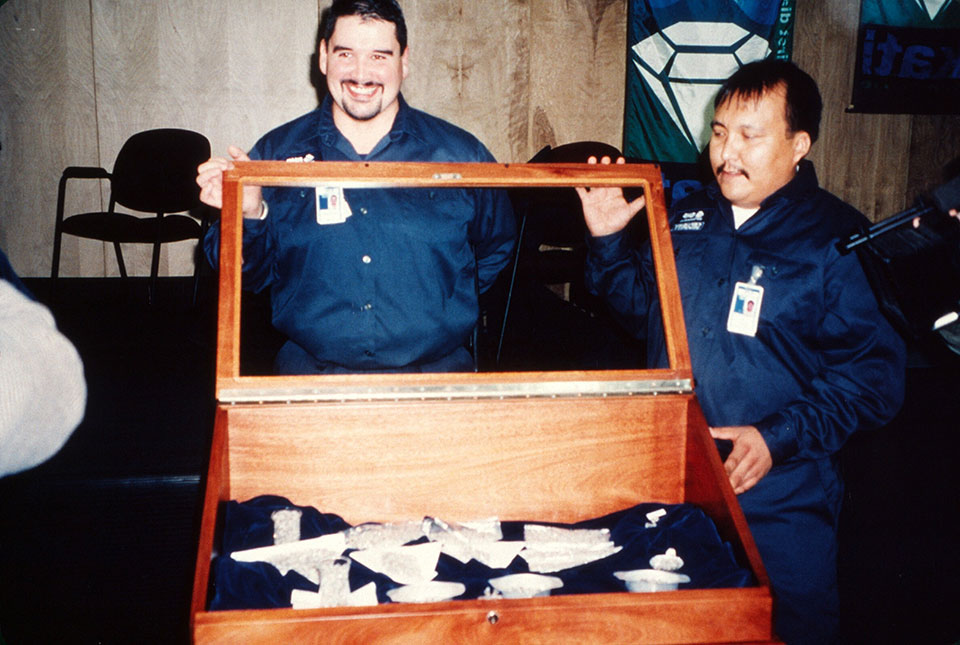 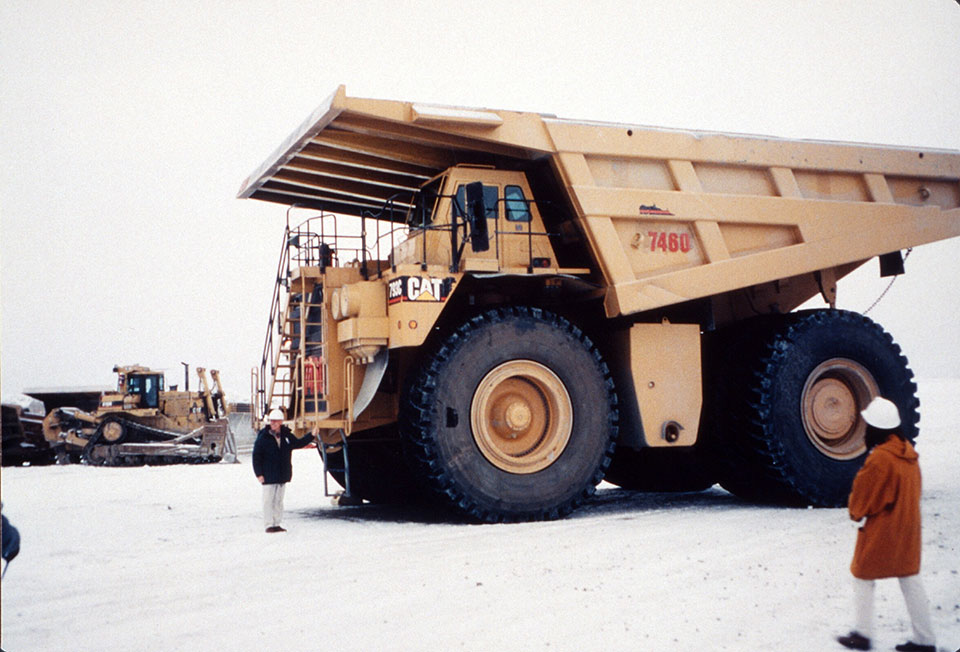 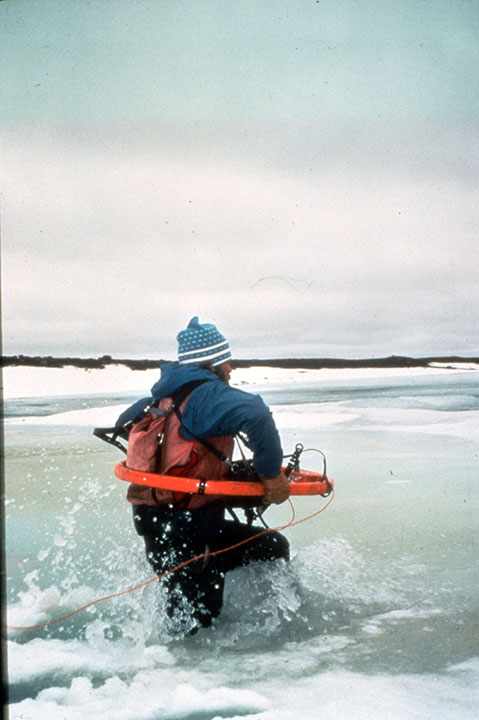 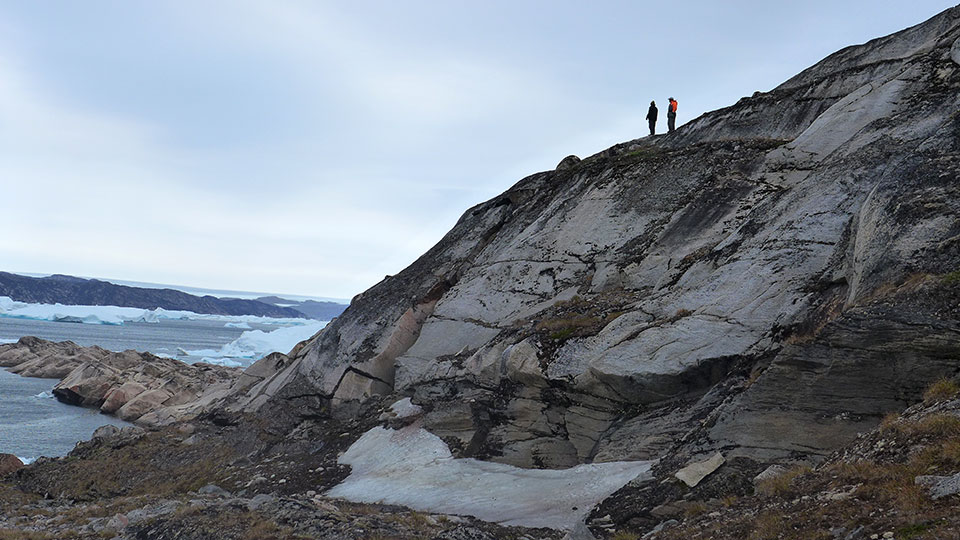 <
►
>
Not all the finds were real. In 1872, conspirators planted $50,000 worth of industrial-grade South African diamonds and other imported gems on a desolate plateau in northern Colorado, then gathered gullible investors for their “mine.” These headlines were printed just before the so-called Great Diamond Hoax collapsed. Just like most modern financial scandals, no one went to jail, and the plotters kept much of the money. (From B. Woodard, “Diamonds in the Salt”)