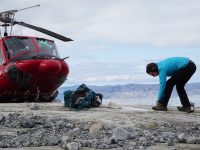 FROM THE FIELD
The Future of Snow on Ice

Nicolás Young (LDEO), Jason Briner (UB) and an assortment of fellow scientists and graduate students are gearing up to spend a third summer camping along the Greenland ice margin. As part of an ambitious multi-institutional and cross-disciplinary project, NSF-funded Snow on Ice, Young and Briner are collecting lake sediment, rock, water and plant samples that will be used to tease apart linkages between reductions in sea ice on the Arctic Ocean, atmospheric uptake through increased evaporation from the exposed ocean surface and changes in snowfall on the Greenland Ice Sheet. The fieldwork will be centered in southwest Greenland where climate sensitivity during past interglacials was the greatest. The resulting data will be combined with new isotopic ice core work (UW) and updated subglacial topography (UCI), for delivery to two sets of modelers on the project team (UM and NASA JPL) to feed into a set of nested models. Canada’s Geotop and Denmark’s GEUS fill out the partner list.

Explore the photo essay below and read more below to learn about the exciting work of the Snow on Ice Project. 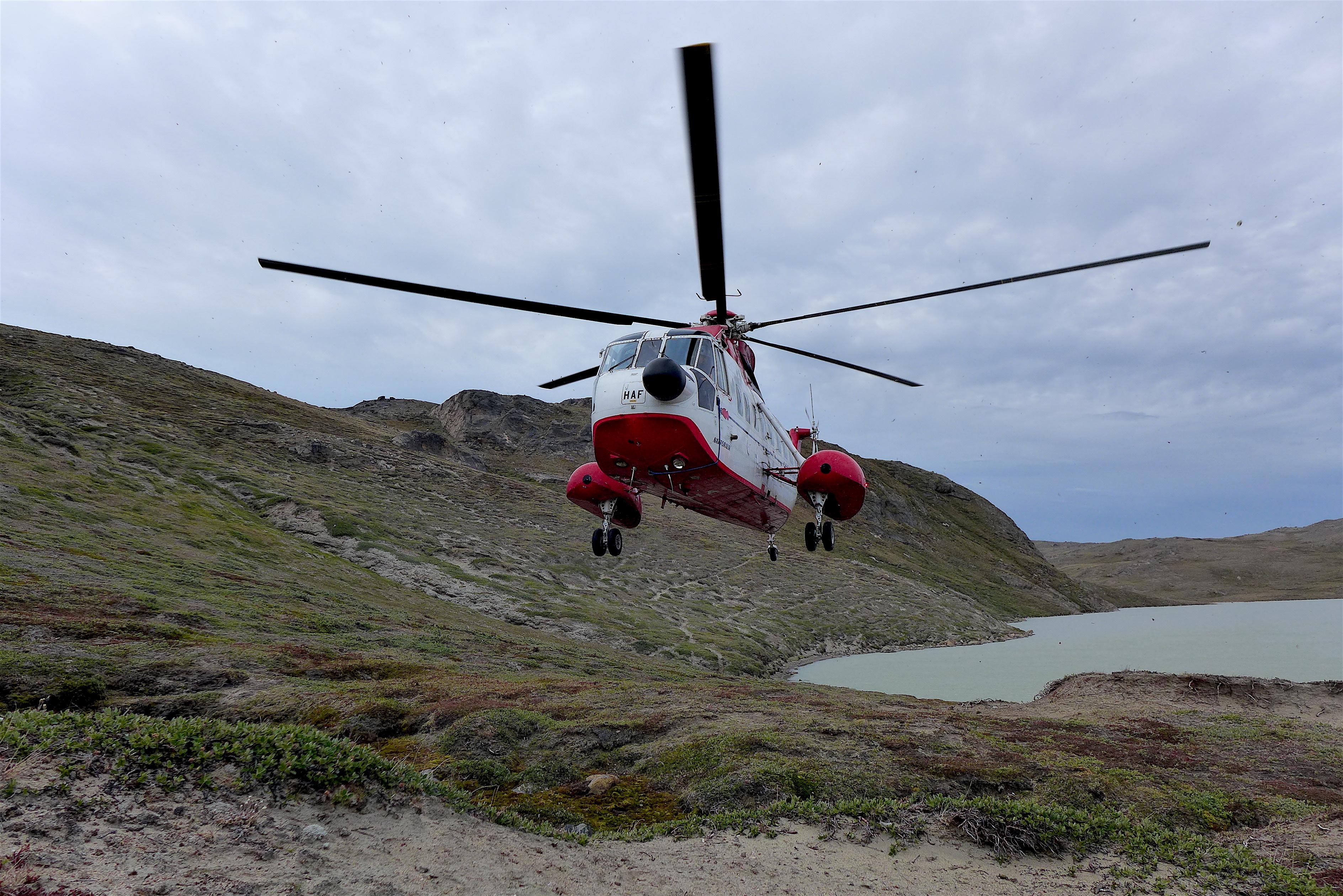 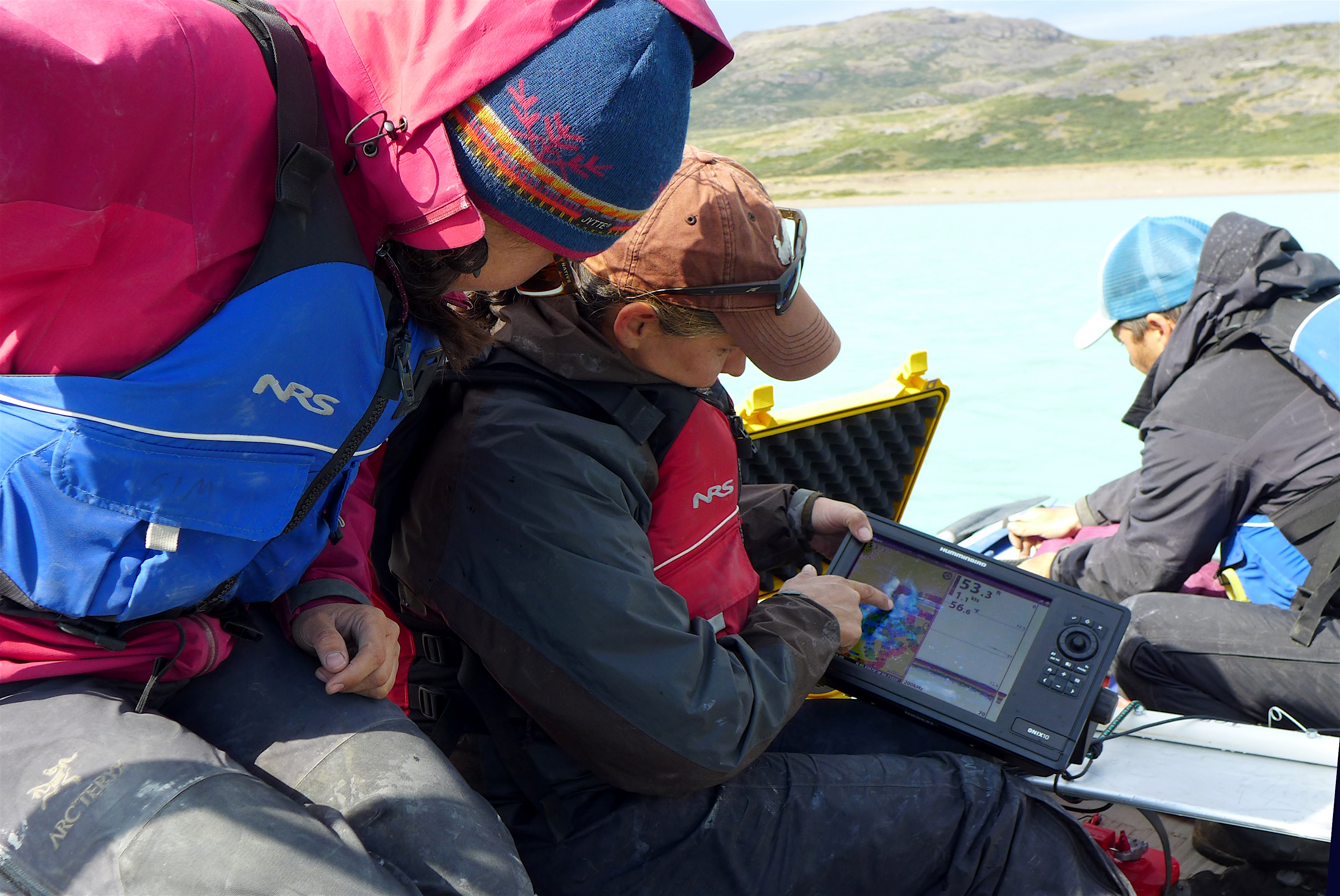 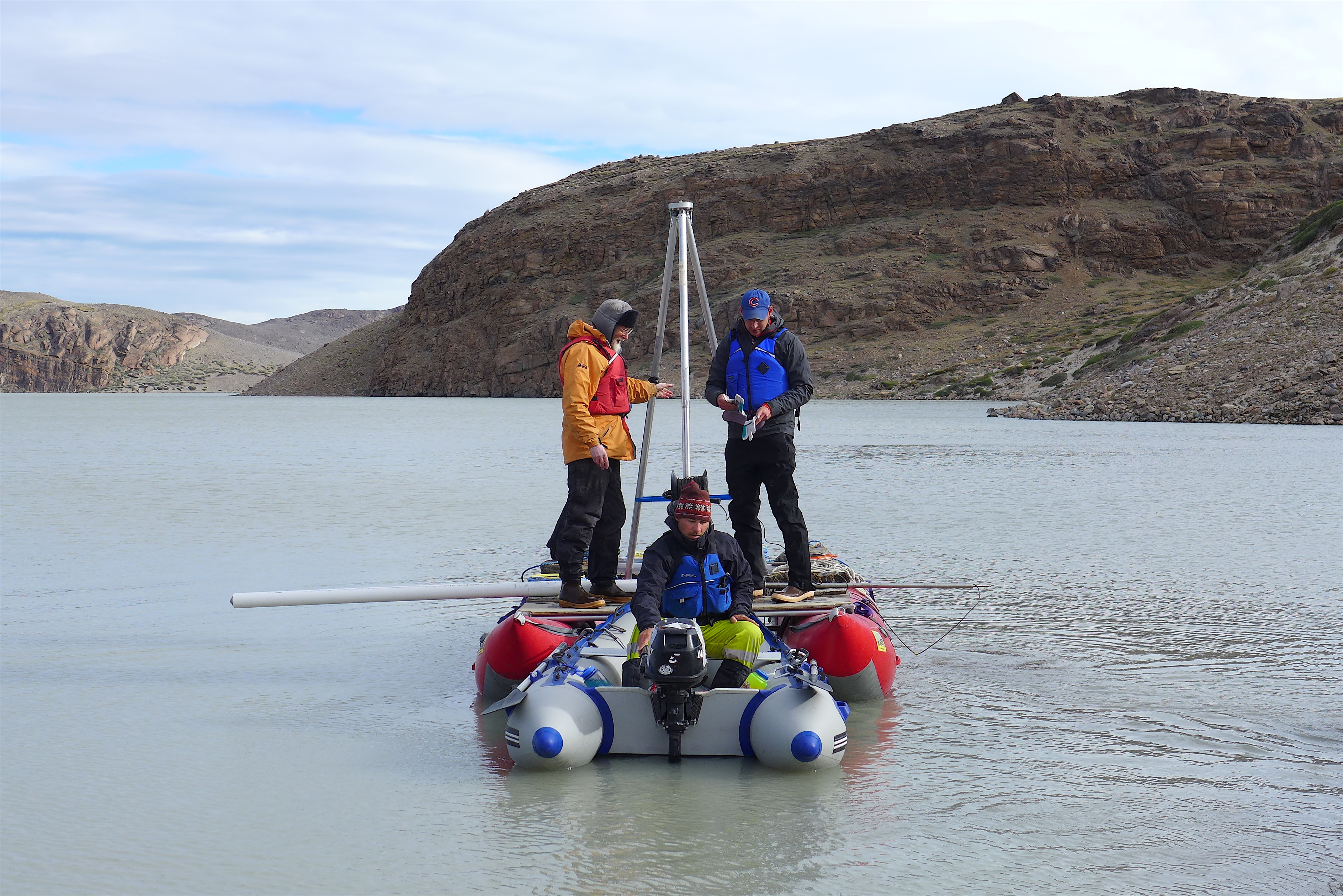 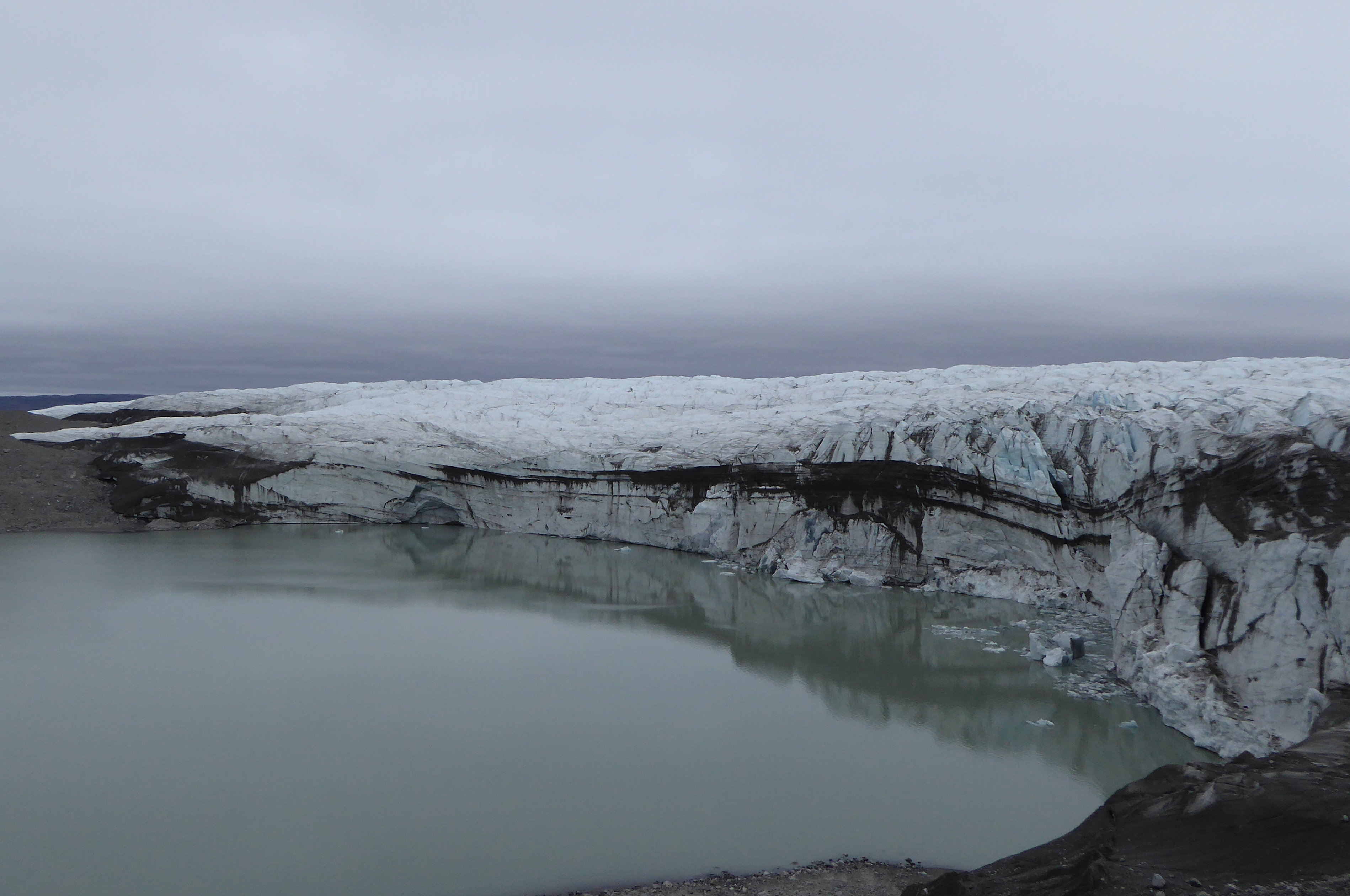 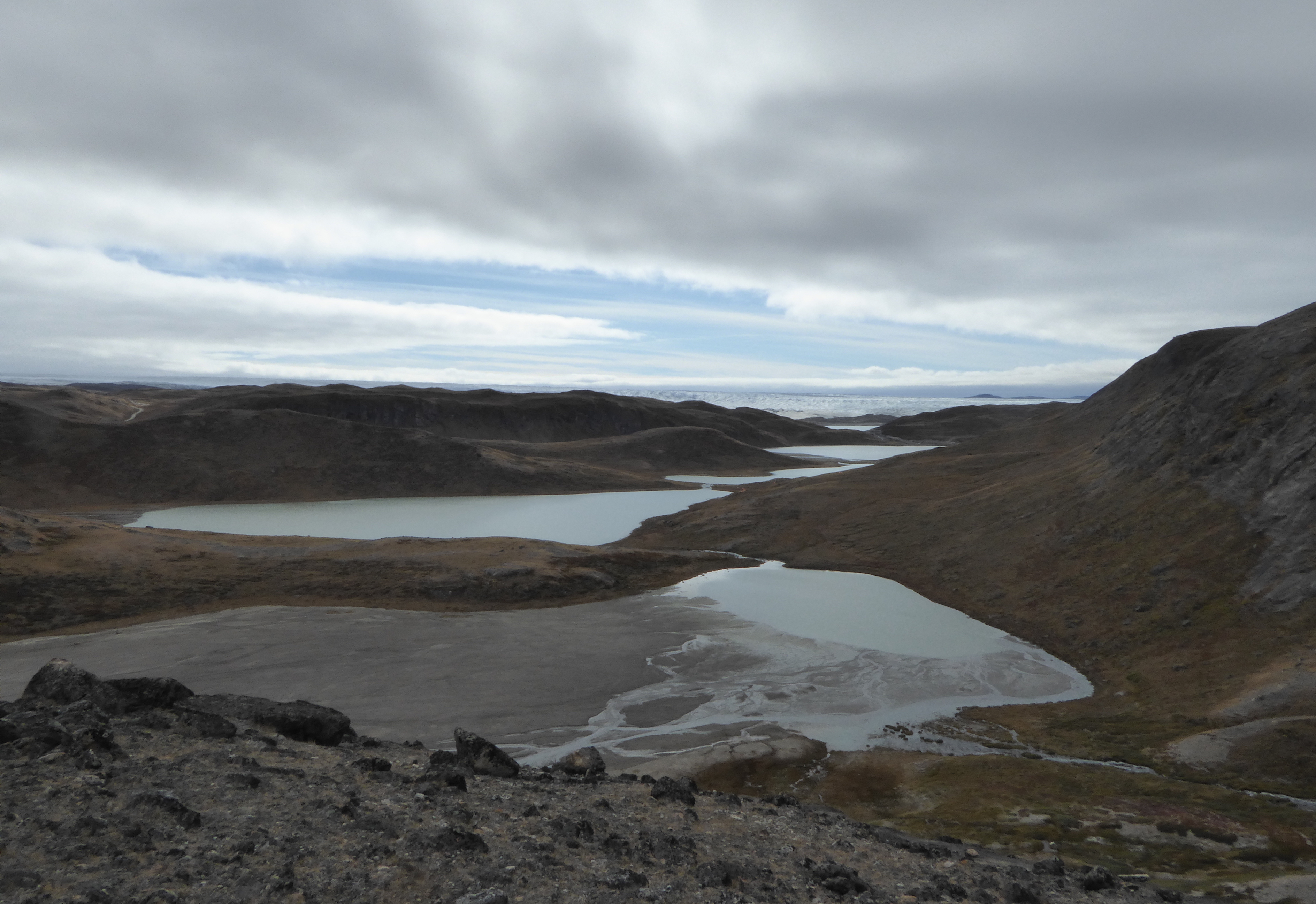 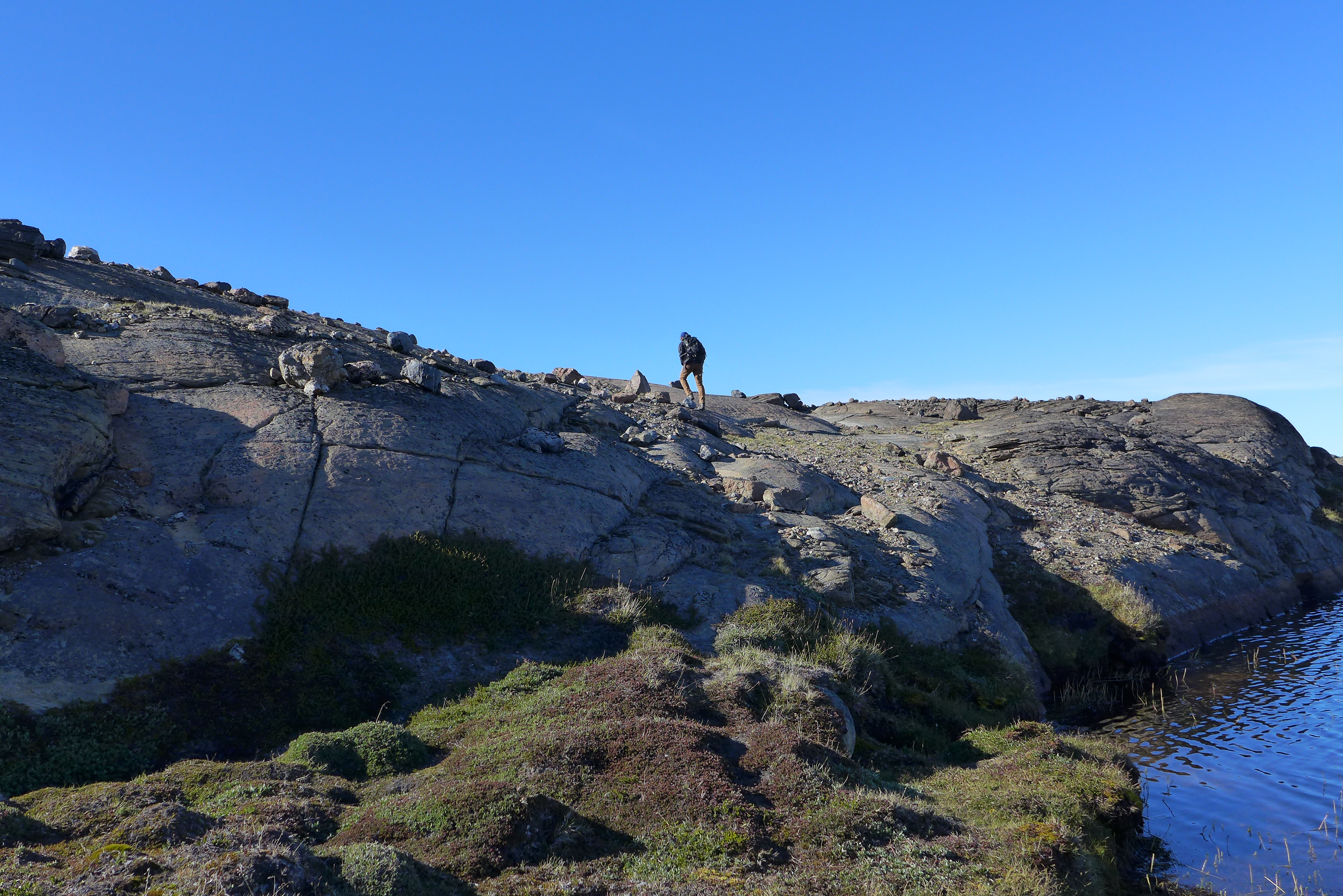 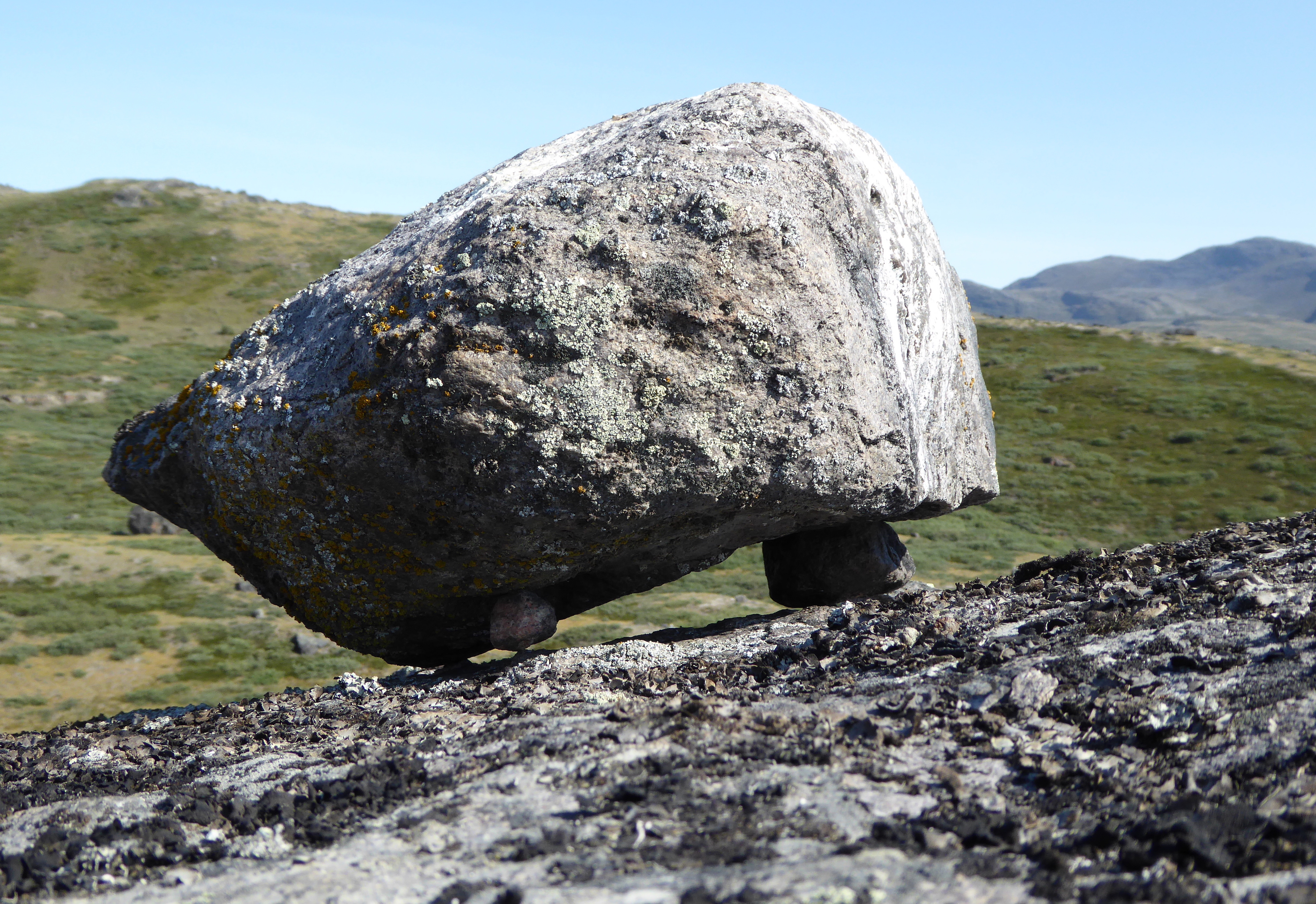 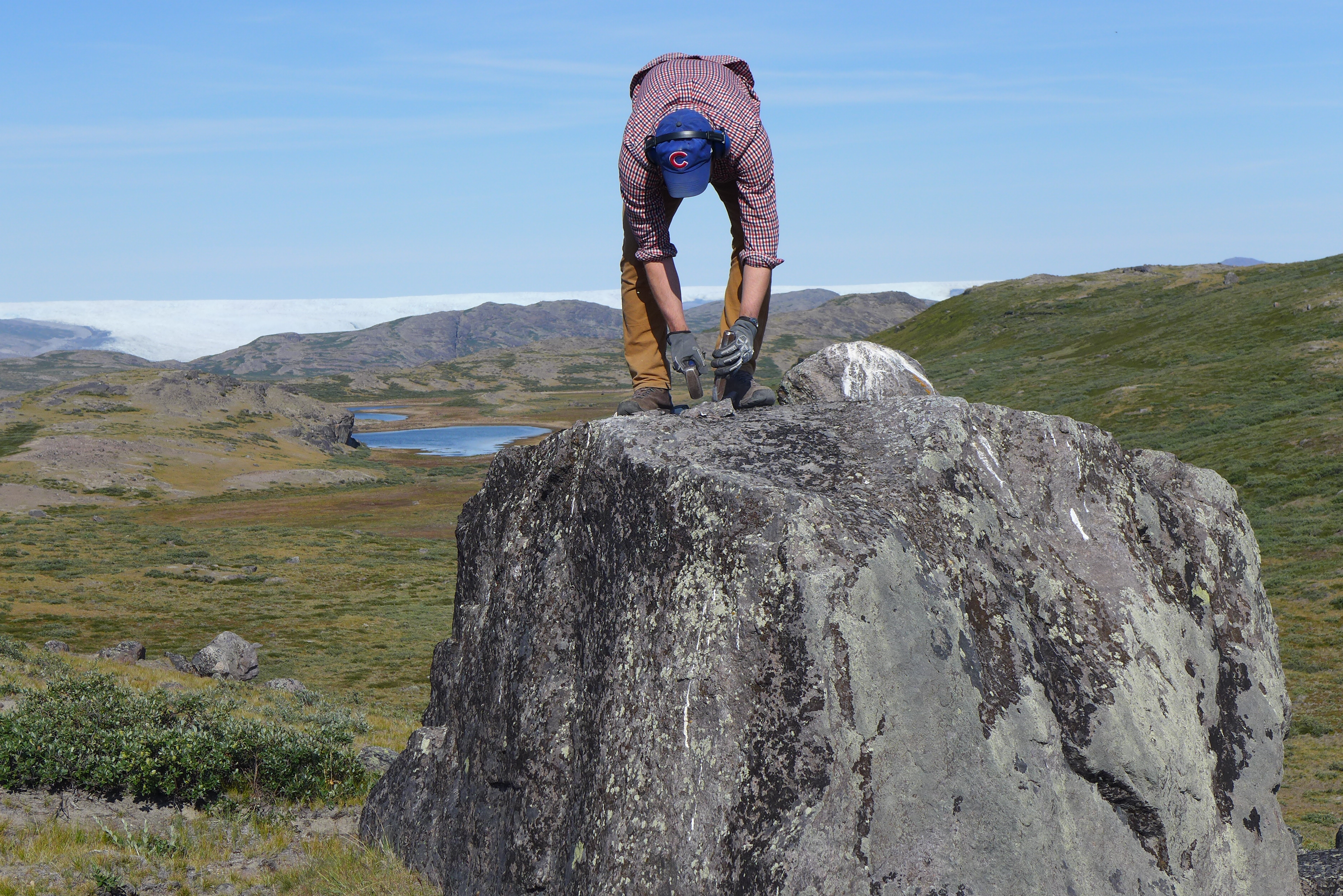 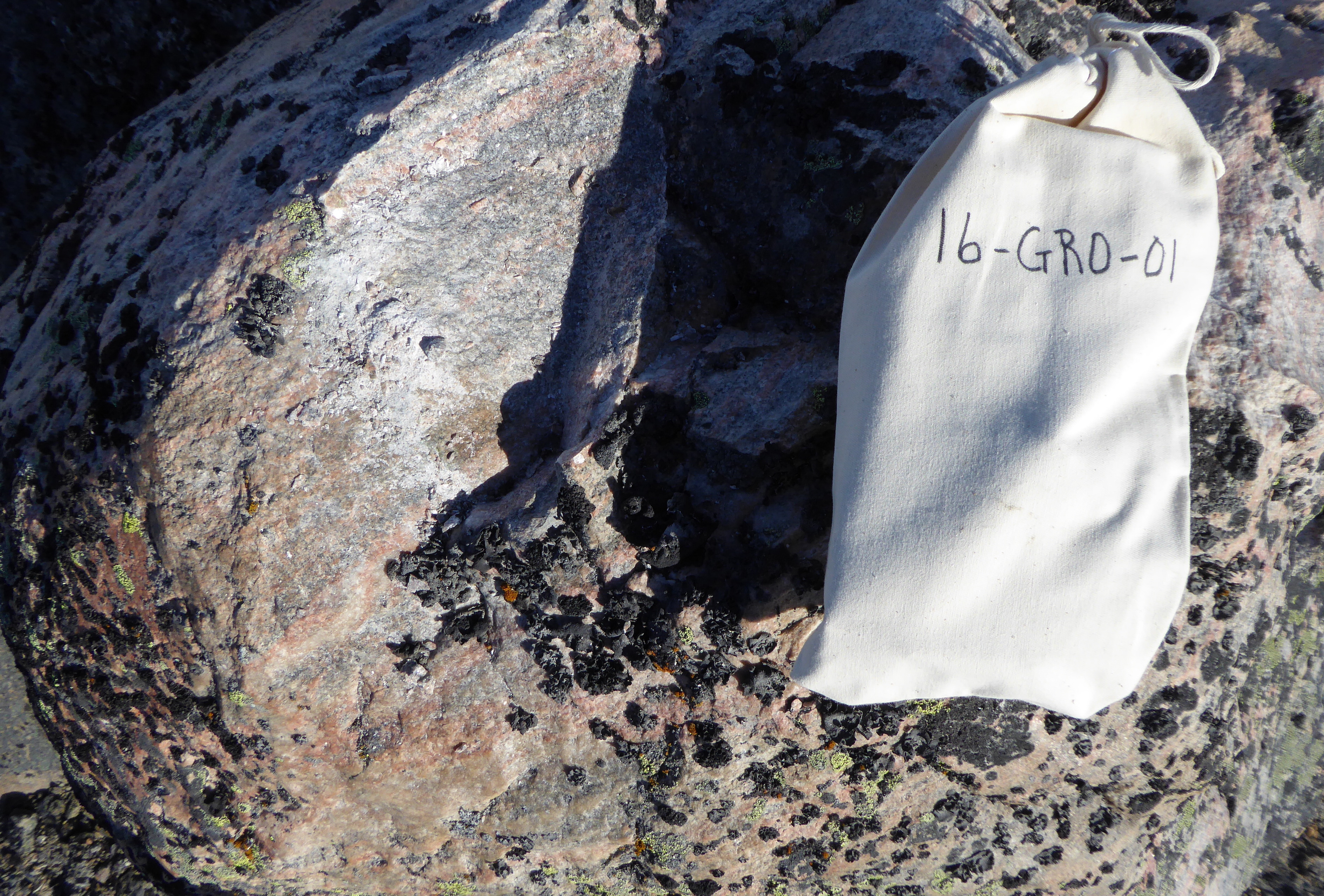 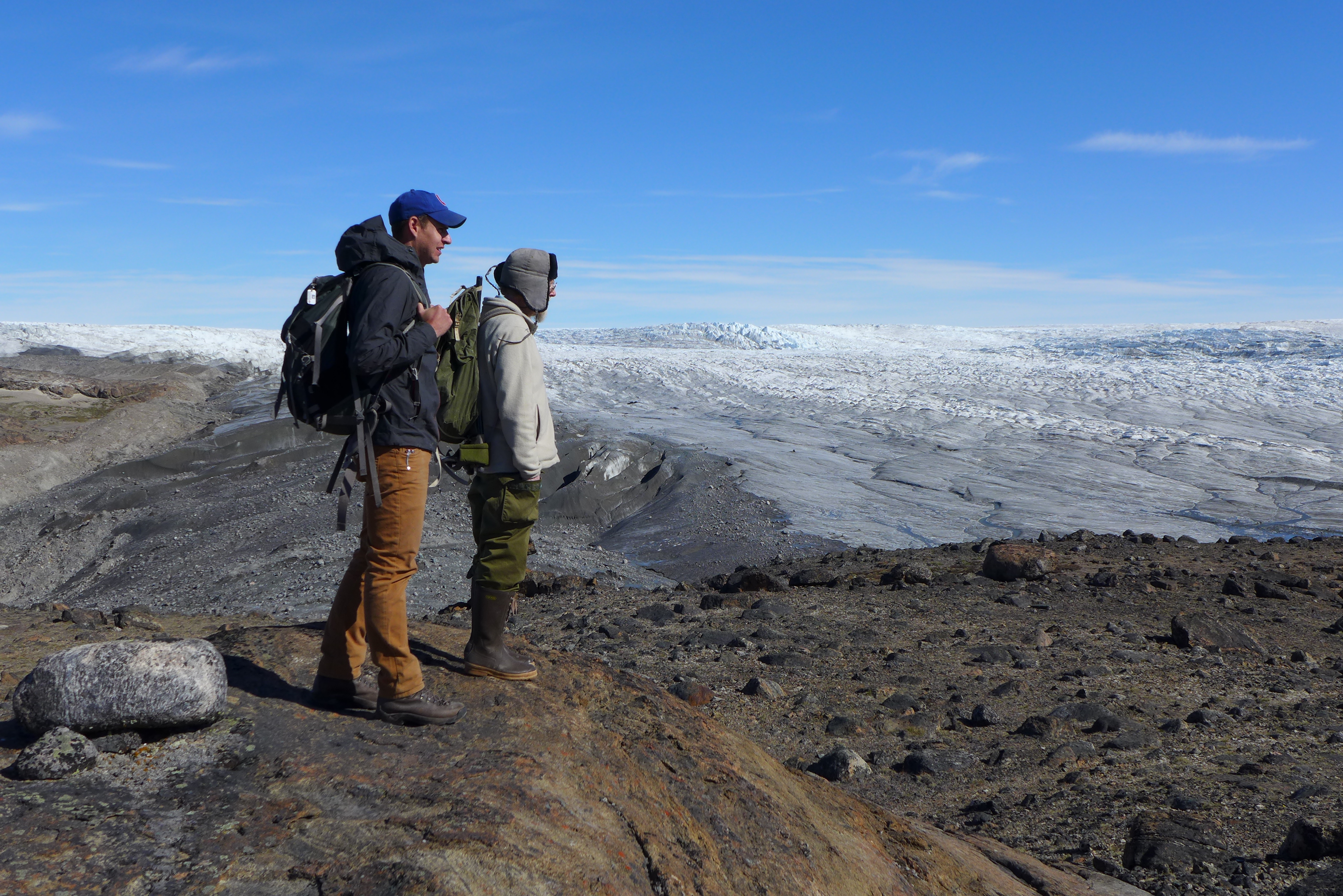 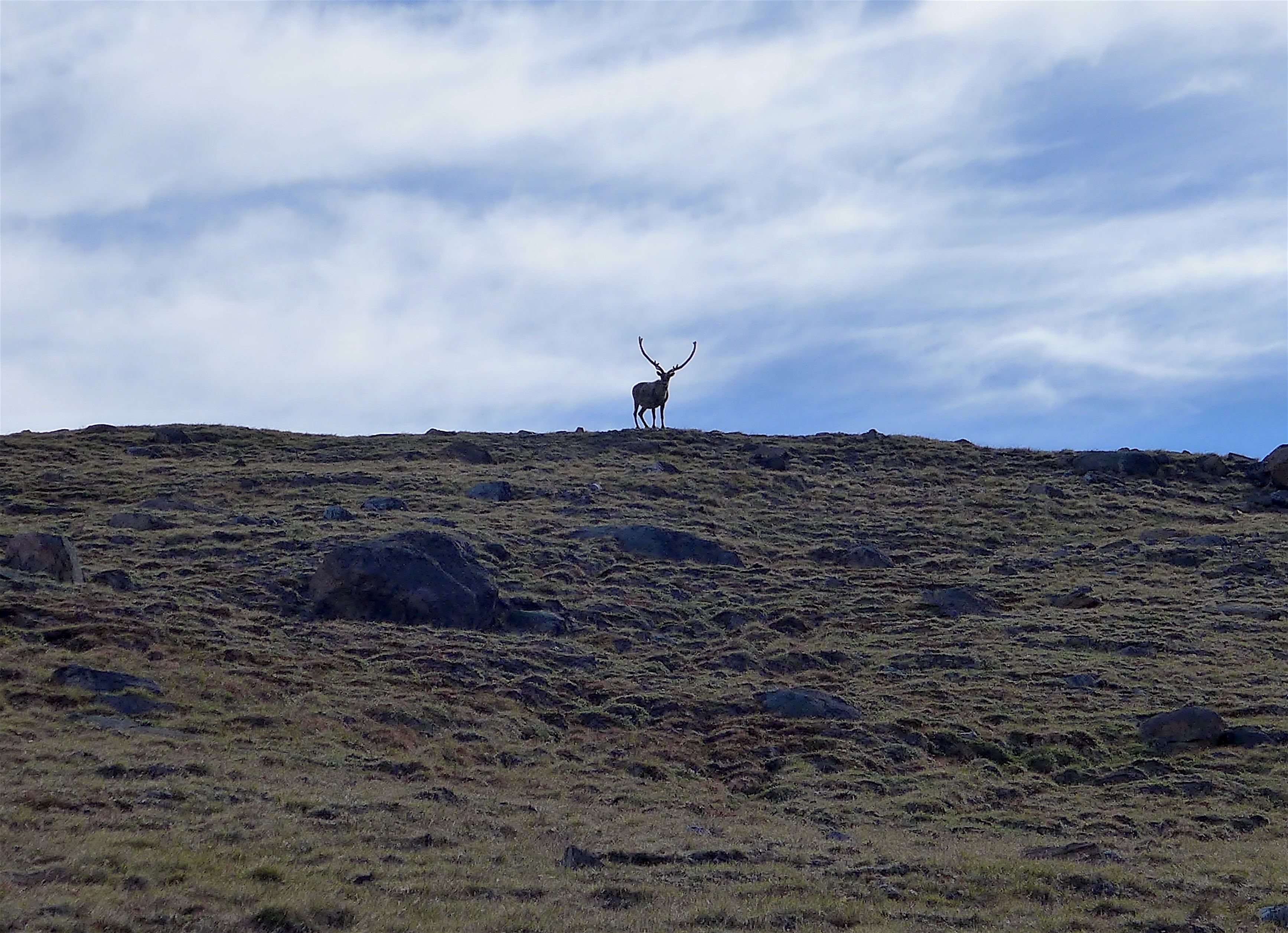 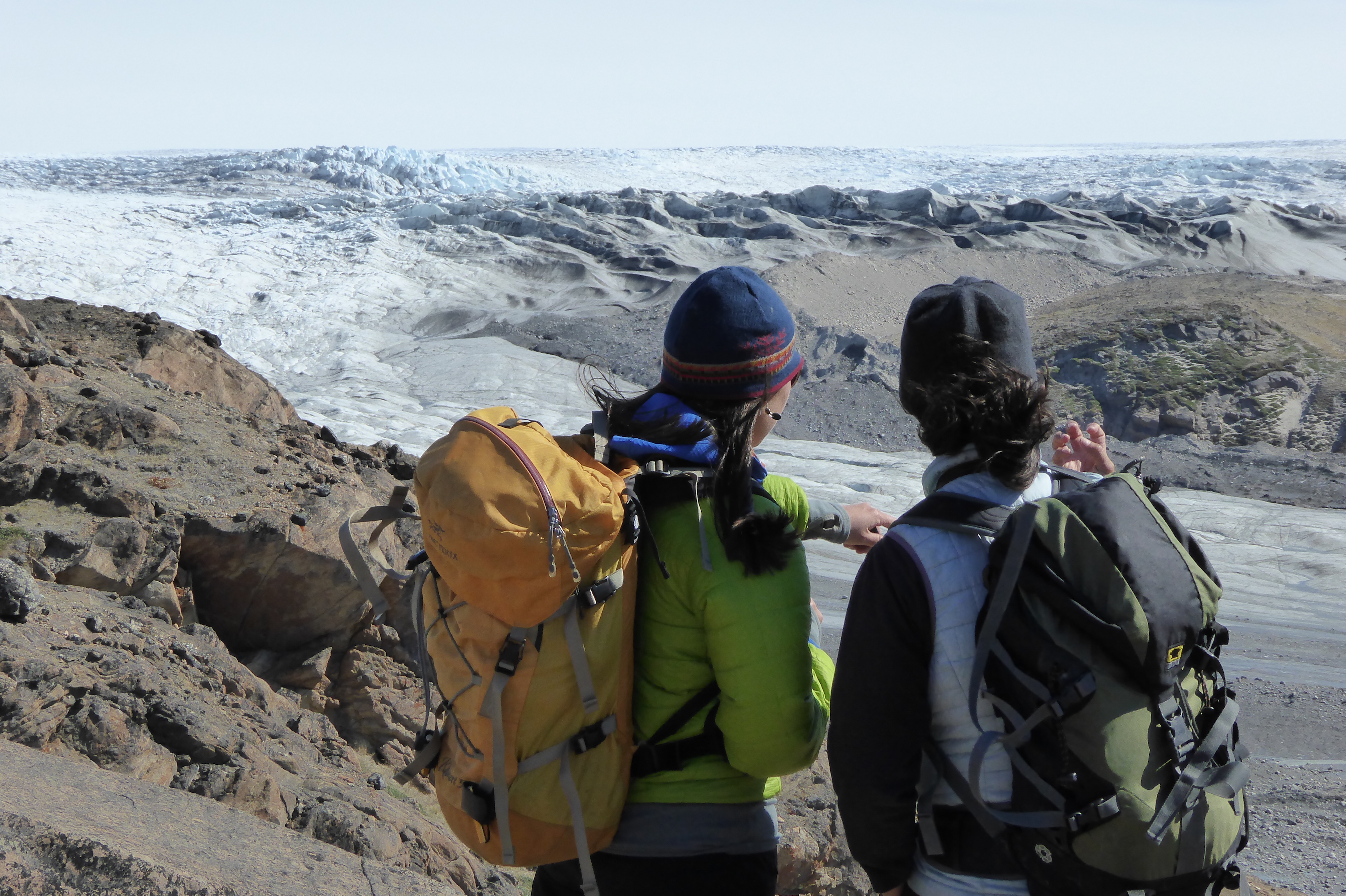 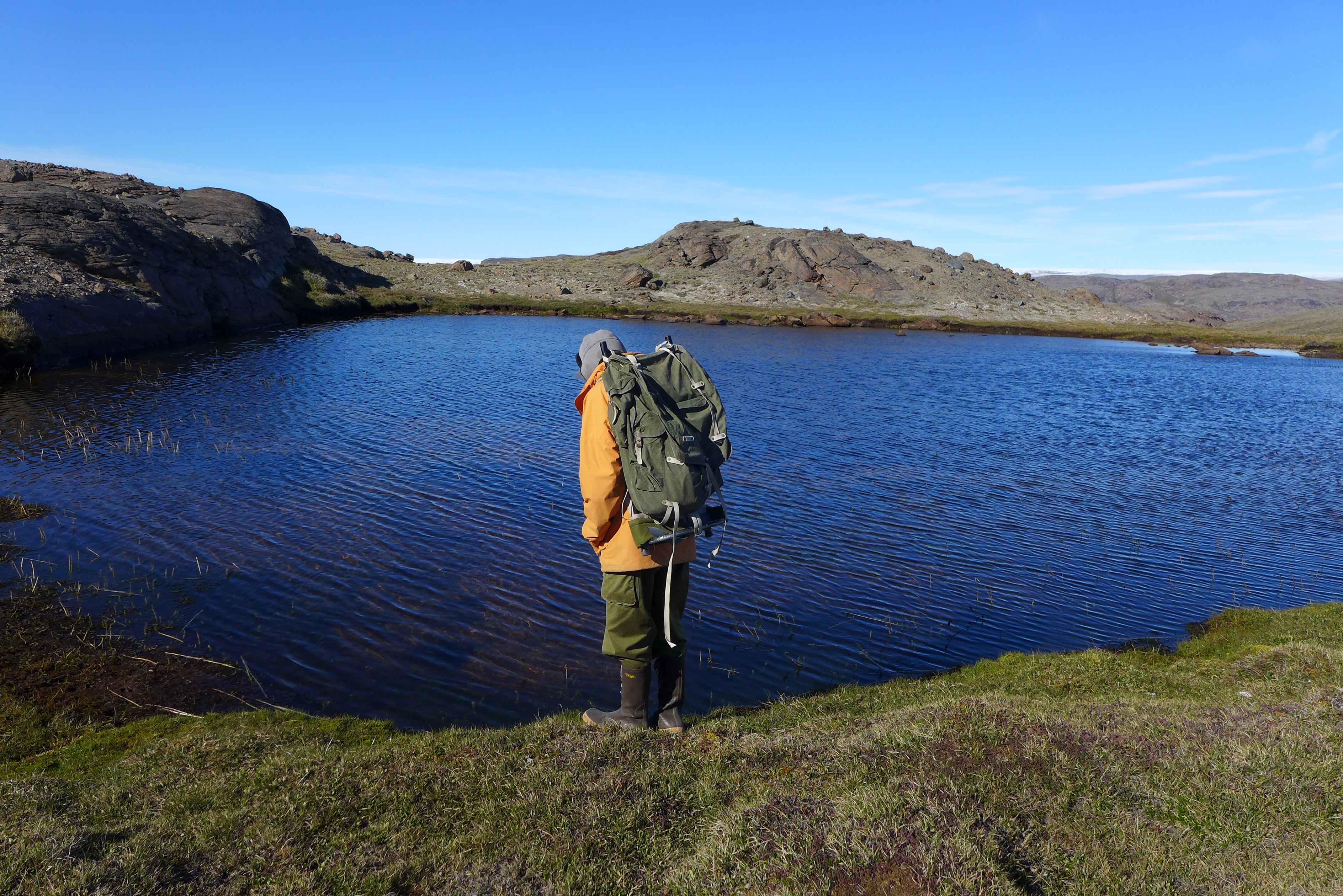 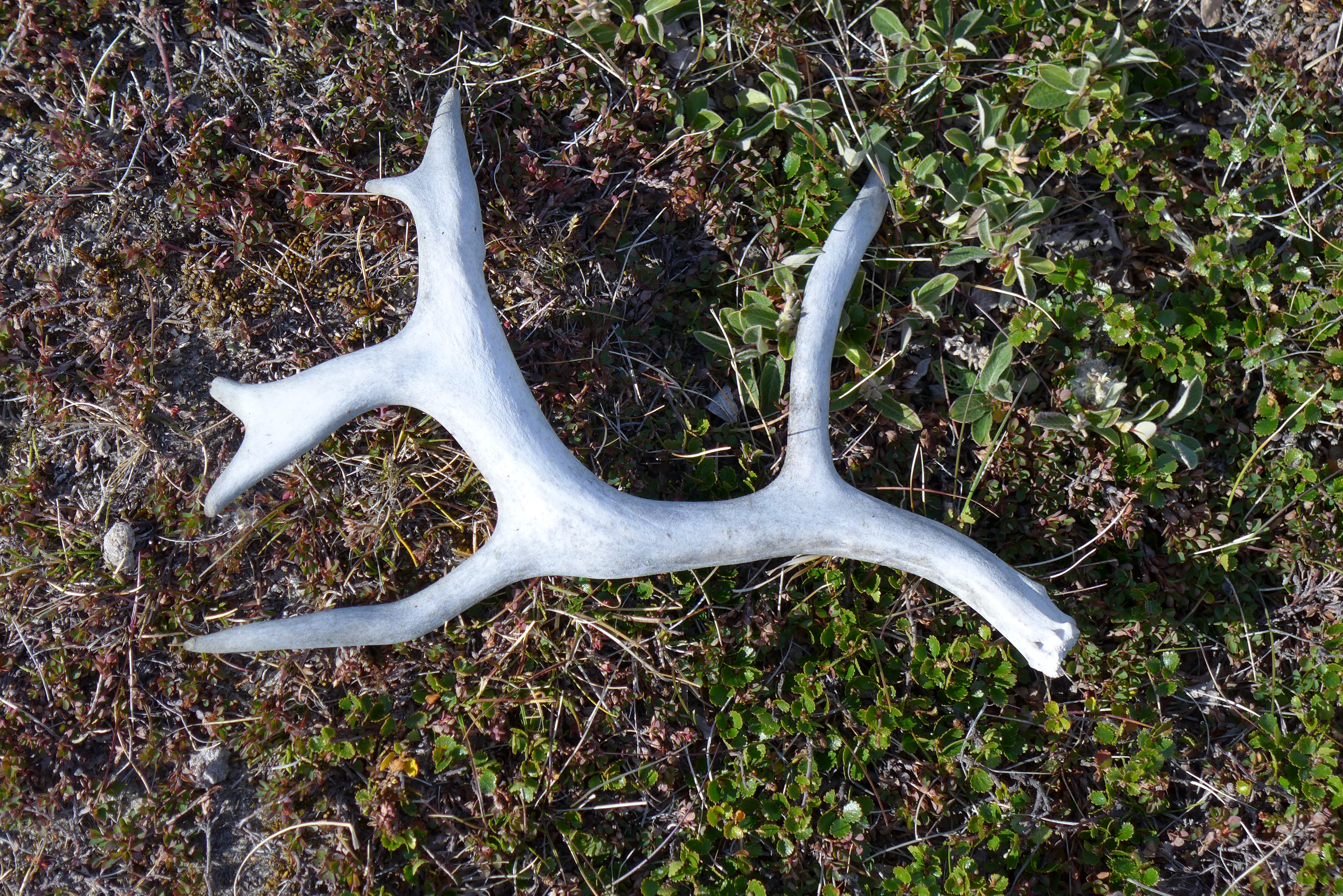 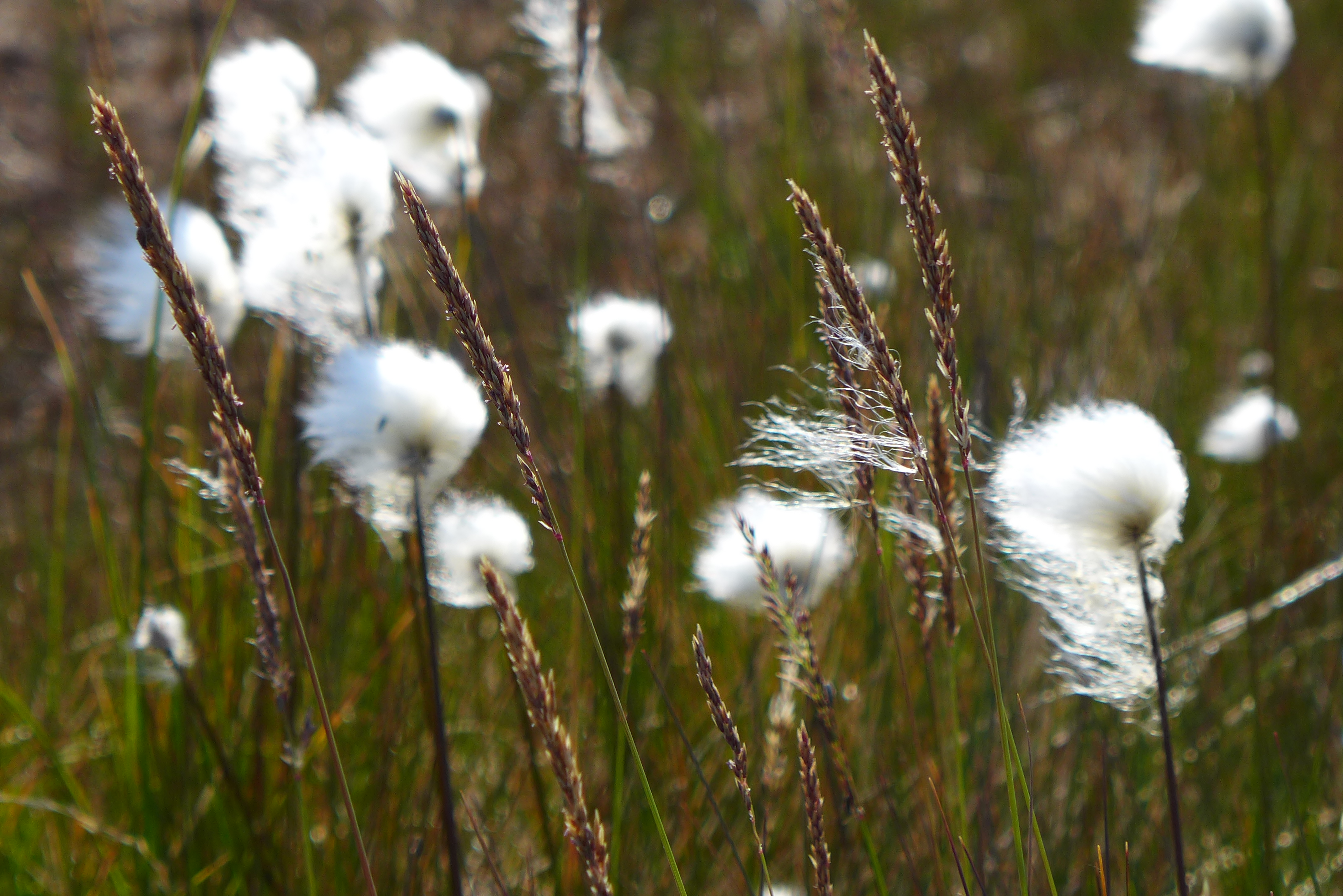 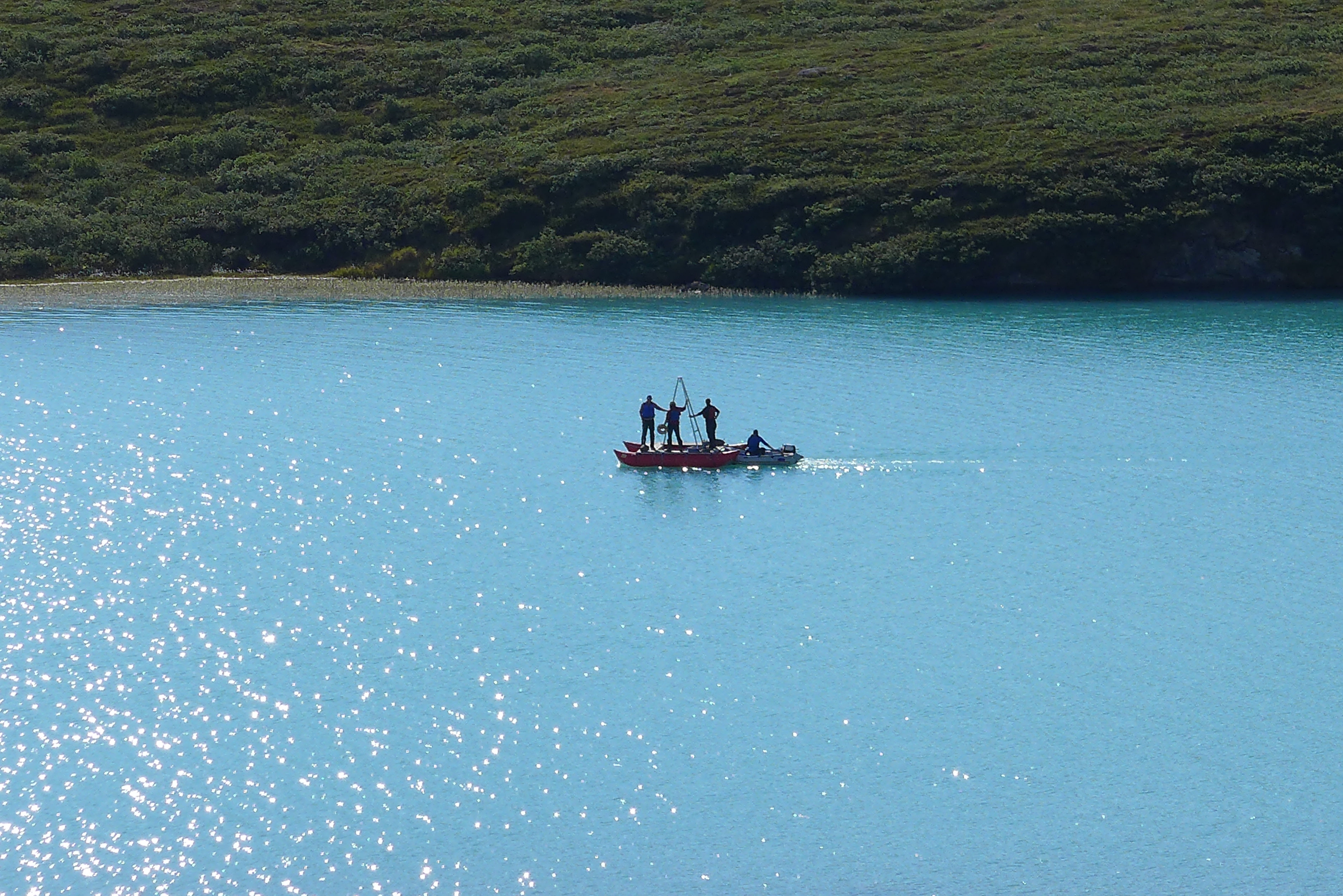 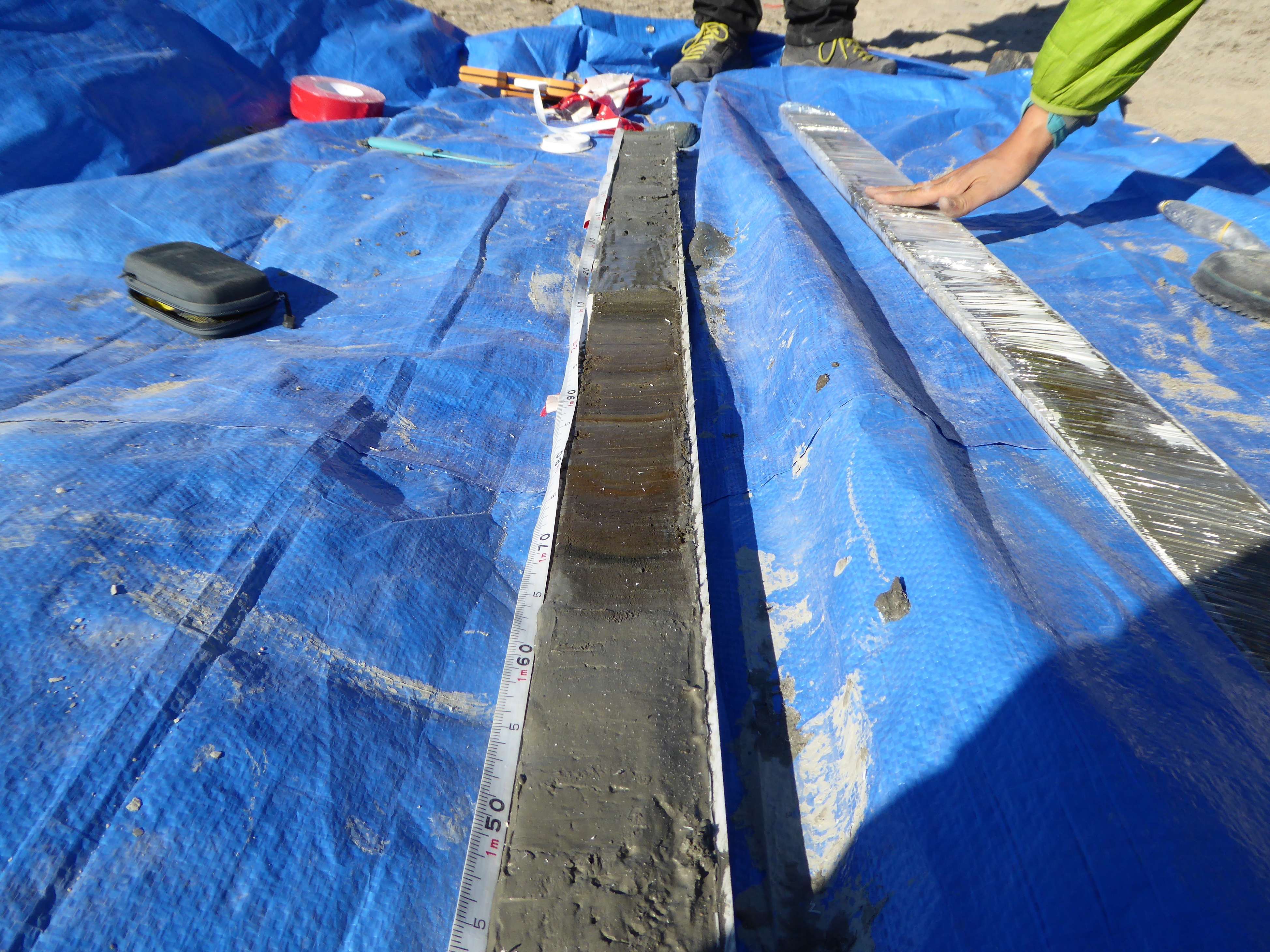 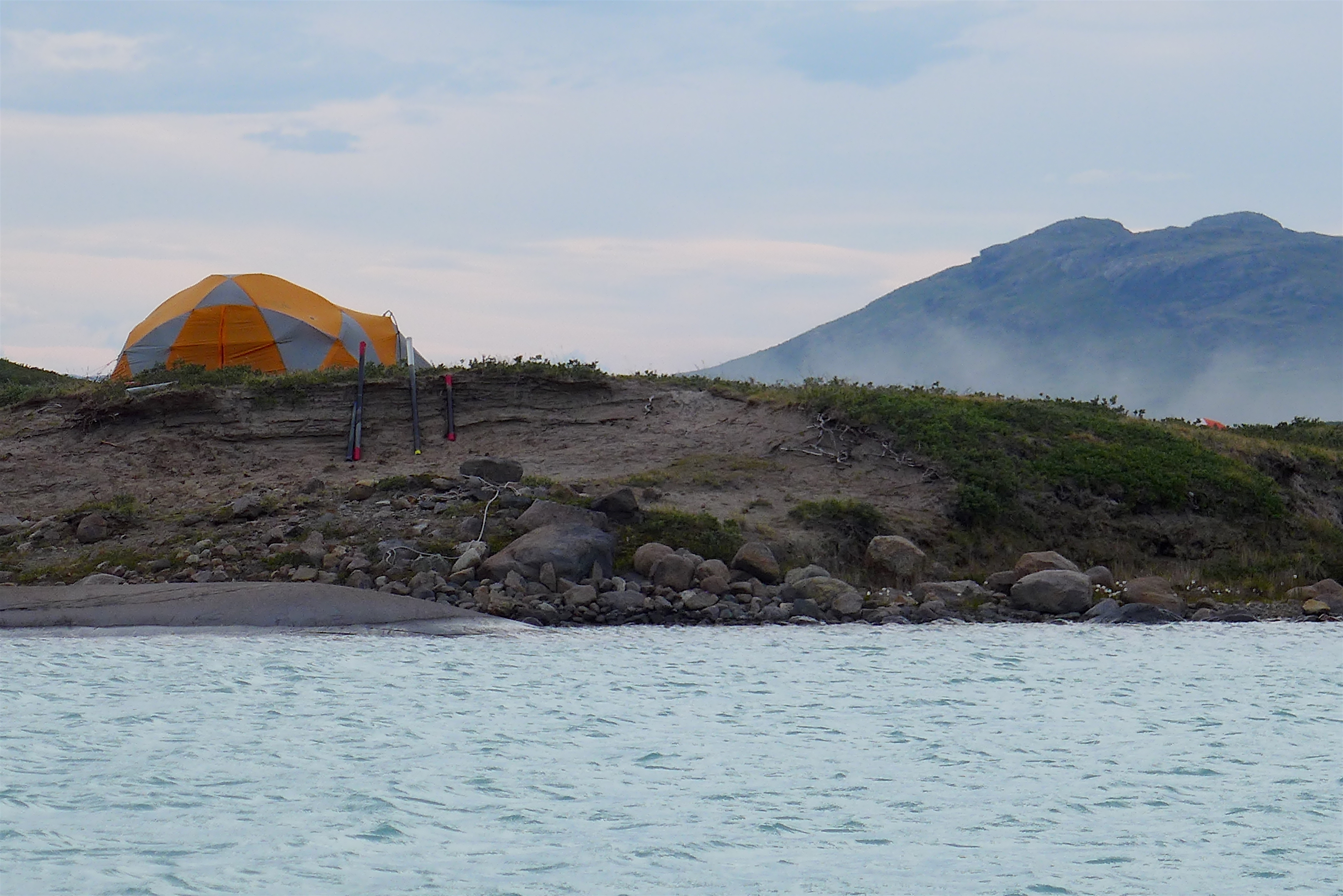 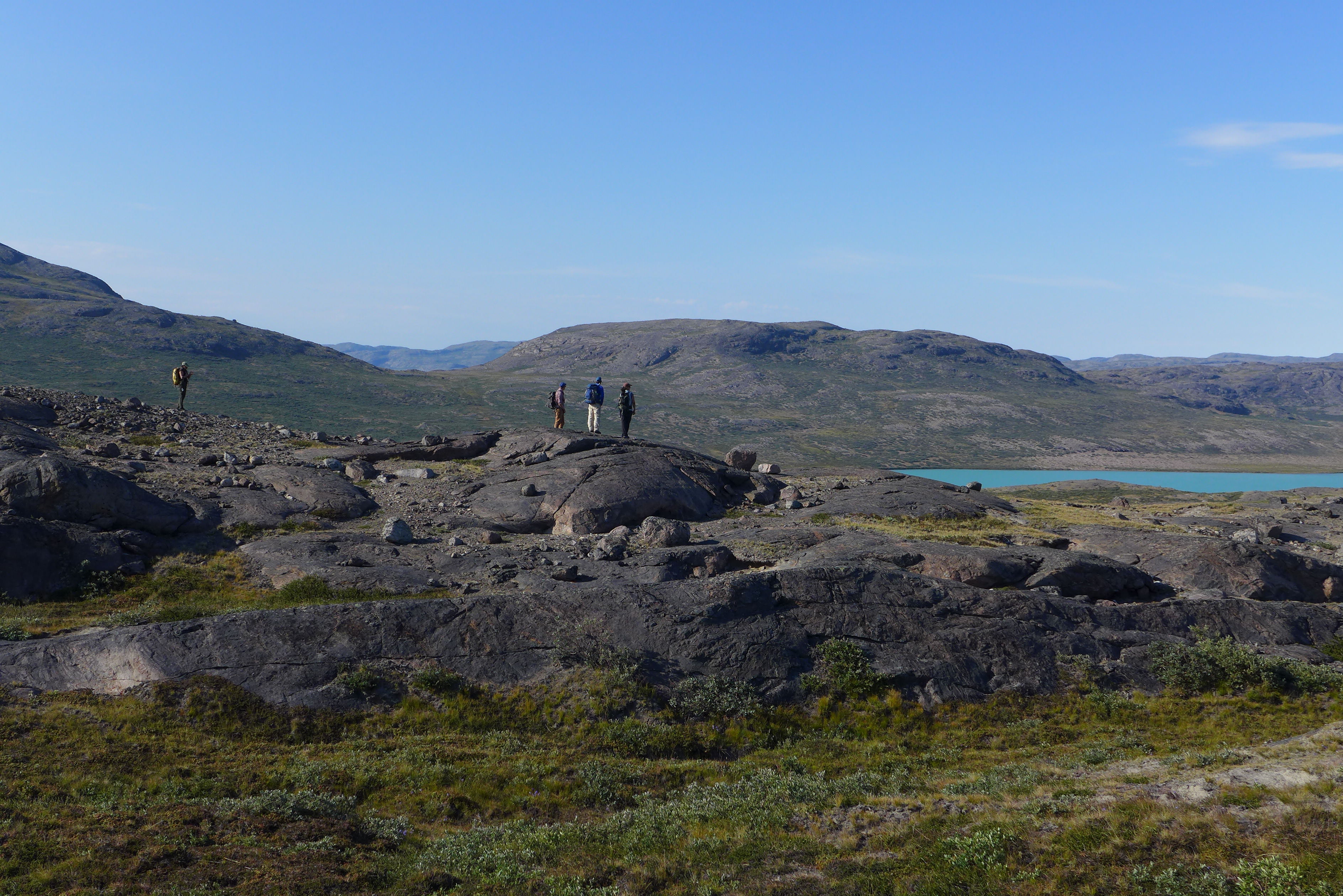 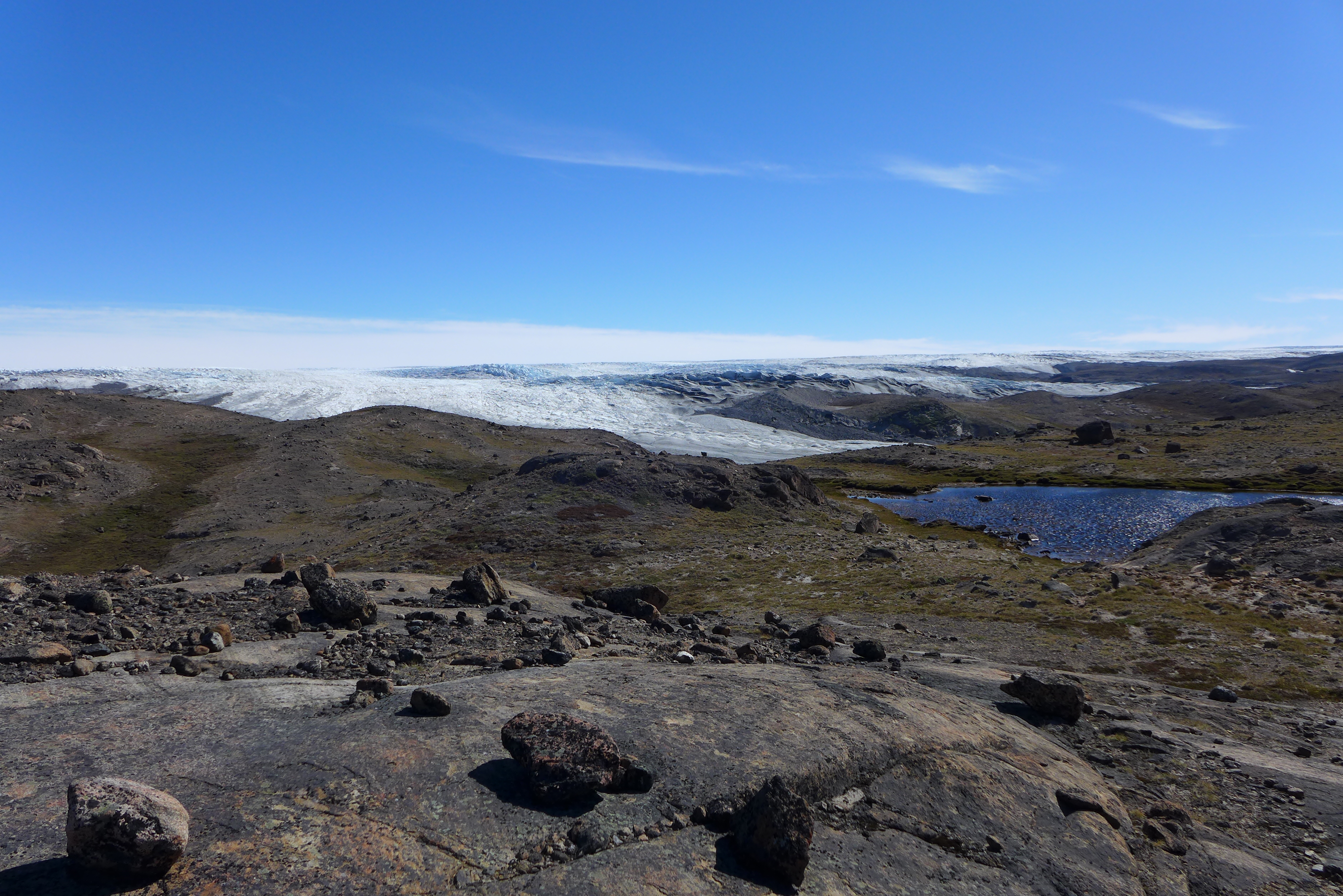 <
►
>
This full length lake cores has been split for a visual description prior to returning to the lab for a more comprehensive analysis. It shows a clear layering in the sediment. At the front of the image wet grey glacially sourced sediments are seen in the core. These eroded minerogenic layers would have been collected when the area was ice covered, and the glacier was grinding back and forth over the bedrock creating 'glacial flour'. Just above that core is a series of very distinctively colored and textured layers of organic rich, non-glacial sediments, that would have entered the lake when the ice sheet had retreated leaving the lake uncovered. Towards the top of the photo we see a return to glacial flour or minerogenic sediments. The core layers represent a time series in the history of the ice sheet. Time moves from an ice covered cold climate to a warmer time when the ice sheet shrank leaving the lake exposed, back to a cooling period when the ice re-expanded to cover the lake. Photo: Nicolas Young

The project goal is to look at the last 8000 years in Western Greenland, spanning back into the last Thermal Maximum when temperatures were approximated at 1-2°C warmer than today and the ice sheet was smaller. It is difficult to constrain the dimensions of an ice sheet that is smaller than present as the traditional markers that are used for evidence are covered over but we will tackle it with the multiple instrument approach described above. The data will be used as a proxy for what might happen in Greenland’s future, addressing with increased certainty whether reductions in Arctic sea ice in the past triggered a feedback loop that caused increased precipitation falling as snow, and resulted in stabilizing the Greenland ice Sheet even in a warming climate.

For more on this project see the Snow On Ice website.