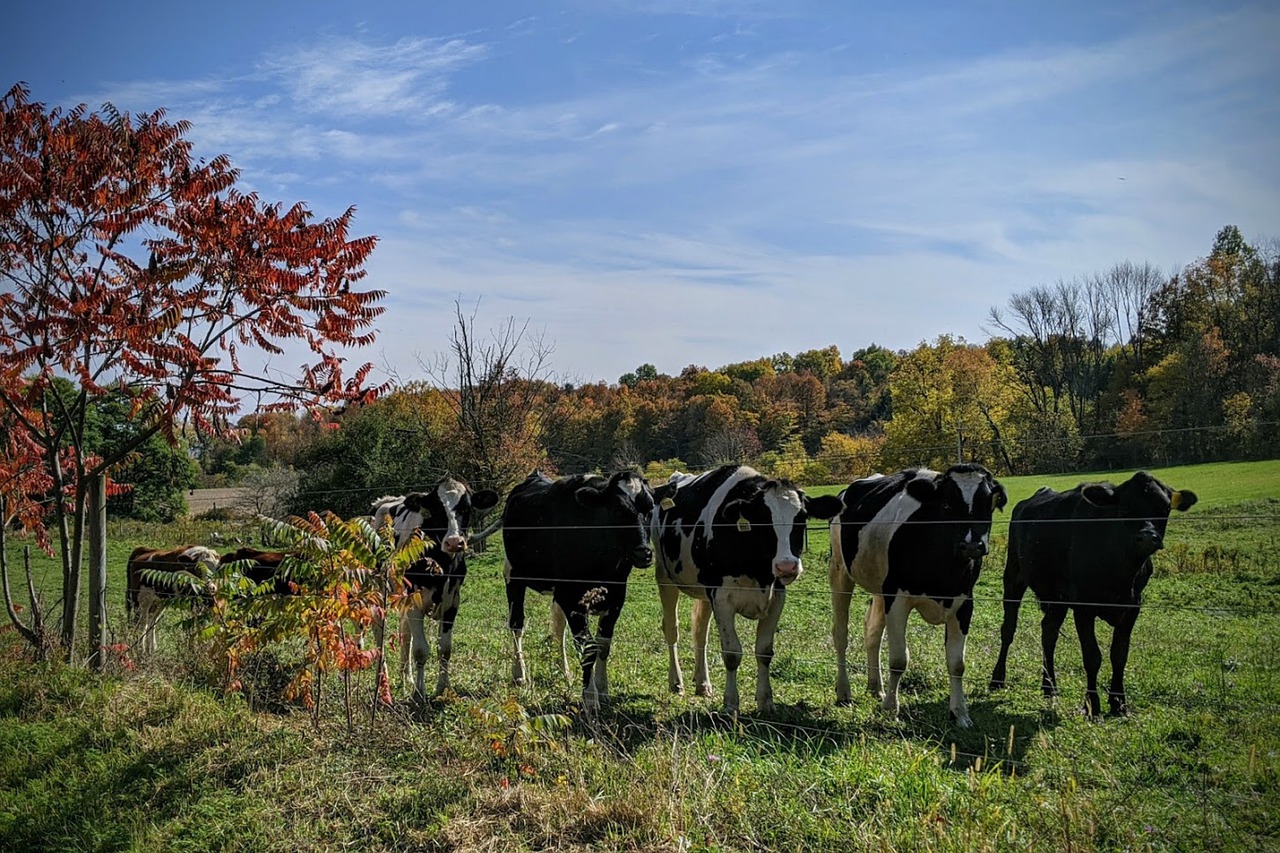 While carbon dioxide emissions have received most of the attention in the fight against global warming, there are other lesser-known greenhouses gases, including methane.

The primary component of natural gas, methane is the second largest contributor to climate change behind carbon dioxide, due to its high volume in the atmosphere and strong effects. According to the New York State Department of Environmental Conservation, methane now accounts for some 35 percent of the state’s greenhouse gas emissions.

Researchers have begun a project that aims to locate New York’s largest sources of methane emissions, using mobile laboratory equipment to collect data across the state. Supported by the New York State Energy Research and Development Authority, the undertaking includes researchers from the University at Albany, Columbia University, Ithaca College and the University of Rochester.

“Methane concentrations are increasing globally, including close to home, due to a number of reasons such as leakage from oil and gas infrastructure, agricultural practices, and inadequate mitigation at landfills and wastewater treatment plants,” said Jim Schwab of the University at Albany’s Atmospheric Sciences Research Center, who is leading the project.

“There is a really large methane signal from New York City that is a mixture of many different sources,” added Róisín Commane, an atmospheric scientist at Columbia University’s Lamont-Doherty Earth Observatory and co-principal investigator. “Our work is focused on identifying and quantifying the contributions of these different sources to overall methane concentrations so we can help state regulators and policy makers.”

The group’s mobile laboratory is situated in the cargo compartment of a 2007 Mercedes-Benz Sprinter van. It contains instruments that can measure methane concentrations, along with other pollutants.

The team has already completed two three-week deployments, in May and November, and is gearing up for a third this spring. The deployments have so far included the New York City metro area, and central and western New York. Targets have included landfills, urban areas, wastewater treatment facilities, farms and other potentially controllable emission sources identified from previous research and advanced satellite data.

Deployments typically last four to eight hours before batteries powering the instruments need a recharge at a base station. Additional aerial measurements are being collected for the project using a research aircraft.

The group has been measuring and modeling methane at fixed air-quality monitoring sites for the past several years. They hope the mobile measurements will add new spatially diverse measurements into their analyses.

“One area we are particularly interested in is evaluating the impacts of management practices to help dairy farmers to move towards sustainability,” said Eric Leibensperger, an assistant professor at Ithaca College and co-principal investigator.

In February, the state finalized new regulations to reduce methane and other emissions statewide from oil and gas infrastructure. New York’s 2019 Climate Leadership and Community Protection Act requires that greenhouse gases to be reduced by 40 percent by 2030 and 85 percent by 2050.

The researchers plan to share their findings with the state to better understand, control and regulate future methane emissions.

Adapted from a press release by the University at Albany.