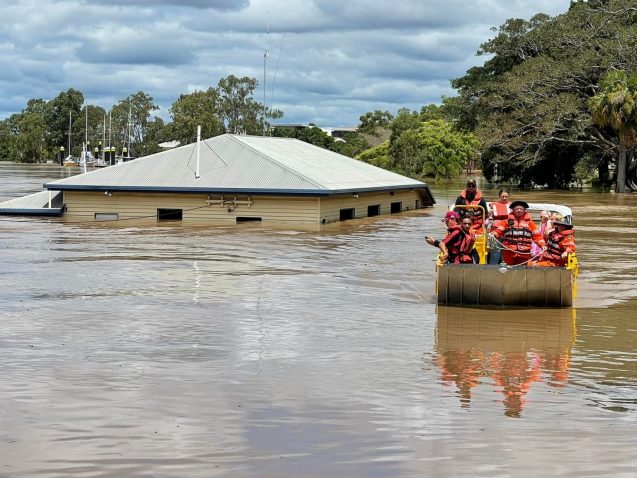 The Pacific Ocean covers a third of the planet’s surface, so it’s no surprise that when its vast expanse along the Equator gets stuck in either a warm El Niño or cool La Niña phase, that has globe-spanning consequences. 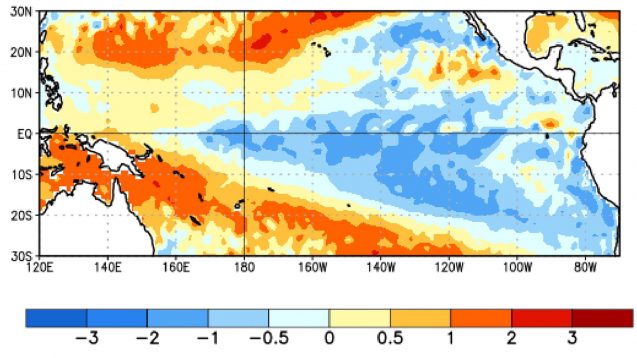 Since September 2020, the Pacific has been in La Niña mode, with recent impacts ranging from intensified droughts parching the Horn of Africa, the American Southwest and southern South America to the extreme floods swamping Queensland, Australia, to reinforced forecasts of a very active Atlantic hurricane season and weaker Pacific season. The early-season deadly heat wave in India, fueled by human-driven global warming, was also likely spurred by the La Niña influence on global atmospheric circulation patterns.

The U.S. National Oceanic and Atmospheric Administration generally concurs, as does the International Research Institute for Climate and Society at Columbia University that issues regular forecasts of this consequential climatic phenomenon, which is called the El Niño–Southern Oscillation, or ENSO for short.

Is any clarity emerging on how global heating will affect this phenomenon? Despite enormous increases in oceanic and atmospheric observation and analytical capacity, this remains a tough puzzle.

Seth Borenstein of the Associated Press wrote a fascinating article last month examining the warm-cool Pacific cycles since 1950, noting the odds seem to be tipping, in Northern Hemisphere winter, toward the La Niña phase:

An Associated Press statistical analysis of winter La Niñas show that they used to happen about 28% of the time from 1950 to 1999, but in the past 25 winters, they’ve been brewing nearly half the time. There’s a small chance that this effect could be random, but if the La Nina sticks around this winter, as forecast, that would push the trend over the statistically significant line.

He wrote, “What’s bothering many scientists is that their go-to climate simulation models that tend to get conditions right over the rest of the globe predict more El Ninos, not La Ninas.”

I reached out to some longtime contacts to gauge what’s going on. Richard Seager of Columbia’s Lamont-Doherty Earth Observatory led a recent in-depth study of “persistent cold states” in the tropical Pacific and told me their analysis supports the idea that global warming could be tipping the balance toward La Niña. But he acknowledged other climate modeling work points in the opposite direction.

Read the rest of the story on the Sustain What blog.