Hurricane Sandy hit New York City in October 2012, killing more than 40 people and causing $19 billion in damage. Columbia University researchers played key scientific and policy roles related to the city’s preparation for and response to the storm. In this Q&A series 10 years later, we asked several who occupied important public positions to look back, and forward.

Cynthia Rosenzweig is a senior research scientist at the Columbia Climate School, and heads the Climate Impacts Group at the affiliated NASA Goddard Institute for Space Studies. Since the 1990s, she has organized and led multiple large-scale local, national and international studies of climate change impacts and adaptation in rural and urban settings. She served as co-chair of the New York City Panel on Climate Change, a body of experts convened by Mayor Michael Bloomberg to advise the city, from the panel’s inception in 2008 until 2019. By the time Sandy struck, the panel had already assembled a great deal of information on the climate-related threats facing New York City, and measures the metropolis should take. 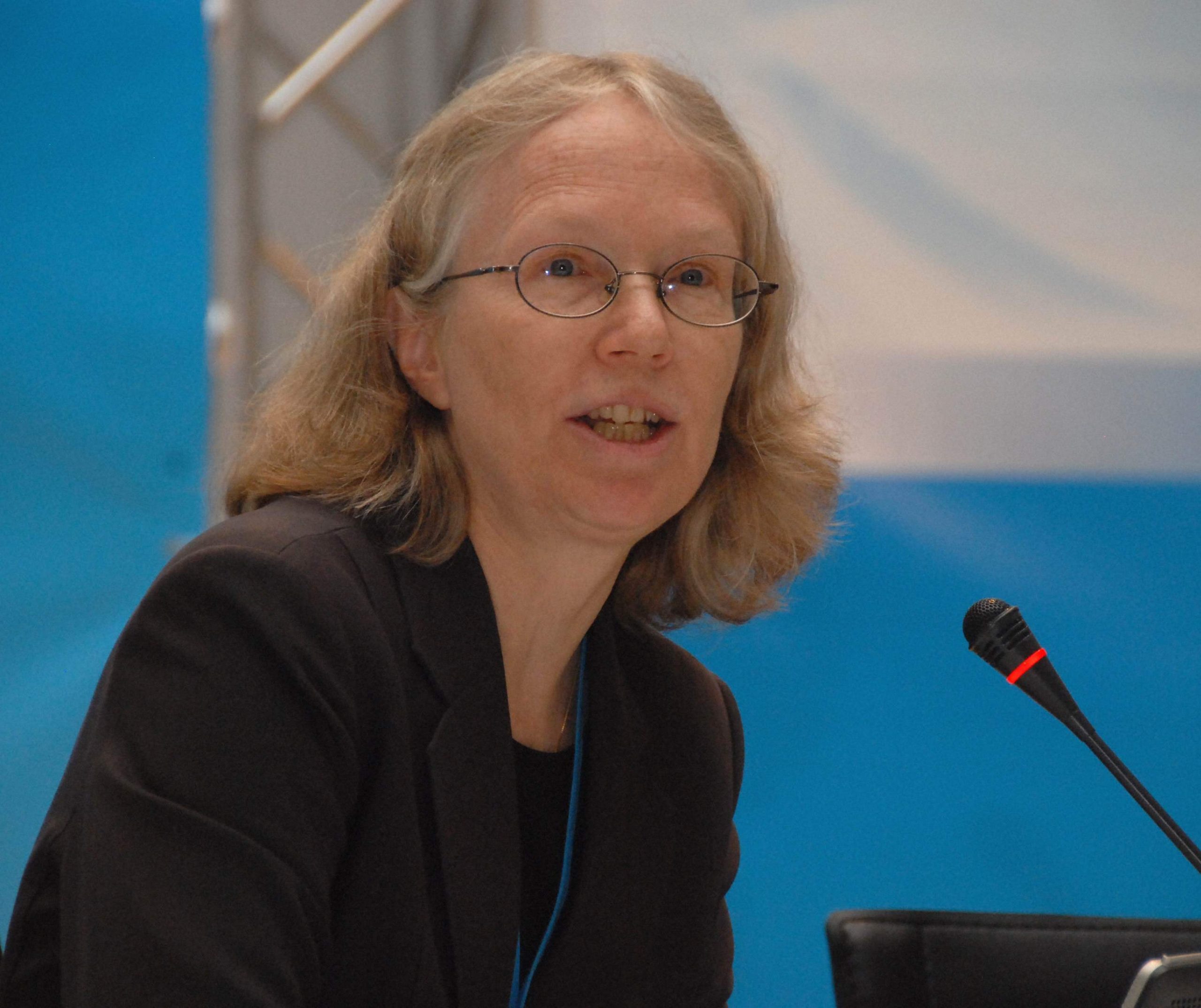 When did scientists and others start thinking seriously about how extreme weather and sea-level rise could affect New York, and how did you get involved?
I first got involved when I co-led the Metro East Coast Assessment, which was published by the Columbia Earth Institute in 2002. Not only was it the first major study on climate change impacts in New York City; it was also one of the first studies of how climate change would affect urban areas in general. Representatives from FEMA, EPA, the Army Corps of Engineers, Port Authority and other agencies were actively engaged, so many stakeholders were involved from the beginning. Disaster preparedness, evacuation plans and policies were in place by the time of Sandy, but they were limited. Sandy was the critical turning point, because it motivated the city to embed sea-level projections into rebuilding policies. More broadly, it sparked an awareness of the importance of having local climate risk information available.

In 2008, you were appointed to co-chair the newly formed New York City Panel on Climate  Change. How effective was this panel in bringing climate issues before city officials?
Our first report, published in 2010, definitely was successful in bringing climate change issues before city officials. This is in large part due to the leadership of then-Mayor Michael Bloomberg, who recognized that sustainability could not be addressed without taking the increasing risks of climate change into account. That report focused on both short-term and long-term adaptation measures, through development of the concept of flexible adaptation pathways. In this approach, strategies evolve in response to continuous risk assessments and the occurrence of extreme events. Just weeks before Sandy in 2012, the passage of Local Law 42 mandated our panel to update climate-change projections at least every three years, and within a year of new projections from the Intergovernmental Panel on Climate Change.

Did the storm change your or others’ perspectives on what to expect?
Major hurricanes have been a part of the New York region for a long time. The high-water level from a hurricane in 1821 reached 13 feet in one hour, and in 1893, another hurricane submerged southern Brooklyn and Queens. Hurricanes Donna and Gloria in 1960 and 1985, respectively, caused extensive damage on Long Island and in New Jersey. So we knew that New York should expect an event of Hurricane Sandy’s magnitude, with a storm tide of about 14 feet. In 2011, we published projections of what the city could expect from a hundred-year storm under sea-level rise.  We found that with a 2-foot rise, a hundred-year storm would significantly increase flood risk, especially along the Brooklyn and Queens shorelines, around Jamaica Bay, and on the Rockaway Peninsula. It was calculated that subway tunnels would fill up in less than an hour. Sandy proved in line with our predictions, but the actual experience was a huge wake-up call. New York City has 520 miles of coastline. Projects need to be undertaken throughout all five boroughs on a continuous basis. An ongoing system of climate change indicators and monitoring can better inform decision-making. Effective disaster communication and public risk perception are also central in emergency response.

How well has the city done to prepare for another Sandy-like event, and climate change in general?
New York has successfully embedded climate change projections into rebuilding  efforts and policies. The Department of Environmental Protection is developing a citywide model to better estimate runoff flow for various climate scenarios. All construction projects in areas with projected flood risk must submit a resilient design checklist to the city. Engineering projects including subway gates and storm barriers, are one of three main components in the city’s transition. Other components are nature-based solutions,, and policies such as community programs, zoning and insurance.  An example of a nature-based project is the Living Breakwaters, which enhances resilience along the south shore of Staten Island through submerged concrete units that attenuate wave force, reduce erosion, and provide habitat for oysters and other marine life. The city has arguably made the most progress in enhancing coastal protection. The Big U is a 10-mile continuous flood barrier that will encircle Manhattan’s southern tip by 2026. In Coney Island, the construction of tidal barriers, water recirculation systems and natural stormwater treatment systems is currently underway. Much of this is infrastructure oriented, but this has been complemented by nature-based solutions, such as dune protection and bioswales. While many efforts post-Sandy have been focused on preparing for long-term risks, sea-level rise is already increasing “sunny day” flooding in low-lying areas. And hurricane season is not over for 2022. We have to be ready to respond to both minor and major near-term impacts even as we prepare to adapt in the long term.

Must we consider further measures?
Equity needs to be front and center in all adaptation measures. Vulnerability to climate change is greatest in low-income neighborhoods, and communities need to be active participants in decision-making. This is a major focus of the New York panel’s current considerations. The presence of compounding and cascading risks of extreme events must also be accounted for. For example, heavy precipitation and flooding can quickly lead to power outages, water contamination and the spread of water-borne pathogens. The fields of psychology, trauma-informed care and public health should be integrated much more into emergency management and preparedness. Finally, Hurricane Sandy, and Hurricane Ian this year in Florida, demonstrate that we must have a serious debate about coastal development and the potential for strategic relocation of people and infrastructure away from the shore.

Were you or those close to you personally affected by the storm?
I live in Tarrytown, New York, about 40 minutes north of Manhattan. I spent the storm with my 97-year old mother. It brought home to me how vulnerable older people are. We had to leave home and were unable to return for several weeks, due to loss of our power, telephone and internet lines. Many of our neighbors experienced basement flooding and damage due to fallen trees, and the same long-term power outages that we experienced.

What do you think about the future of New York?
New York is and will always be a great city of the world. It is one of the leaders in climate change preparedness, as well as in reduction in greenhouse gas emissions. It is the definition of resilience: able to bounce back after adversity, capable of preparing for, responding to and recovering from difficult conditions—and just plain tough.