drought Archives - Page 2 of 9 - State of the Planet 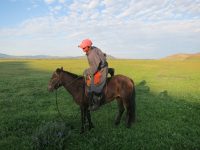 The changes could affect health, agriculture and ecosystems, the study suggests. 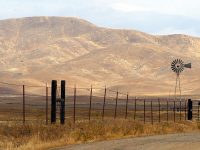 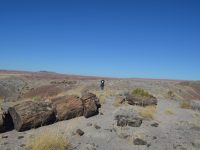 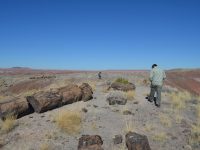 A new book, the second in a series of primers with the Earth Institute imprint, provides an interdisciplinary overview drought, bringing together many fields including climate science, hydrology and ecology. 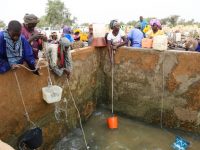 How Pollution and Greenhouse Gases Affect the Climate in the Sahel

A recent study is the first to show that pollutants and greenhouse gas emissions have directly affected the 20th century evolution of rainfall over a region. 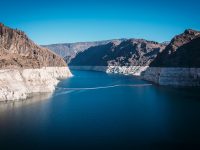 A 19-year drought in the American West is one of the most severe in the past 1200 years—and climate change is partially to blame, according to new research. 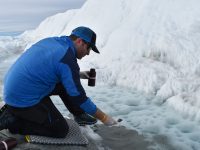 The American Geophysical Union fall meeting takes place Dec. 10-14 in Washington, D.C. Here is a guide to key talks and other events from Columbia’s Earth Institute.

Park Williams, a bioclimatologist at Lamont-Doherty Earth Observatory, has found that rising temperatures influence wildfires in the American West. 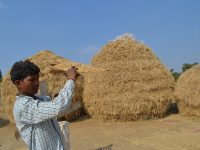 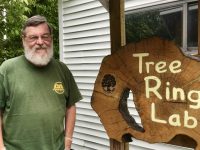 An interview with Ed Cook, one of the founding directors of the Tree-Ring Laboratory at Lamont-Doherty Earth Observatory.