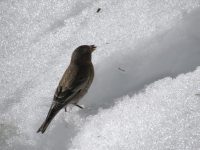 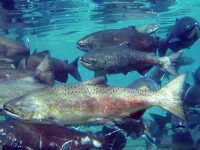 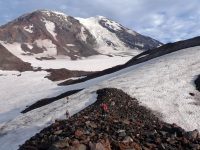 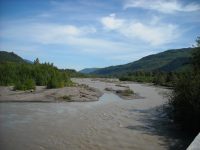 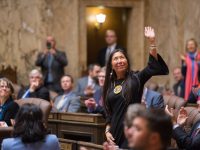 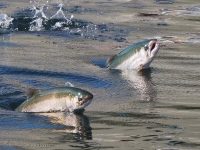 A new report shows a dire situation for salmon in Washington State. Populations are reeling from habitat loss, flooding and the repercussions of climate change. 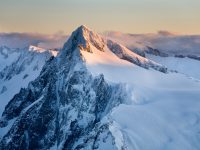 Photographer Stephen Matera talks to GlacierHub about his series of photographs on the Washington State mountain range.