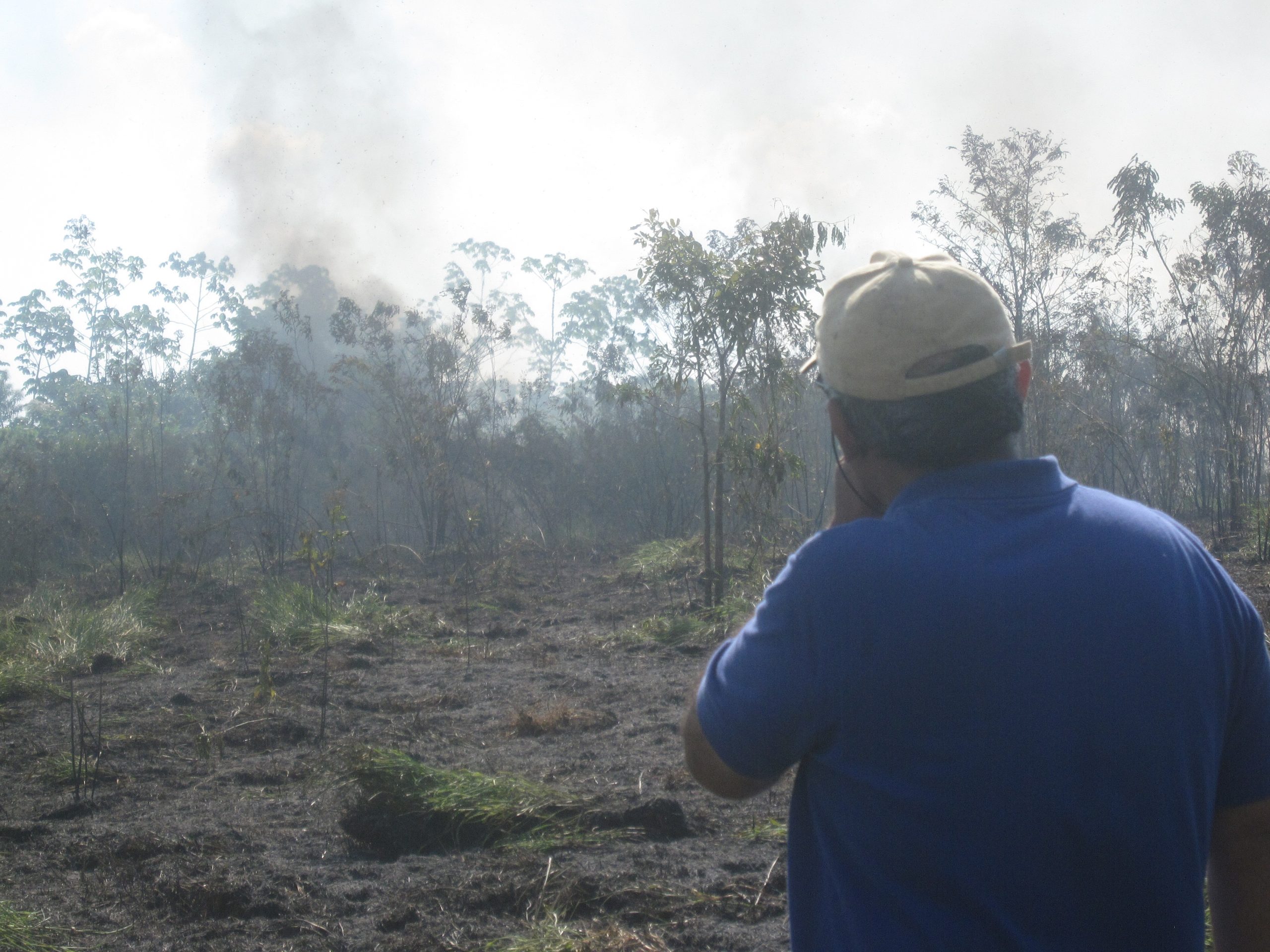 Global progress to reduce greenhouse gas emissions remains insufficient to meet a net-zero mid-century target, according to the 2022 Environmental Performance Index (EPI). Using the trajectory of the past 10 years as a basis for projecting 2050 emissions, researchers at Yale and Columbia universities forecast that the vast majority of countries will not achieve the goal, and a number of nations are projected to fall far short. Moreover, more than 50 percent of emissions in 2050 are slated to come from just four countries: China, India, the United States and Russia.

Only a handful of countries—notably Denmark and the United Kingdom—are currently projected to reach net neutrality by 2050. For example, Denmark has set a national target of reducing 2030 emissions by 70 percent compared to the 1990 level, and has adopted a comprehensive policy agenda to deliver on this commitment, including recently expanded emissions taxes.

Twenty-four countries — referred to in the report as the “dirty two-dozen”— will account for nearly 80 percent of 2050 residual greenhouse emissions unless they shift their trajectories, say the authors. While U.S. emissions are declining rapidly, they are not falling fast enough to get to net zero by 2050, given their very high starting point, says the report. And emissions continue to rise in China, India, Russia and a number of major developing countries.

Produced every other year, the EPI ranks 180 countries on 40 indicators covering climate change, environmental public health and ecosystem vitality. It constitutes the world’s leading analysis of country-level sustainability trends. In addition to climate-related issues, it covers air and water pollution, waste management, and biodiversity and habitat protection. Country rankings are grounded in data from international organizations and research centers around the world.

Alex de Sherbinin of Columbia University’s Columbia Climate School and one of the report’s lead authors, said, “Good governance, policy commitment and targeted environmental investments separate the nations that are moving toward a sustainable future from those which are not. High-scoring countries have well-thought-through programs to protect public health, conserve natural resources, and mitigate greenhouse gas emissions.”

Denmark emerges as the most sustainable country in the world. Retaining its No. 1 ranking from 2020, its score reflects strong performance across many of the issues tracked by the EPI, with notable leadership in climate and sustainable agriculture. Other high-scoring nations include the United Kingdom and Finland, both of which had strong climate change performance driven by policies that have substantially cut greenhouse gas emissions in recent years. Other top-scoring countries, including Sweden and Switzerland, rise above their peers in terms of air and water quality.

Report coauthor Dan Esty, who directs the Yale Center for Environmental Law & Policy, said, “Major countries have much more work to do than they may have realized if the world is to avoid the potentially devastating impacts of climate change.”

Lagging its peers, the United States placed 43rd out of the 180 countries. The ranking reflects a nation that has become deeply divided over how to respond to environmental challenges, and the rollback of environmental protections during the Trump administration. Between 2016 and 2020, the administration repealed or weakened nearly 100 environmental regulations, reversing progress the nation had made in climate mitigation, air quality and habitat conservation. In particular, the U.S. withdrawal from the Paris Climate Agreement, the relaxation of methane emissions regulations, and weakened fuel-efficiency standards meant the nation lost time while its peers in the developed world enacted significant policies to reduce emissions. While the data indicate the United States has made strides toward improving air quality and marine protected areas, the aggregate ranking puts it far behind other wealthy western democracies, including France (12th), Germany (13th), Australia (17th), Italy (23rd), and Japan (25th).

The lowest scores went to countries struggling with civil unrest or other crises, including Myanmar and Haiti, or to nations that have prioritized economic growth over environmental sustainability. The latter include India, Vietnam, Bangladesh and Pakistan. India, with markedly poor air quality and quickly rising greenhouse gas emissions, comes in at the very bottom for the first time. Poor air quality and rising emissions continue to impact China’s EPI ranking, with the nation placing 160th.

Worldwide trends suggest that many countries have made significant progress over the past decade on environmental health issues like sanitation, drinking water and indoor air pollution. These gains demonstrate that investments in infrastructure like wastewater treatment facilities, and better household energy technologies such as cleaner cook stoves, can translate into rapid improvements in public health. The EPI’s air quality metrics indicate, however, that residents in most countries still breathe unsafe air. More than 8 million people are thought to die prematurely each year from exposure to indoor and ambient air pollutants. Southern Asian countries, such as India, Nepal and Pakistan, are particularly lagging in air quality.

Ecosystem trends capture both remarkable improvements and persistent challenges when it comes to preserving habitat and biodiversity. Belgium, the United Arab Emirates, Croatia and Niger have substantially expanded protected habitat within their borders, earning top scores for biodiversity metrics. The world has also met its marine protected areas target, successfully preserving 10 percent of coastlines—but ocean ecosystems are still threatened in much of the world. On other issues, global performance continues to move away from sustainability. Fisheries are especially in decline, with nearly all countries earning scores below 50 percent on this vital issue.

A push toward more rigorous policies has gained momentum in recent years, particularly after the adoption of the UN Sustainable Development Goals and the Paris Climate Agreement in 2015. Nonetheless, persistent information gaps hold the world back, say the authors. Good data are particularly lacking in agriculture, freshwater quality, chemical exposure, and ecosystem protection, the report says. The EPI team continues to call for world leaders and data organizations to close these gaps with stronger investments in environmental information frameworks.

Adapted from a press release by the Yale Center for Environmental Policy & Law.