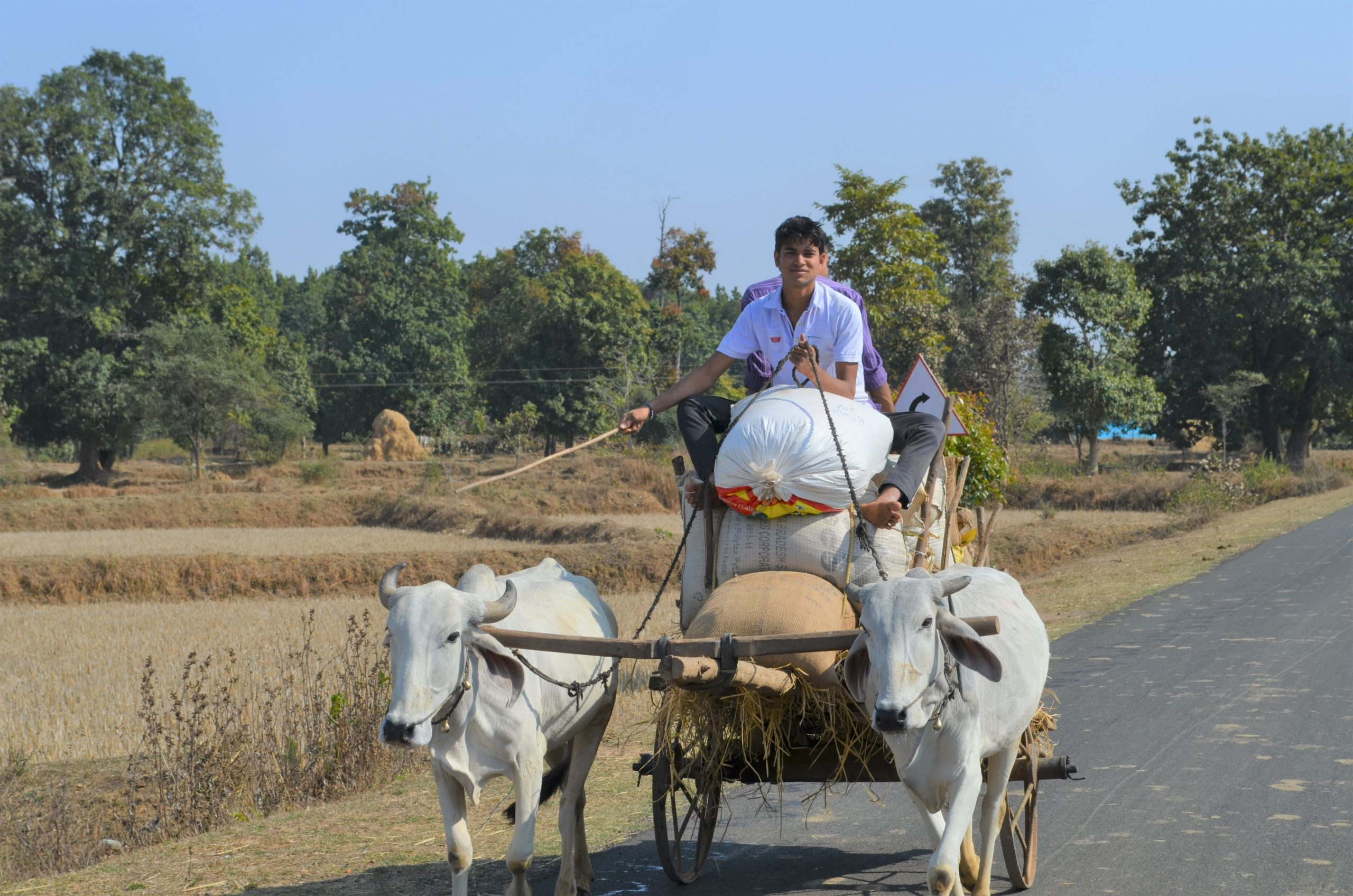 Groundwater depletion in regions of India where grain is grown for public distribution is a huge challenge for the country of 1.4 billion people. A new study identifies specific adjustments in the Indian government’s procurement and distribution system that could rectify this issue, particularly in regard to irrigation systems that utilize groundwater pumped by subsidized electricity. This kind of irrigation has long been seen as vital for India’s food-security goals.

“Electricity for farmers in India was heavily subsidized, so they had no incentive to save their water,” said lead author Naresh Devineni, a City College of New York civil engineer and affiliate of the Columbia Water Center. “Instead, they tried to maximize produce at the expense of the groundwater. This is not sustainable.”

The study appears in the June issue of Nature Communications.

The researchers used over 100 years of daily climate data, along with economic, crop yield and other related variables to demonstrate that crop revenue could be optimized by changing where crops are grown and procured. The study also found that the government’s procurement targets could be met without irrigation. This, in turn, could increase farm income, while stopping groundwater depletion. The study also says that more sustainable irrigation practices could potentially grow the average farm income by 30 percent. 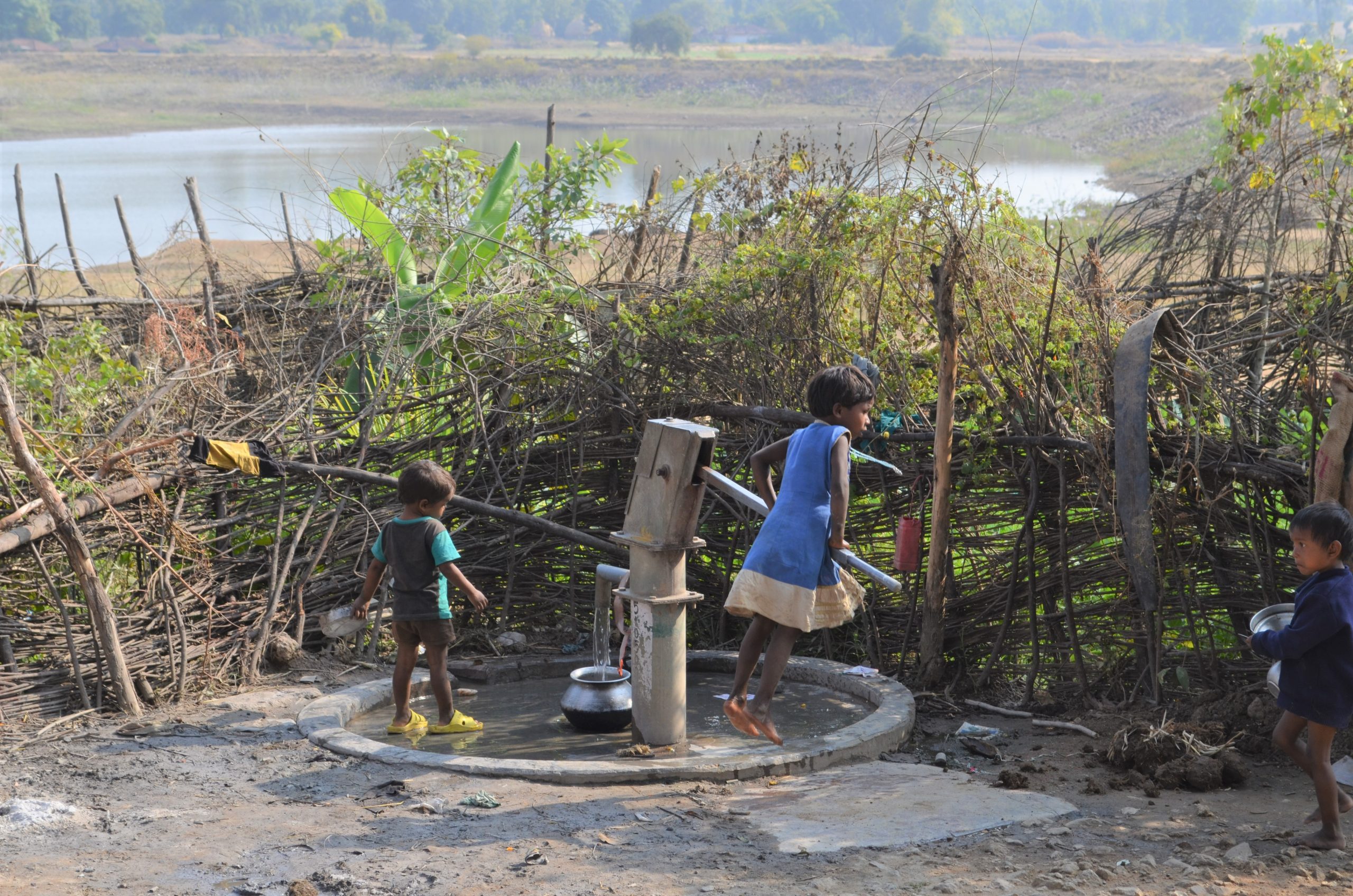 Additionally, the study noted that decreasing electricity subsidies in areas with groundwater depletion could assist in reducing the need to redistribute farm income, which remains a key impediment to political changes required to change the procurement system.

“This is not the end of the study,” Devineni said. “We can now start the conversation with policymakers, and see if the model from the paper can be modified by new proposed solutions. We have shown that this solution is possible, but we still have more work to do.”

The study provides a novel perspective that could help realign and increase crop production in India and potentially elsewhere, say the authors.

“The topic should have broad interest,” said co-author Upmanu Lall, director of the Columbia Water Center. “Our paper shows how this problem can be addressed accounting for climate variations.”

Adapted from a press release by City College of New York.

Pani Foundation’s watercup competition replenishes groundwater by capturing Monsoon rains into in-soil reservoirs which mintain water for wells and farm ponds that keep a level of water in the ground throughout the dry season . Careful management make subsidies for pumping extra water unnecessary. Studies can be too focused on getting an answer within the terms of reference when a different approach is just outside the parameters of the study. Truth? What is it?