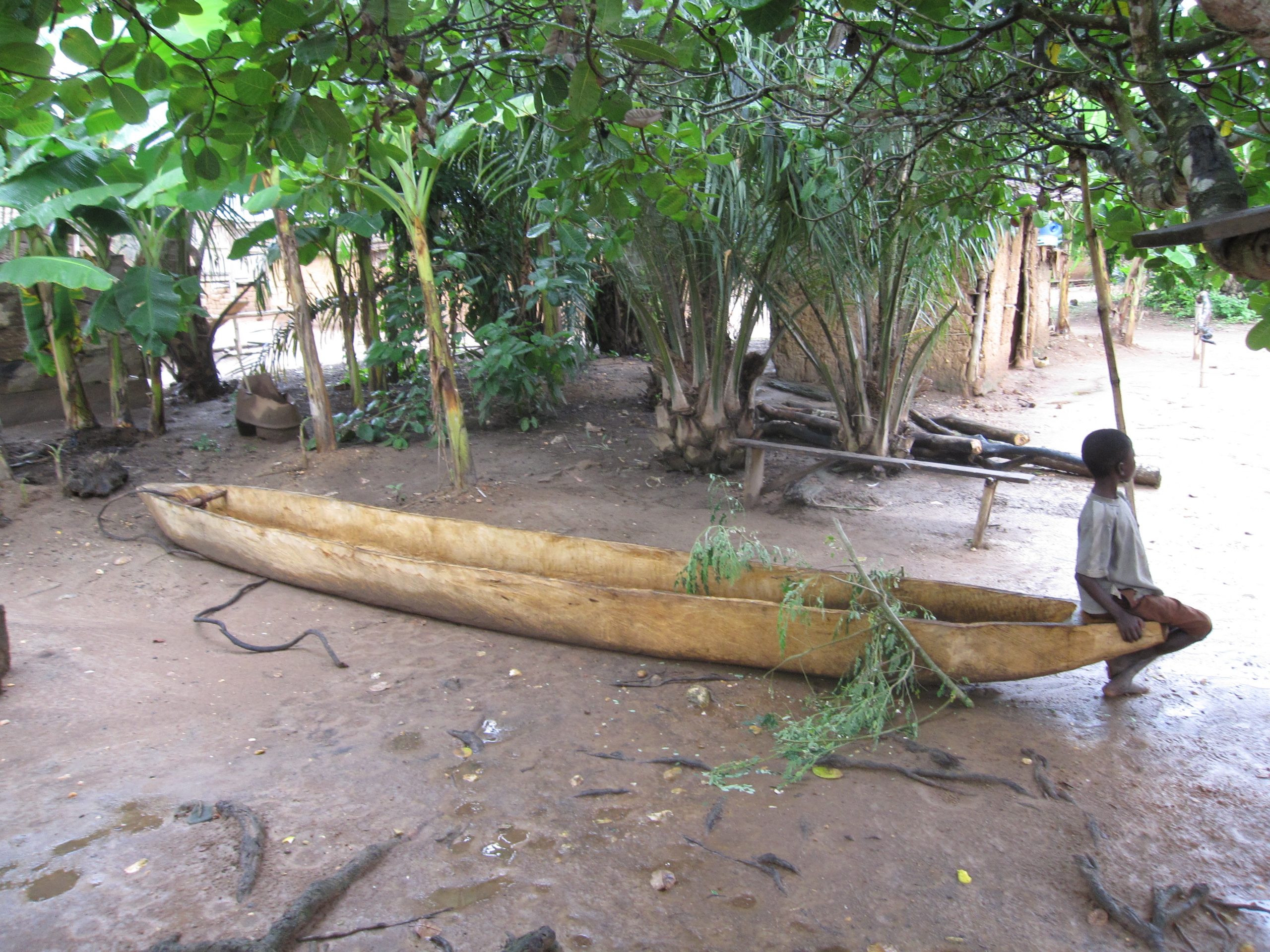 A study of more than a dozen nations in west, east and southern Africa indicates that flooding can substantially affect food security for millions of people. The research comes on the heels of pervasive record flooding across Africa in 2020, and at a time when floods have devastated Pakistan, India, and large parts of the European Union and the United States. It appears this week in the Proceedings of the National Academy of Sciences.

In many flood events the authors assessed, there was substantial damage not only to croplands but livestock, and water resources and sanitation infrastructure critical to food security. “Our findings show that floods can impact food security both immediately and in the months after the flood event,” said lead author Connor Reed, who did the work as a grad student at New York University.

The results showed that approximately 12 percent of those who experienced food insecurity in the studied areas, or 5.6 million people, had their status affected by flooding over the period. However, the effects were complicated; in addition to adverse effects, there were also some impacts that ameliorated food insecurity, such as increased soil moisture, depending on the time period and regional scale of the flooding.

“Our results suggest that floods can have opposing effects on food security at different spatial scales, particularly at time periods after they occur,” said study coauthor Weston Anderson, a research scientist at NASA Goddard Space Flight Center and Columbia’s International Research Institute for Climate and Society. “In a given year, excess precipitation may immediately lead to floods that destroy crops in a localized area while also being associated with beneficial growing conditions that boost crop production on the country-scale.”

The researchers say the relationship between flooding and food security is not due so much to country-wide dynamics such as changes in food prices, but rather to context-specific impacts on food availability: for instance, the loss of subsistence crops, destruction of infrastructure, or loss of livelihoods that enable people to buy food.

“Understanding flood impacts on food security is of growing importance for the humanitarian community,” said coauthor Andrew Kruczkiewicz of the International Research Institute for Climate and Society. “With the outputs of this study, the humanitarian community is in a better position to decide what actions, including anticipatory, preparedness and response, to prioritize—or deprioritize—in the areas we studied.”

The paper’s other authors are Jennifer Nakamura, Richard Seager and Dominy Gallo of Columbia’s Lamont Doherty Earth Observatory; and Sonali Shukla McDermid of NYU. This research was supported by the U.S. National Science Foundation.

Adapted from a press release by New York University.