Thousands of years before Biblical times, during a period when temperatures were unusually high, the lands around the Dead Sea now occupied by Israel, Jordan and surrounding nations suffered droughts far worse than any recorded by humans.  Warming climate now threatens to return such conditions to this already hard-pressed region. Scientists from Columbia University’s Lamont-Doherty Earth Observatory and other institutions are trying to better understand the distant past, and prospects for the future.  (All photos: Kevin Krajick)  READ THE FULL SCIENTIFIC STORY 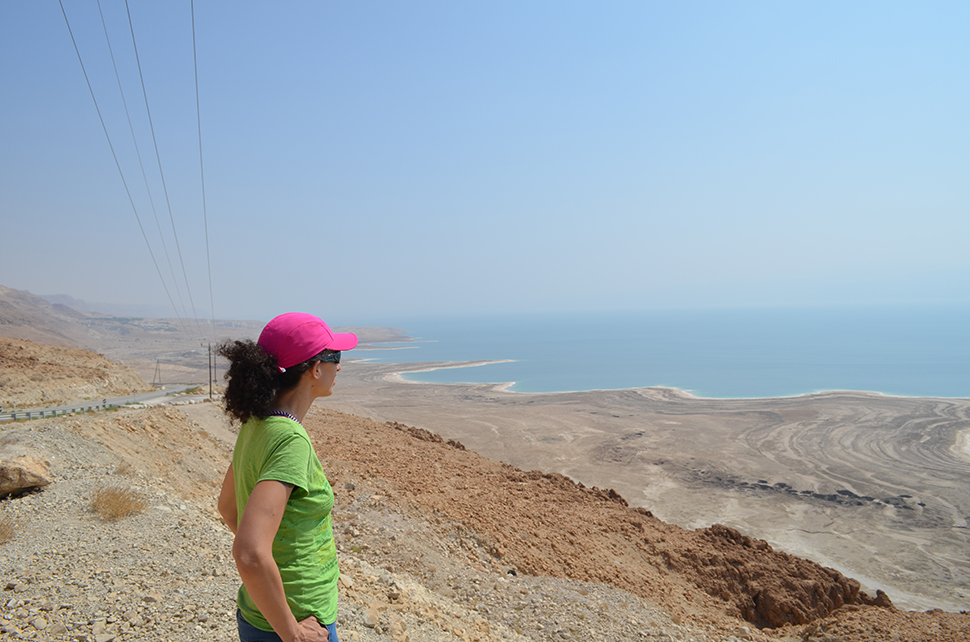 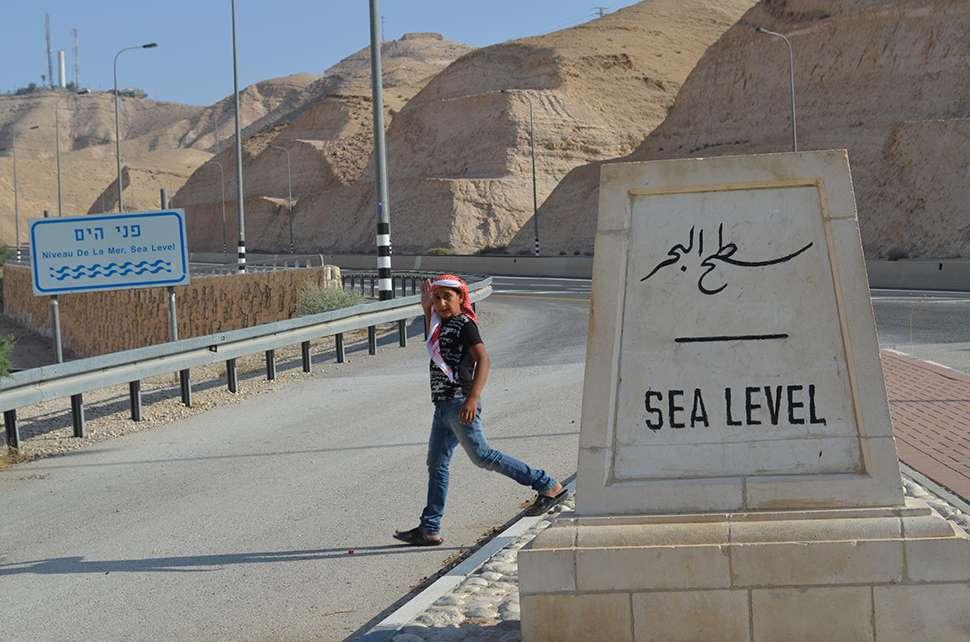 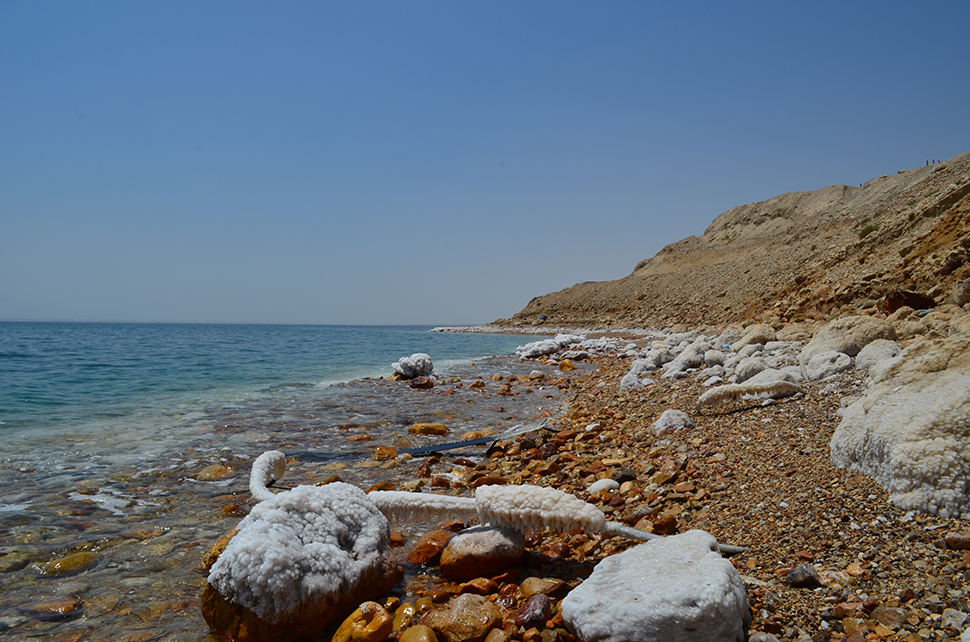 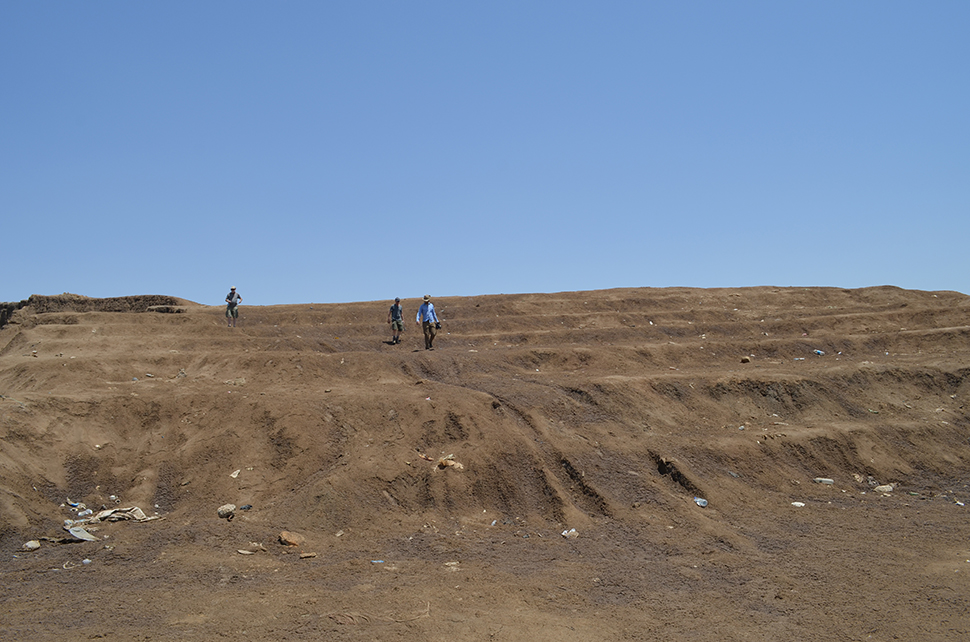 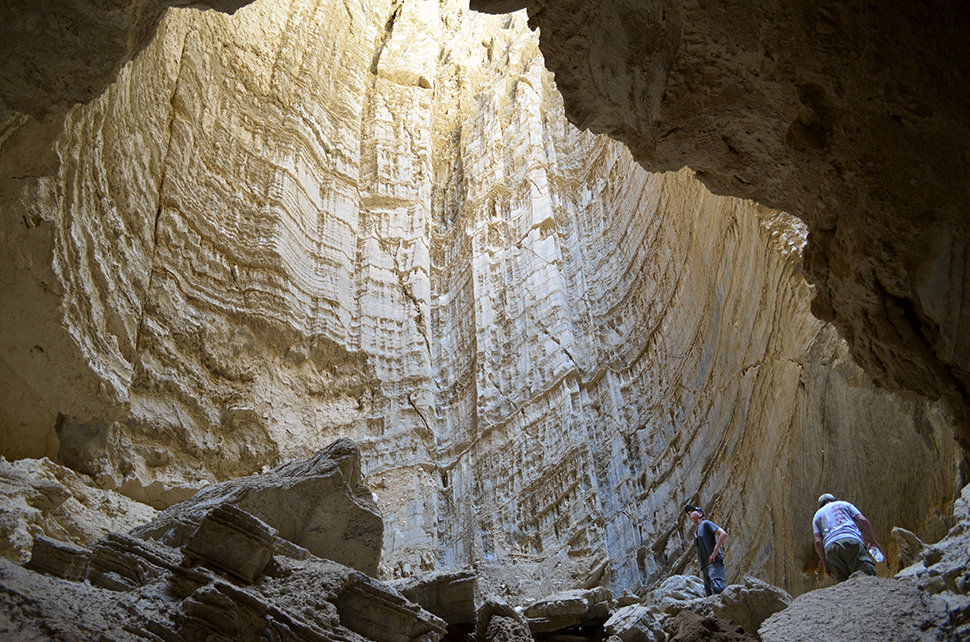 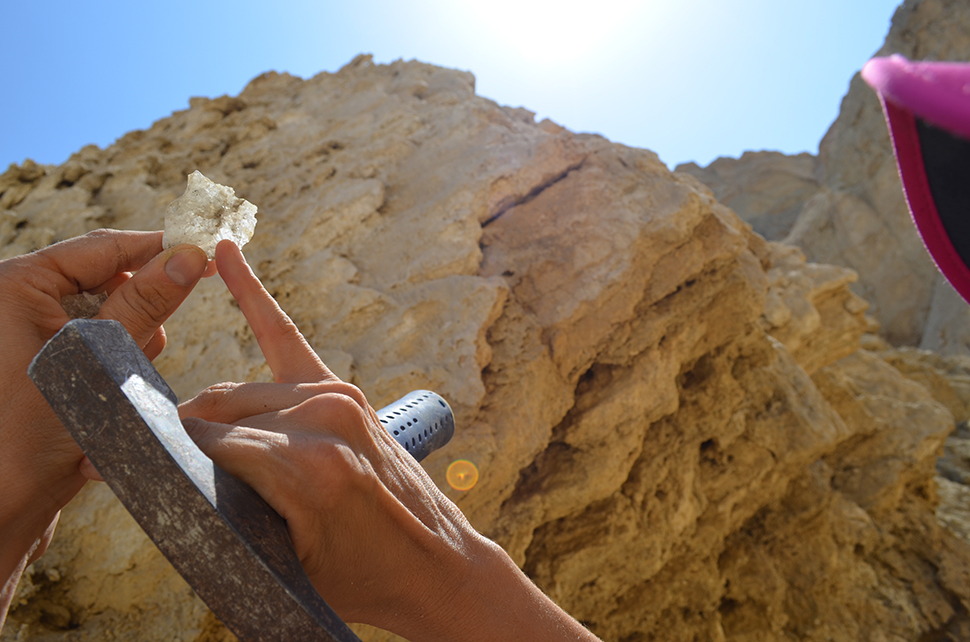 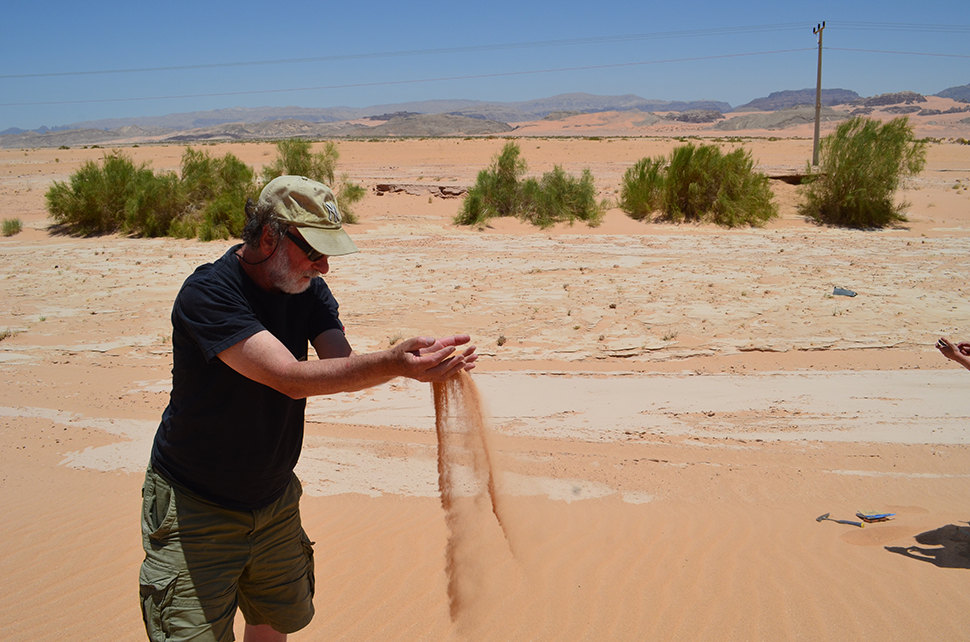 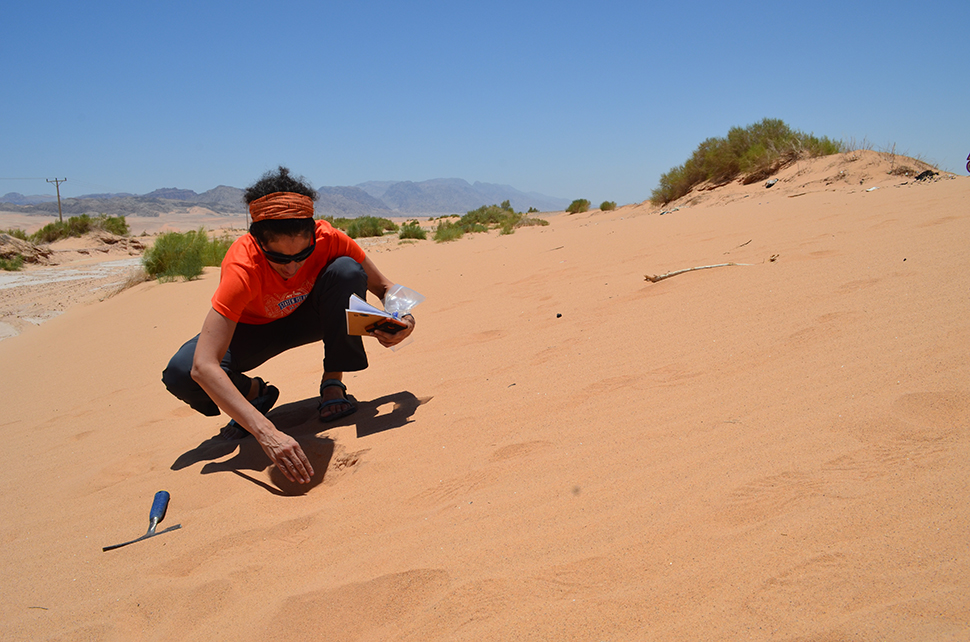 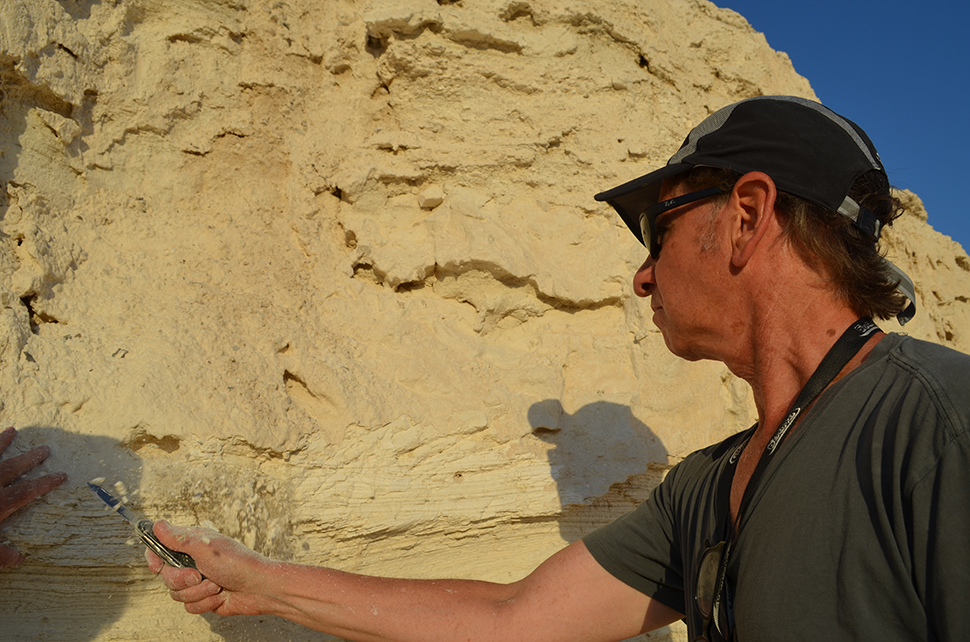 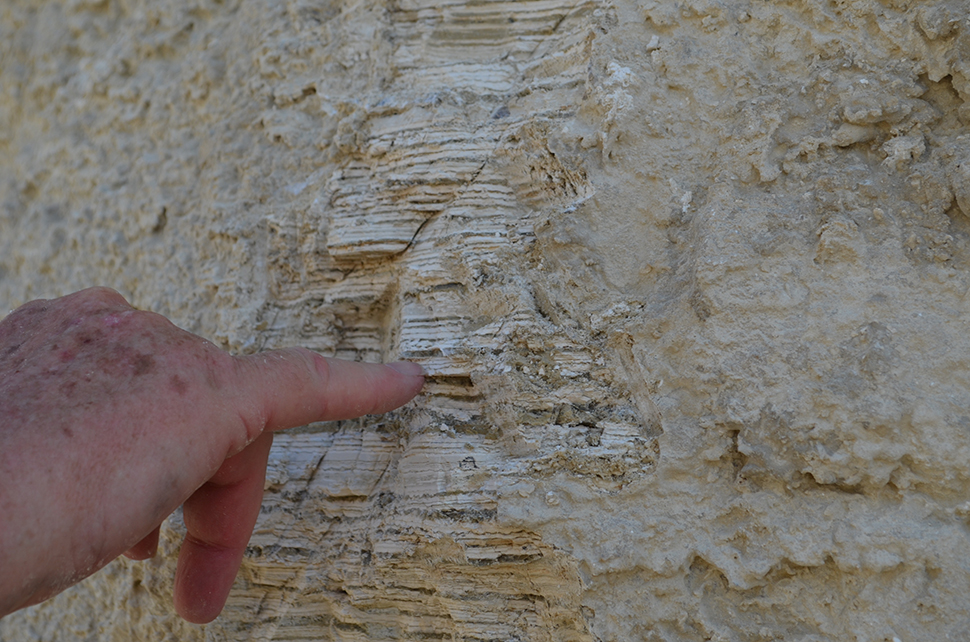 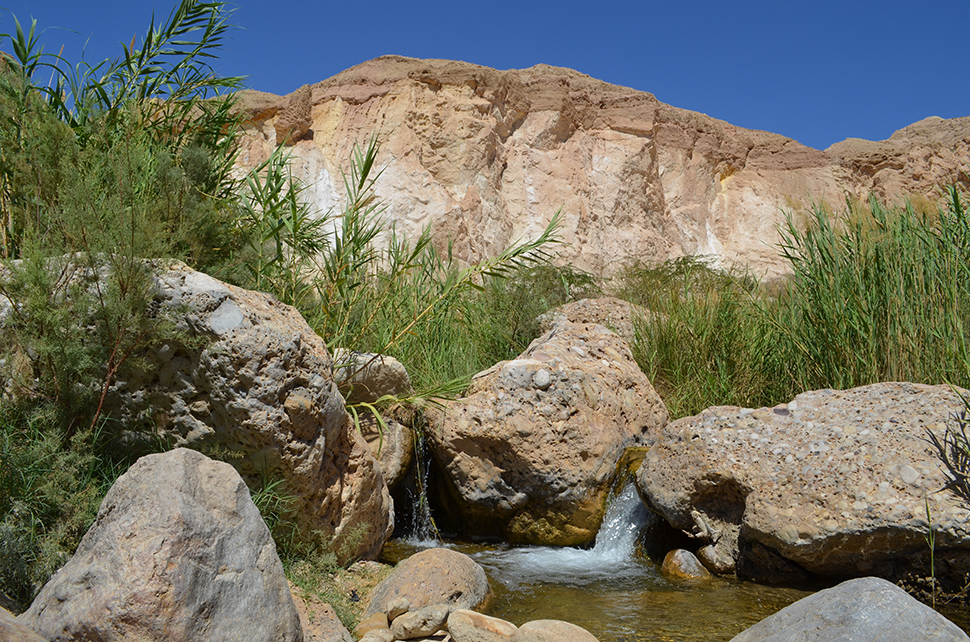 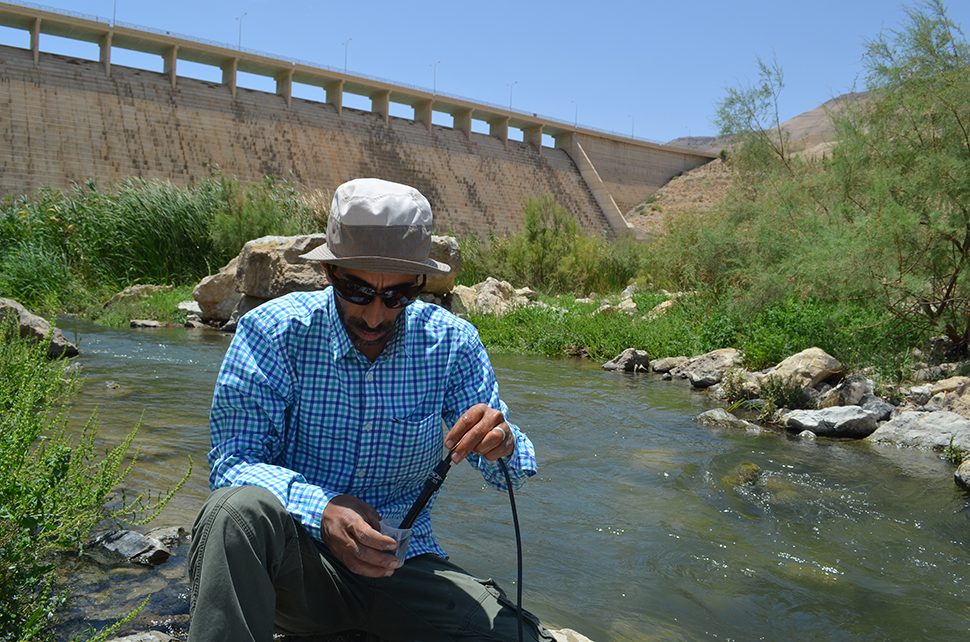 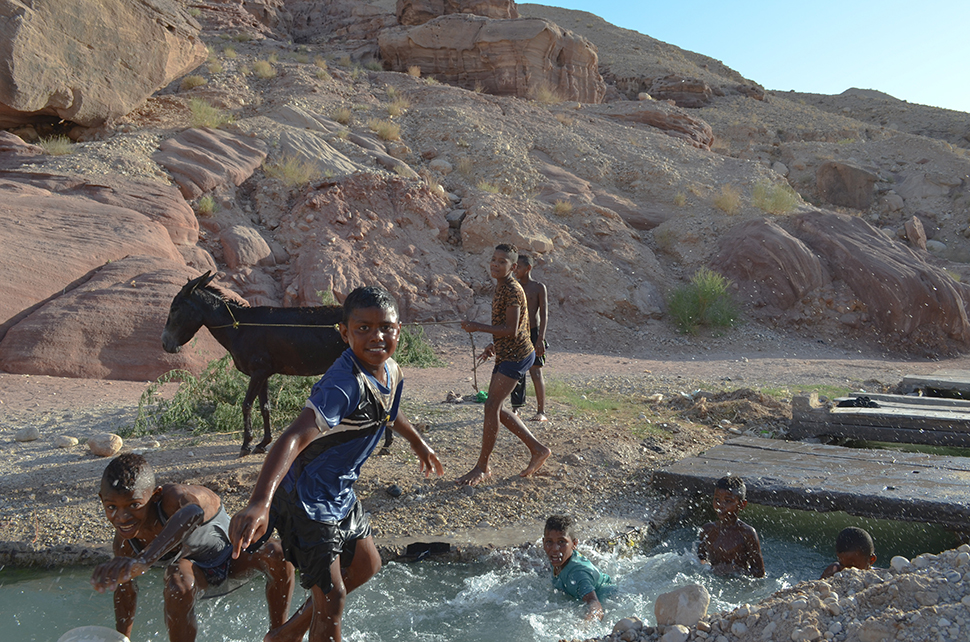 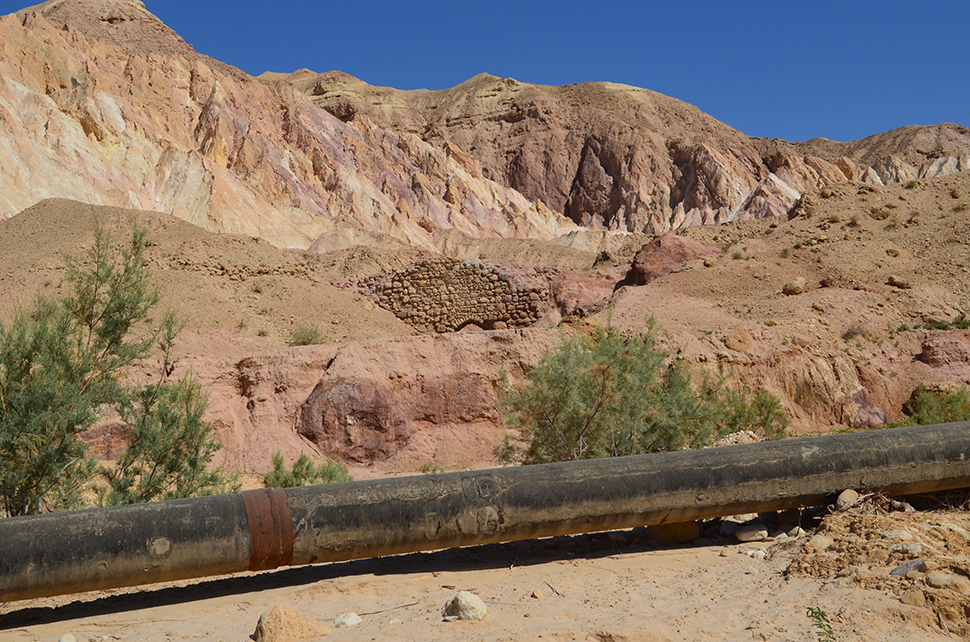 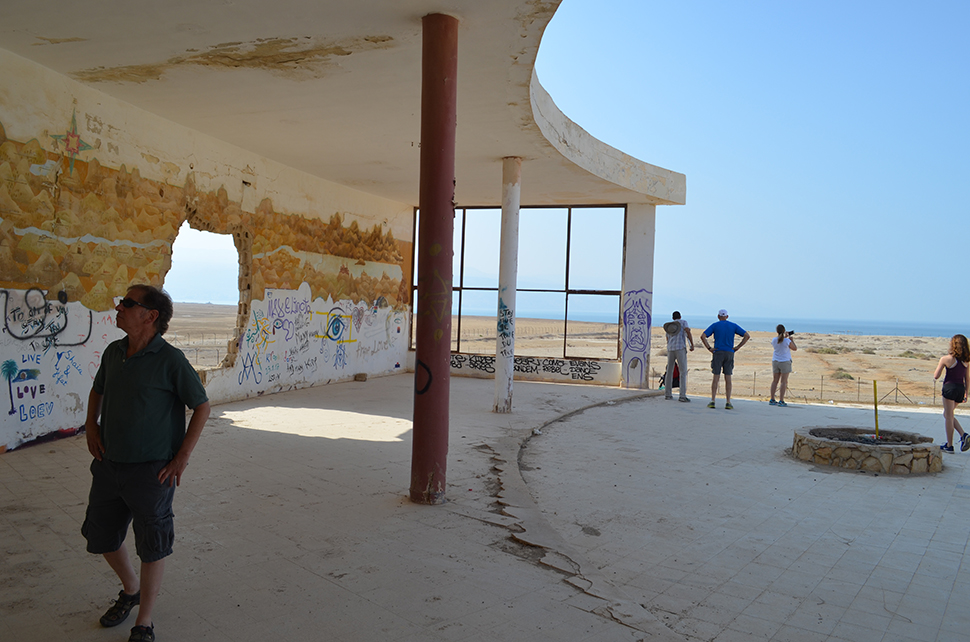 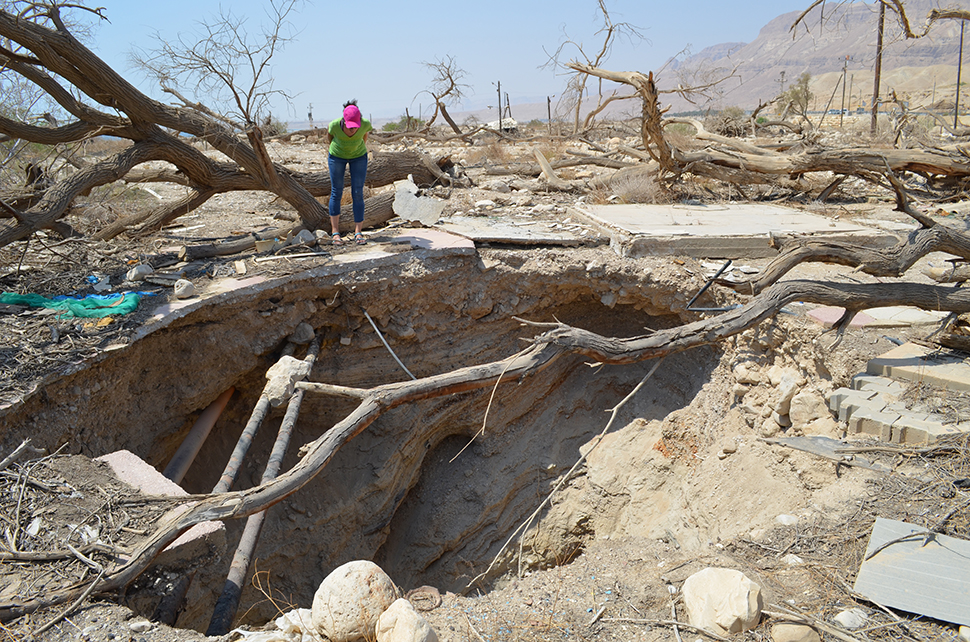 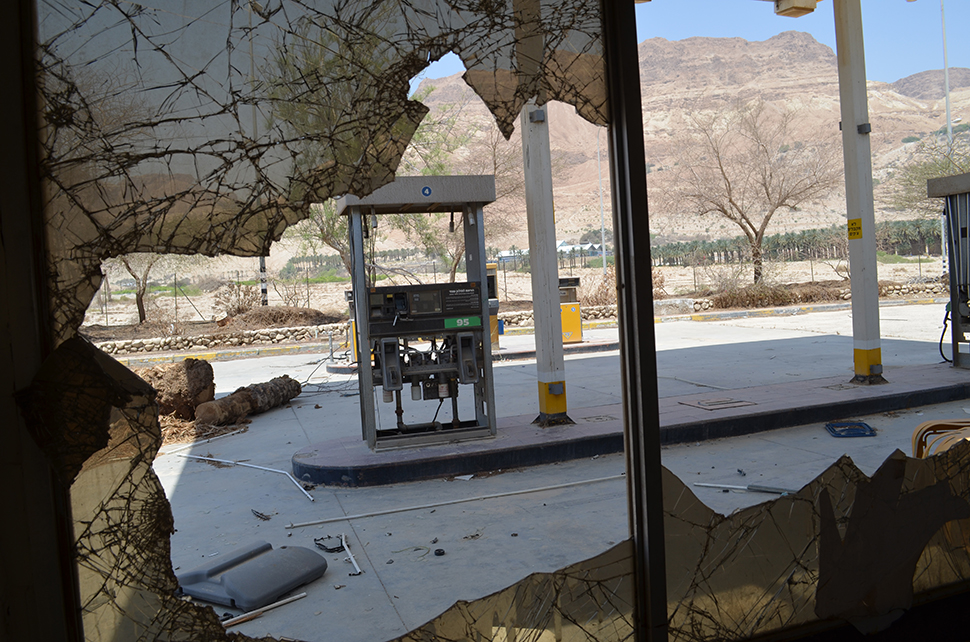 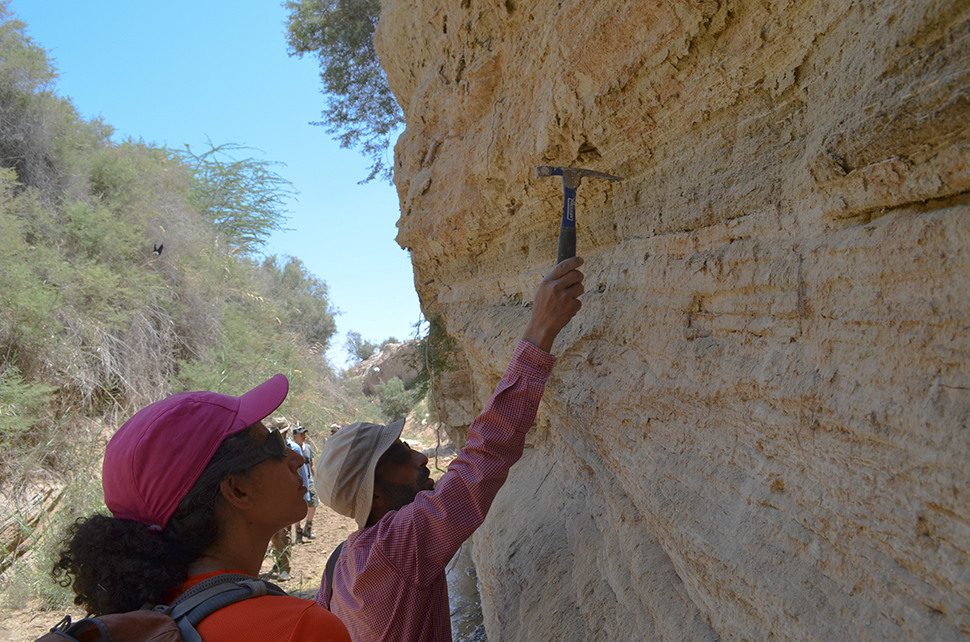 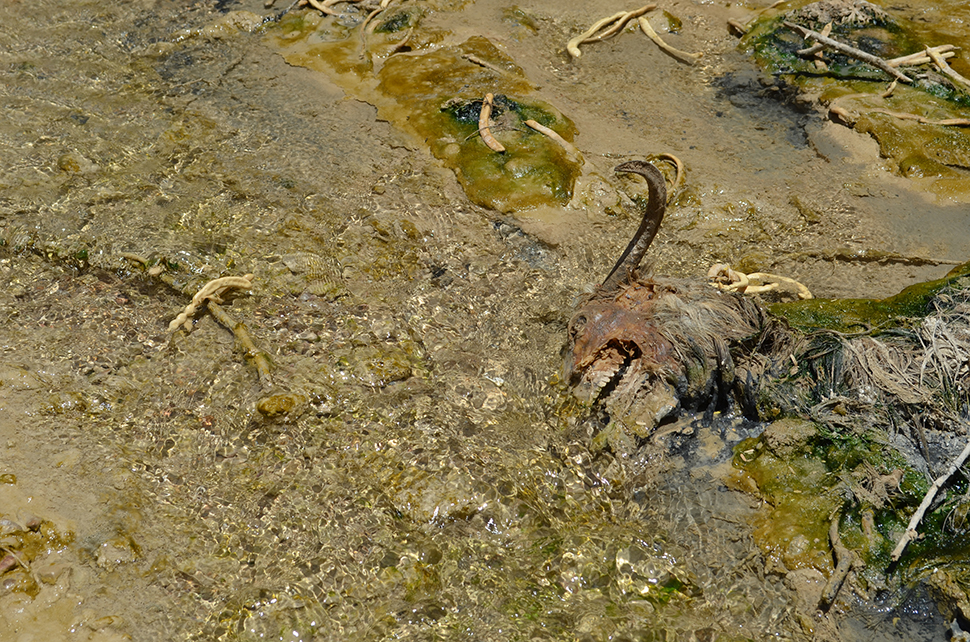 <
►
>
In southern Israel, Lamont geochemist Yael Kiro views the Dead Sea, far below. She recently led a study showing that sediments drilled from deep under the sea's bed indicate that regional rainfall plummeted tens of thousands of years ago, when temperatures rose to levels similar to those projected in the 21st century due to human-driven warming.