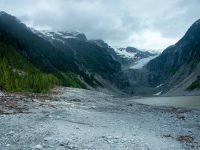 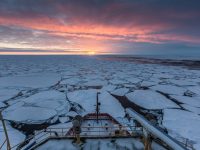 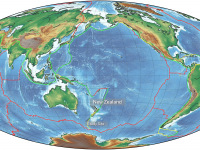 A study of an emerging zone off New Zealand suggests that the process, vital for life on Earth, may at first be localized and then develop into something much larger. 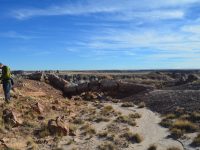 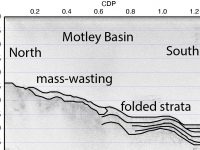 Return of the R/V Pelican to Ocho Rios, Jamaica

The expedition discovered stresses along an underwater plate boundary and a record of historic and pre-historic earthquakes, which will shed light on the geohazard risks for Jamaica and Haiti. 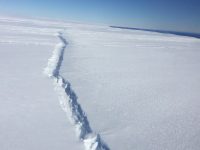 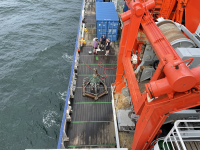 Lamont’s field season typically sees as many as 50 to 60 expeditions, which take researchers to all corners of the globe. As pandemic restrictions begin to lift, teams are picking up where they left off. 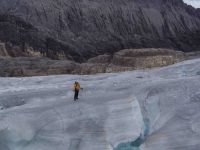 Much of the modern understanding of climate change is underpinned by pioneering studies done at Columbia University’s Lamont-Doherty Earth Observatory. Here’s a timeline of significant studies. 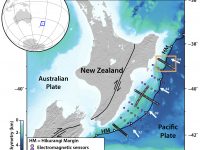 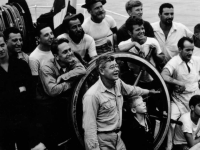 In honor of World Oceans Day on June 8.