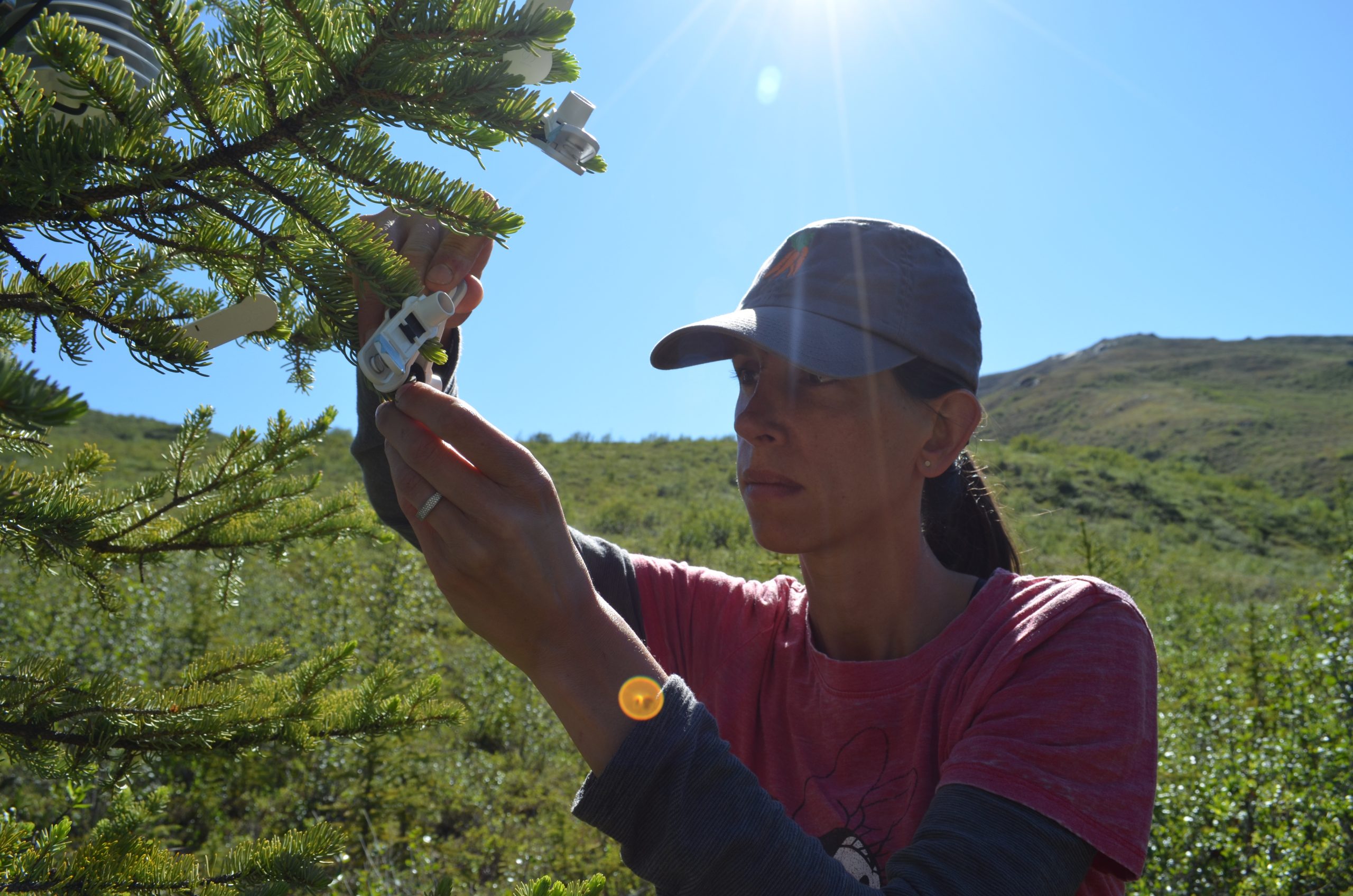 Climate change touches nearly every corner of the planet and every aspect of human experience. The Columbia Climate School is dedicated to helping journalists explain the issues. Here are some of our researchers working on climate and related topics. Most can be contacted through the hyperlinks below. At bottom, you will find a list of our centers, affiliates and programs with whom our researchers are associated. For expertise in immediate climate-related disasters such as extreme weather events and wildfires, consult our somewhat overlapping Journalists’ Guide to Disaster Experts. For further help, contact Kevin Krajick, krk4@columbia.edu or Caroline Adelman, ca2699@columbia.edu. The following people will attend the COP27 international climate conference in Egypt Nov. 6-18, and are available for information and comment. 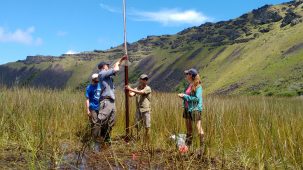 William D’Andrea (second from left) pulls up a sediment core from a wetland on Easter Island. Photo: Andrea Seelenfreund